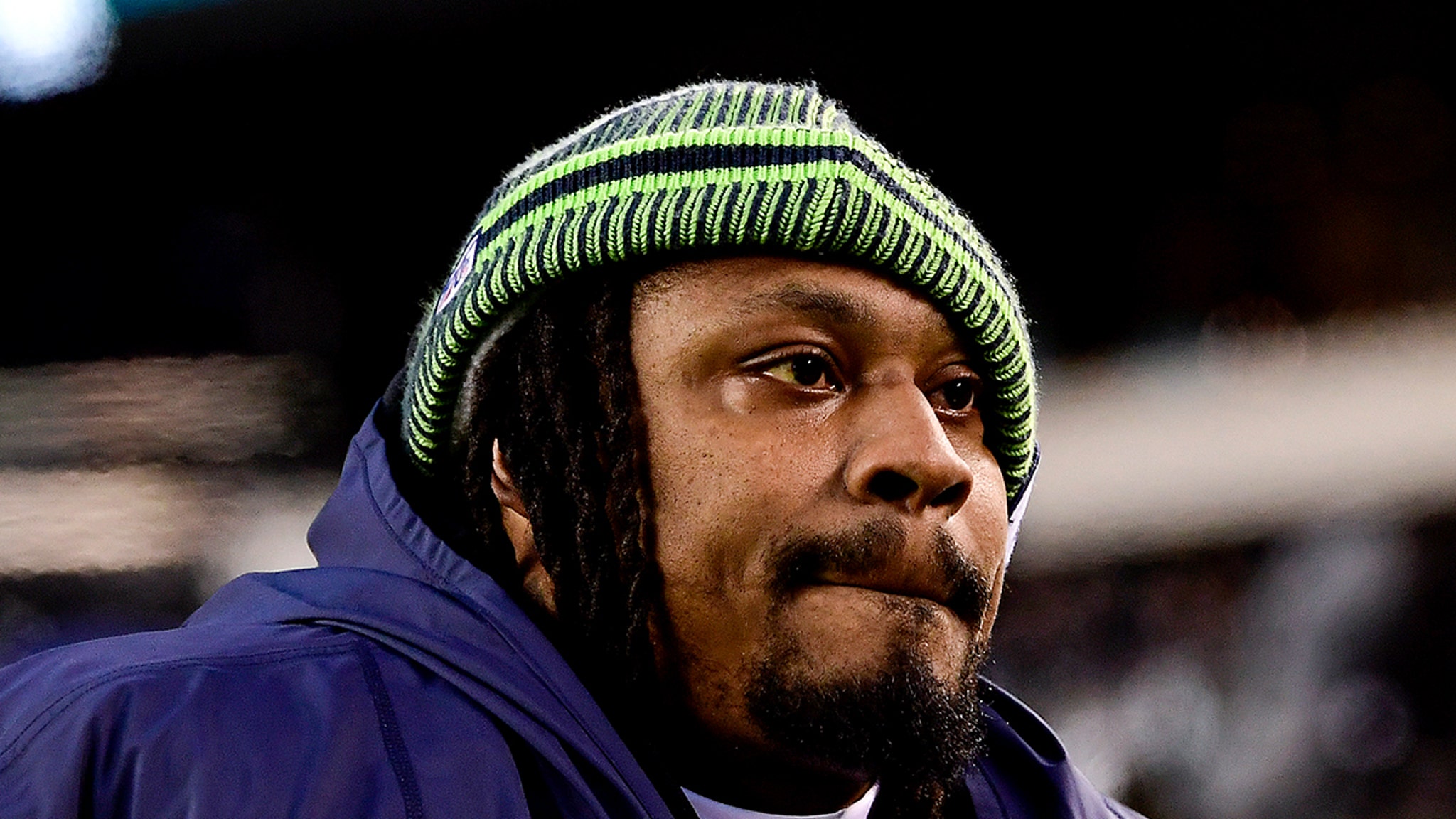 Forget Skittles, Marshawn Lynch says he would shoot Hennessy in the locker room before NFL games … claiming he would use his backpack to sneak the booze in.

Beast Mode revealed his secret pre-game ritual during an interview with Peyton Manning … playing off his pre-game drinking routine as no big deal.

“My superstition was that I needed to have maybe a shot … a shot and half … before every game,” Lynch said on ESPN’s “Peyton’s Places.”

Marshawn’s pregame superstition involved a shot of what?! 😂

Manning asked where Lynch where he would get the booze — maybe from a bar in the stadium during his run with the Seahawks?

“Nah, the bar’s in my backpack,” Lynch said.

The NFL has long banned alcohol from locker rooms — so, if Marshawn is telling the truth (and there’s no reason to suggest he’s lying), it seems the boozy ritual would violate the NFL’s policy.

But, as Marshawn also pointed out during the show, he got fined so much during his playing days, the NFL would send him a weekly invoice!

Marshawn said he would get an invoice for all his fines 😂

Lynch wasn’t the only NFL player drinking Hennessy before games — Clinton Portis has said he would share the H with Santana Moss and Sean Taylor during their time with Washington back in the day.

Portis later said he used the cognac for pain management.