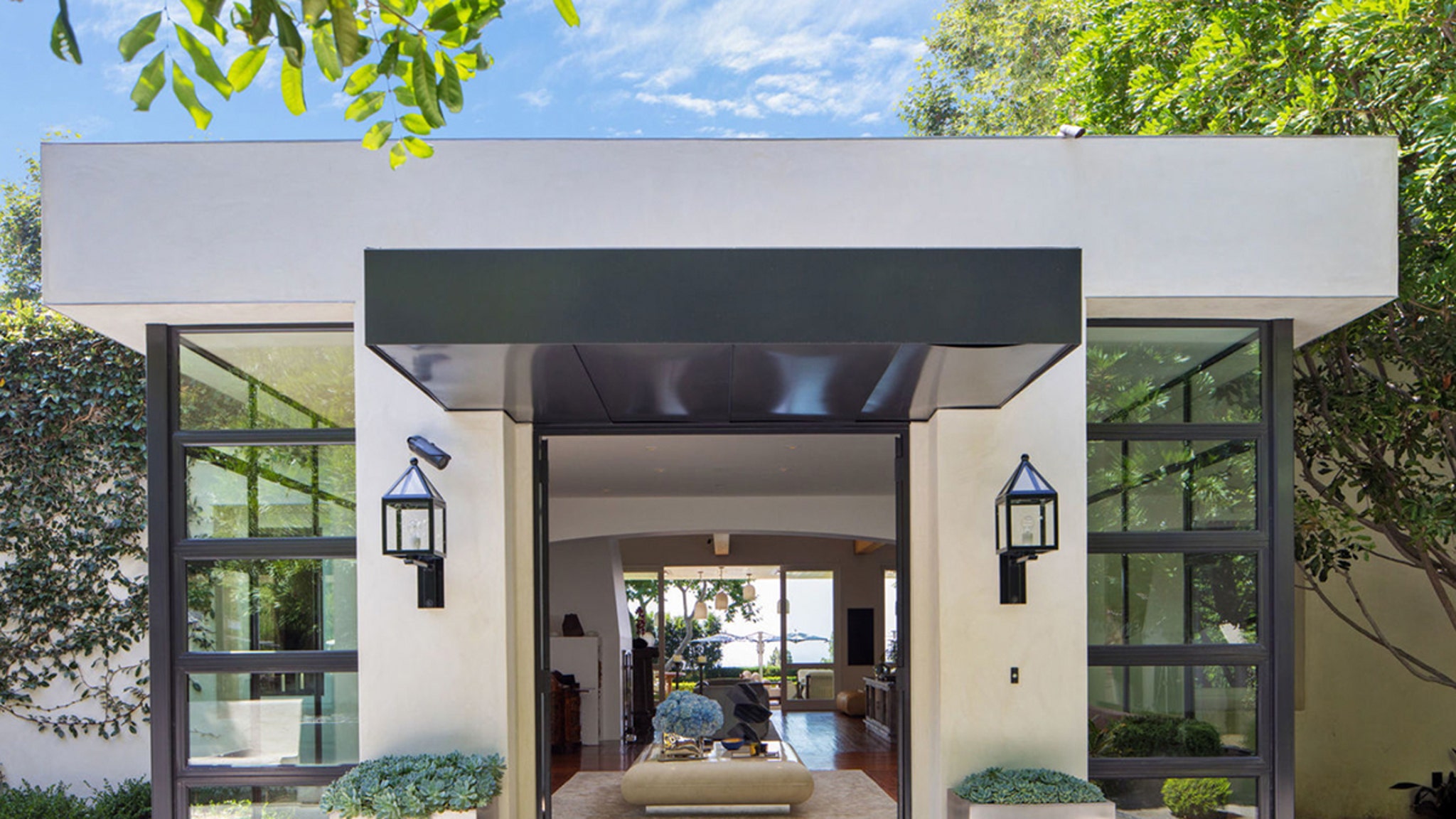 Ryan Seacrest doesn’t spend much time in L.A. these days … he’s living in New York where he co-hosts “Live with Kelly and Ryan” … so he’s decided to sell his home and in the process pocket around $44 MILLION!!!

Real estate sources tell us, Ryan is putting the Bev Hills home he bought from Ellen DeGeneres back on the market. We’ve learned he’s listing the estate today for $85 million … amazing since he bought it for $39 mil back in 2012. He spent another $2 mil on an adjacent property.

The house is amazing and has quite the history. Ellen bought it from “Will & Grace” creator Max Mutchnick. After she sold it to Ryan, we’re told Max got in touch with him and said he was never able to finish the house the way he wanted, so he offered to help Ryan redo it, and Seacrest agreed. So, Max was his designer/architect!

The estate is spectacular … one of the great resort-like compounds in the city.  It has 5 structures, set between gardens and water features. It’s amazing for indoor/outdoor living.

The main house is 9,000 square feet with 4 bedrooms, 6 baths and a gourmet chef’s kitchen that opens to an outdoor pizza oven.

The living room has 22-foot high ceilings, but that’s just the beginning. It has a movie theatre, a spa, an incredible world-class gym and a master suite with its own meditation garden. It even has a super cool bar/lounge.

The house, and especially the pool and teak pool house, gives sunbathers a jetliner view of L.A.

Seacrest is kind of a land baron … he has houses in NYC, Napa and Italy — and that’s just what we know of.

Ryan will still commute to L.A. to do “American Idol,” but apparently he doesn’t need a massive estate for the quick trips.

The house is listed by uber-successful realtor Kurt Rappaport, who is one of the few people who can afford it.