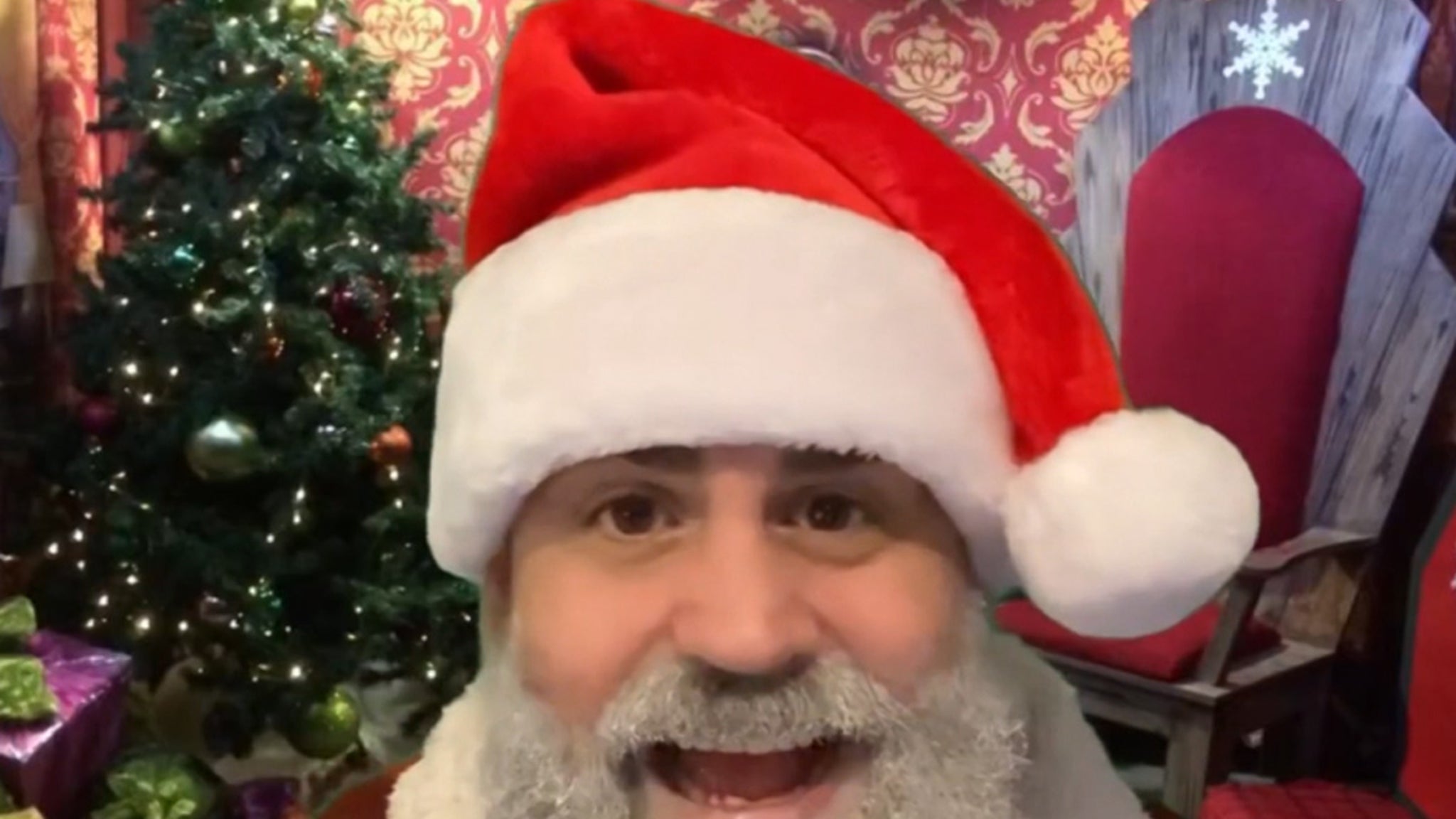 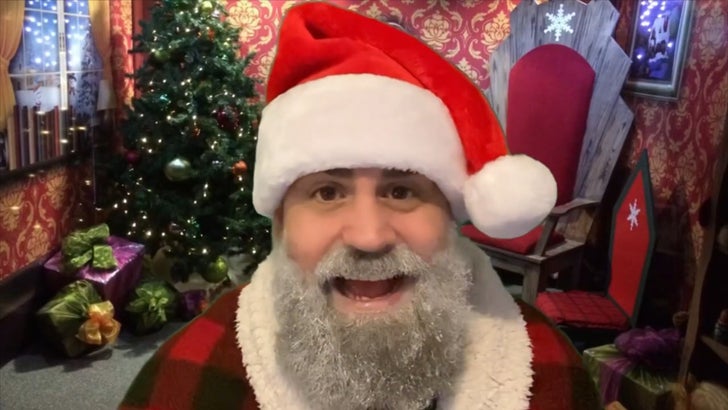 Check out Jon’s brand-new look for his Santa side hustle … as you can see, he dyed his beard white and he’s hawking video messages from jolly old Saint Nick … for a price.

Jon’s selling his Santa videos on Direct Me, a social media platform connecting celebs with fans … it’s kinda like Cameo. He’s marketing video calls for $75, but if you don’t wanna stick around for a chat he’ll personalize a message for only $35.

Jon’s really trying here, and he says he wants to bring joy and happiness as Santa … but it sounds like he needs to work on his ho ho hos.