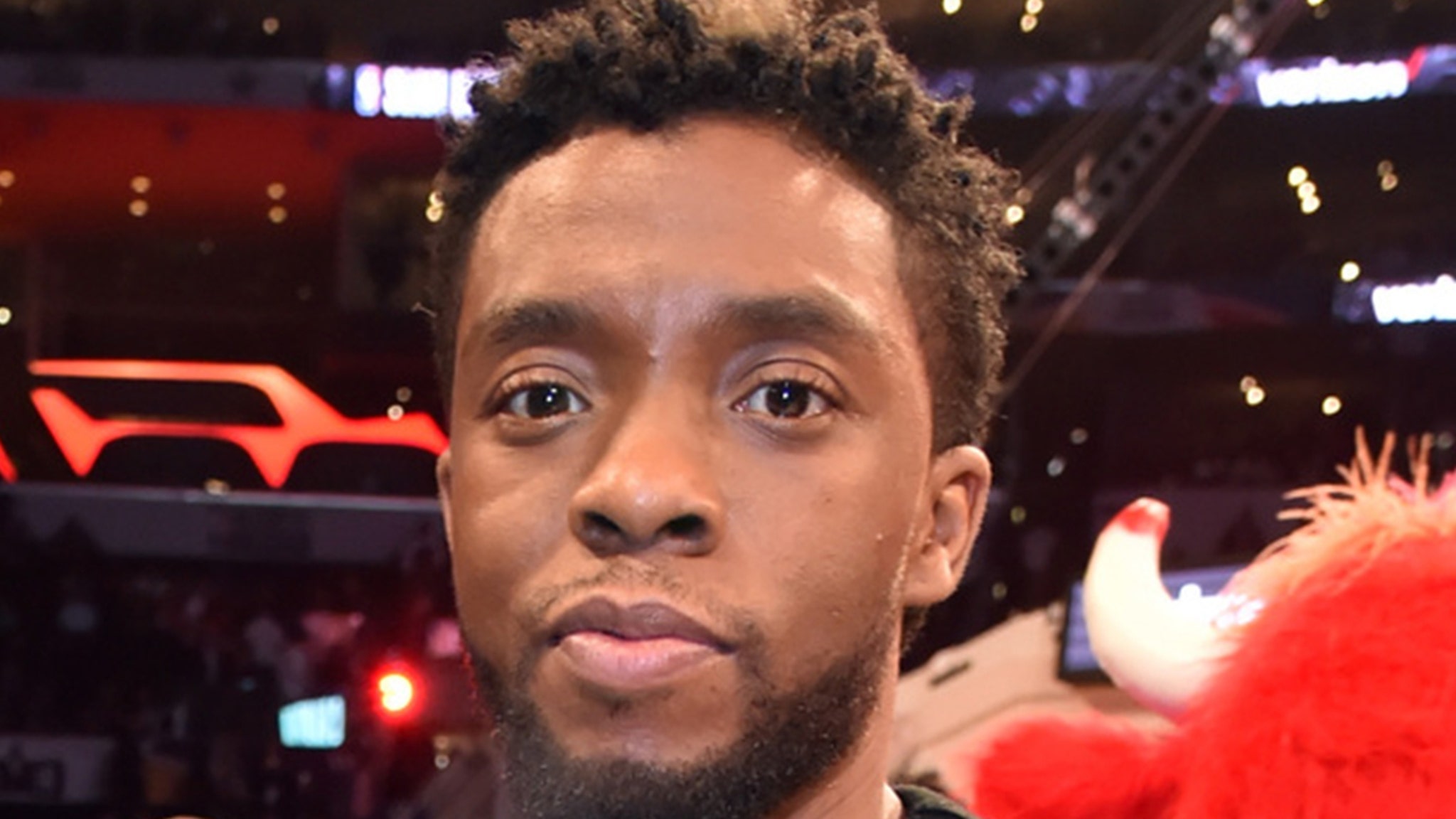 Chadwick Boseman would have turned 44 this weekend, and to honor the late actor … Disney worked a tribute into the opening of his landmark film with them.

Starting Sunday morning, “Black Panther” on Disney+ featured a new opening credits sequence which shows off the Marvel logo … something done in all Marvel movies. Only now, when you watch ‘BP,’ you’ll see Chadwick’s face all over it.

Marvel posted the new opening credits for “Black Panther,” and captioned it … “Long live the King. #WakandaForever.” There’s photos and footage of Chadwick also embedded into the Marvel logo artwork, both from the film and in real life.

Disney honcho Bob Iger teased the new change in a tweet Saturday, saying that if you watched “Black Panther” late that night on their streaming service … you’d see a surprise in honor of Chadwick’s 44th birthday, whom they loved.

To all fans of #BlackPanther: watch the film on #DisneyPlus late tonight, for a special tribute to someone that was and will always be near and dear to our hearts.

As we reported … Chadwick died earlier this year from colon cancer — an ailment he was battling privately and which really didn’t come to light until he had passed.

The tributes have poured in from all over since then — taking the form of creative art pieces, murals, tattoos, re-worked comic books, proposed statues … and even action figure wakes that kids themselves put on to pay their respects.

Safe to say … the remembrances will continue, as they should.