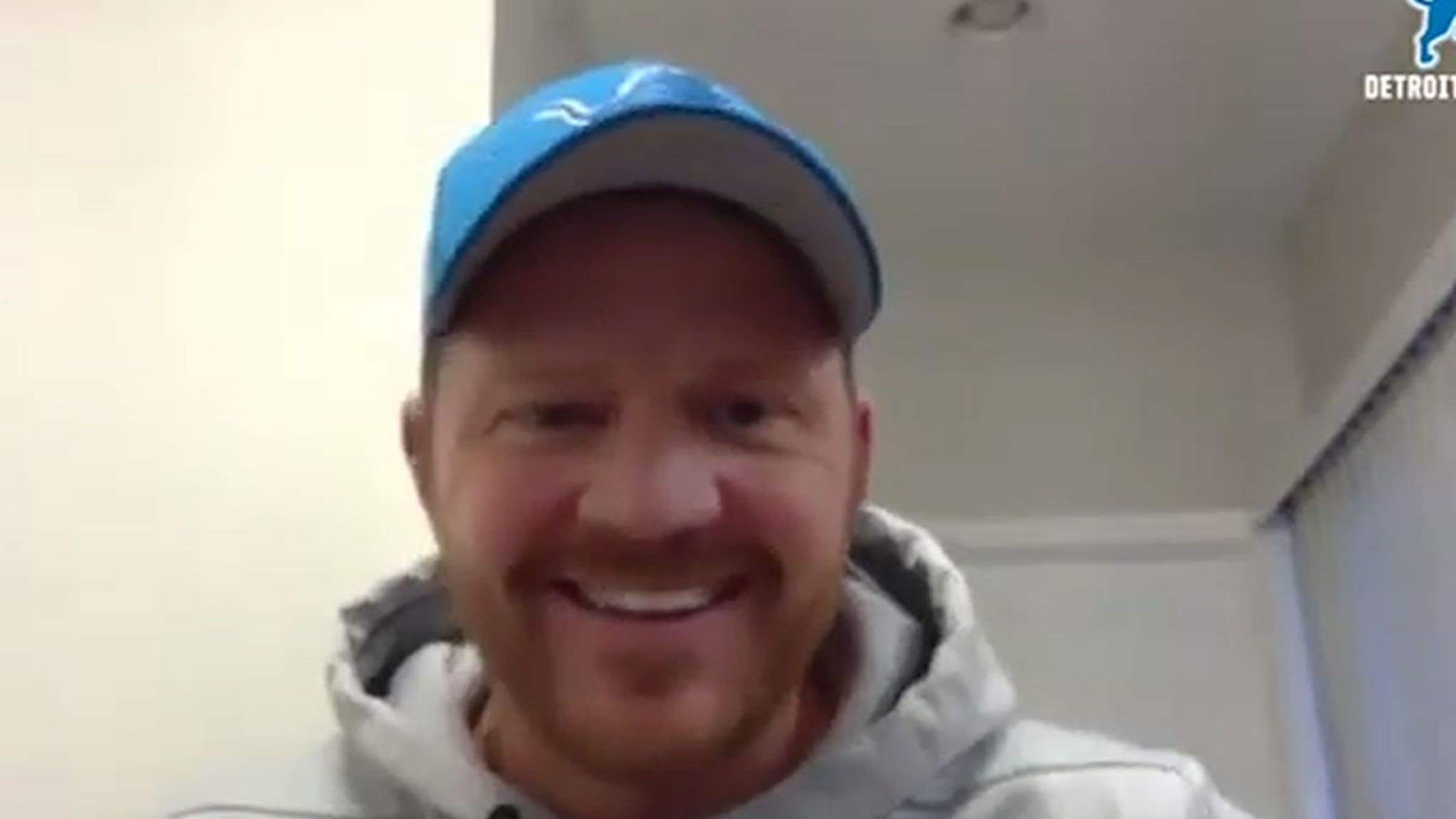 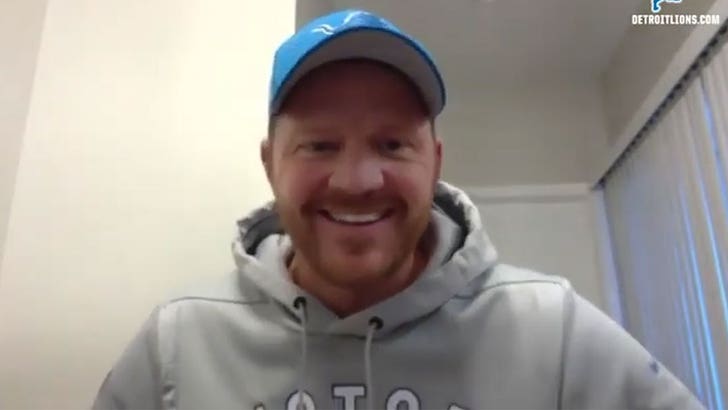 Detroit Lions interim head coach Darrell Bevell REALLY screwed up on his first day on the job … he spoiled his daughters’ wedding proposals in an epic slip-up with reporters!!

Bevell was explaining to media members on a Zoom call Monday why he had such a good weekend … when he revealed that, in addition to being named Matt Patricia‘s replacement, two of his daughters’ boyfriends asked for his permission to move forward with marriage proposals.

One of the soon-to-be son-in-laws actually did it in hilarious fashion … Bevell — whose daughter plays softball for BYU — says they were getting in some batting practice when the BF took a ball right off his eye.

Bevell says when the dude was getting stitched up in the emergency room … he actually asked if it’d be OK to marry the coach’s daughter.

Cool story, right? But the problem … by telling reporters all of that on a live-streamed call — HE RUINED THE SURPRISE FOR HIS DAUGHTERS!!!

Bevell seemed to realize his screw-up toward the end of his newser, telling media members, “The two guys who asked me for my permission, they haven’t officially asked them yet. So, that’s where that was. That was just permission.”

Regardless of the surprise-ruining, congrats on the impending engagements, Bevell daughters … something tells us Dad’s going to be a little more willing to splurge on wedding gifts now!