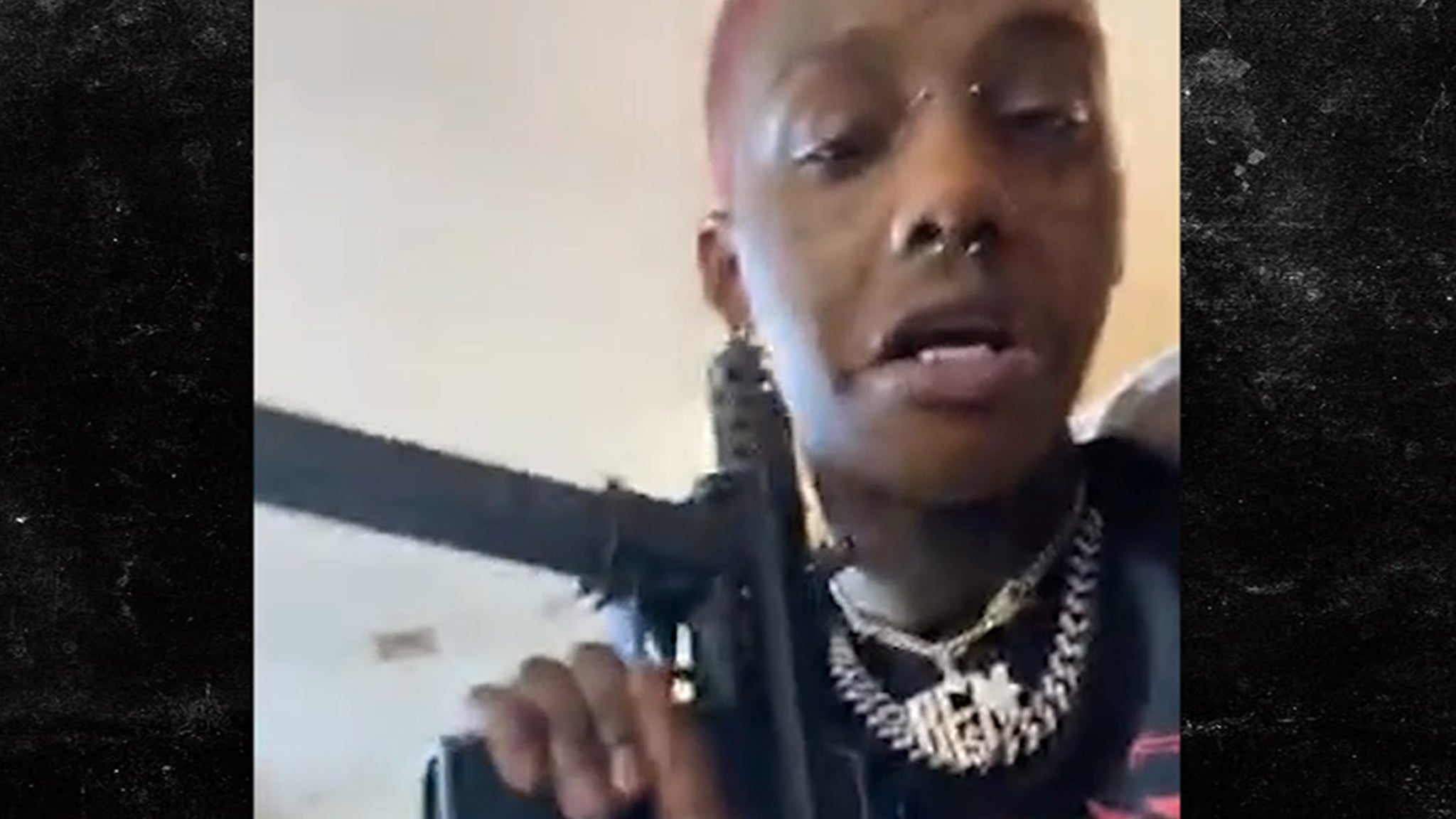 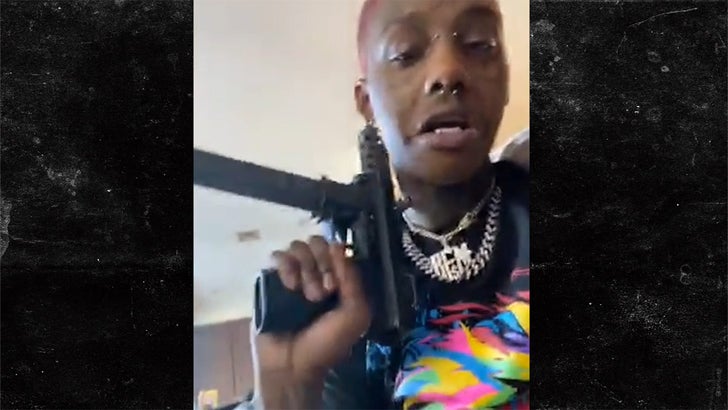 Famous Dex‘s home became the site of a SWAT standoff when cops suspected he might have hurt his ex, and possibly barricaded himself inside with weapons.

Law enforcement sources tell TMZ … police were called Monday morning in regards to a potential domestic disturbance at Dex’s crib. The caller claimed an argument between Dex and his ex-GF turned violent … and he allegedly had at least one gun in the house

We’re told when cops arrived to the scene, they found the woman had cuts consistent on her, and — believing Dex was still there — called for backup from SWAT. 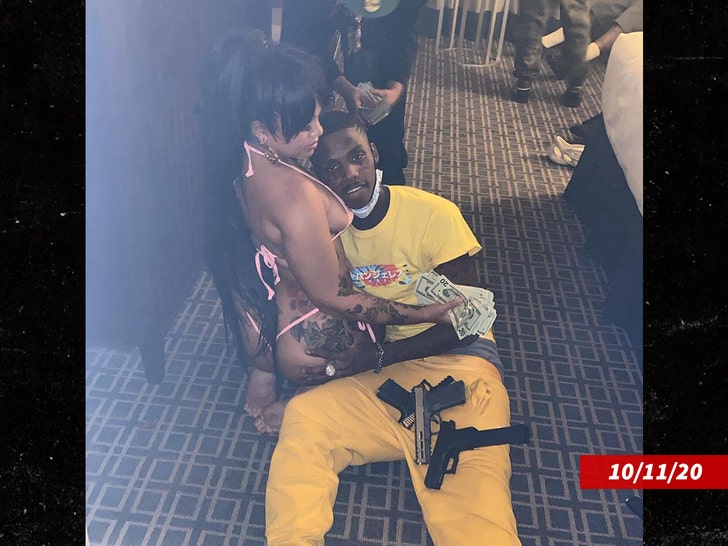 Aside from the tipster’s claim, Dex was armed, we’re told police were also aware of a troubling video he’d posted on social media, showing him with a firearm.

The clip in question depicts Dex holding what appears to be a TEC-9 semi-automatic weapon, complete with a magazine of ammo, and he’s incoherently addressing his fans while waving around the gun.

We’re told when the cops got inside the house, Dex was nowhere to be found. For now, we’re told he’s just listed as a suspect in a felony domestic violence report … and cops are investigating.

We’ve reached out to Dex’s camp … so far, no word back.