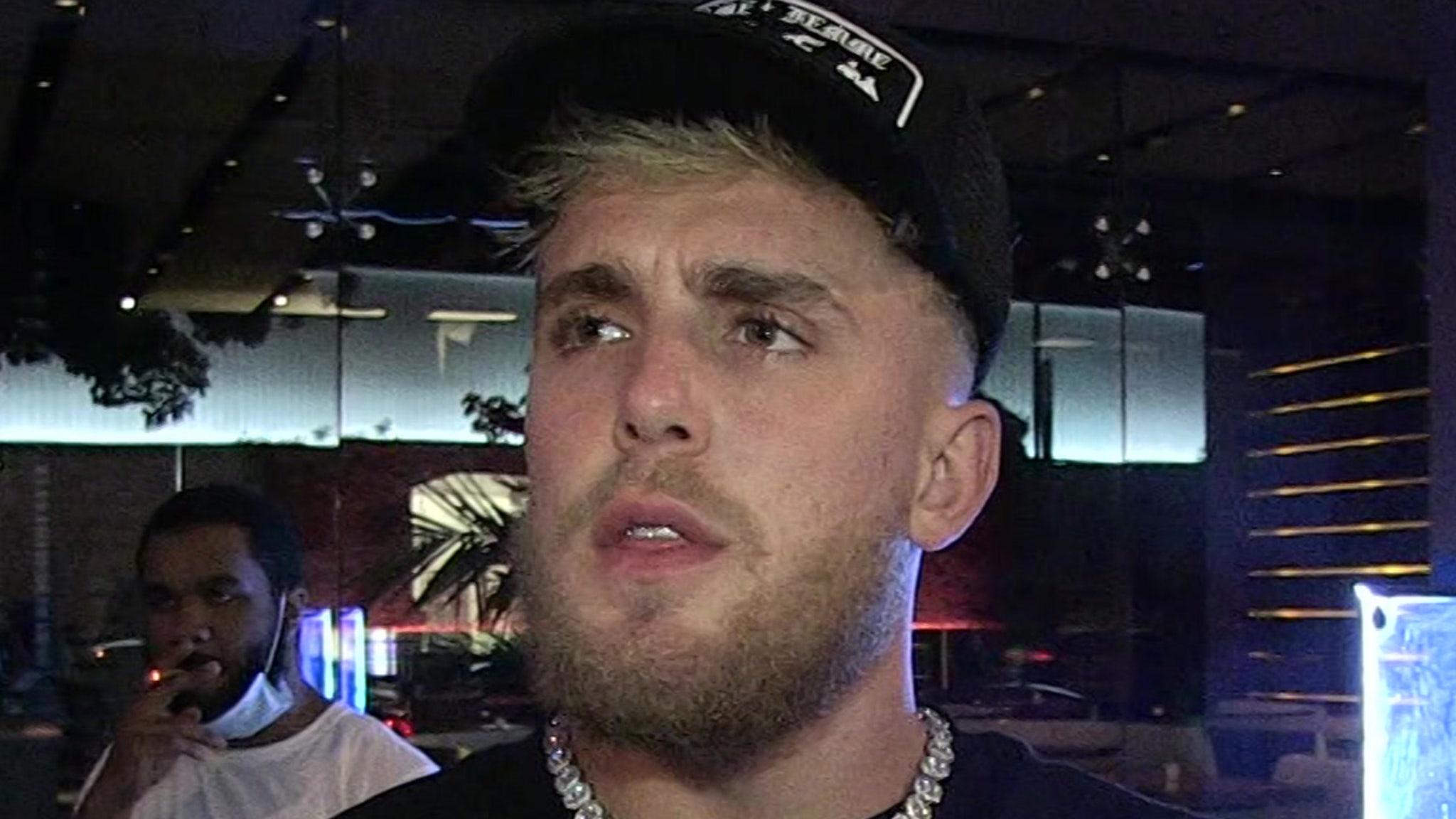 Jake Paul threw a rager of a party at his Calabasas mansion after knocking out Nate Robinson — something that’s infuriating the Mayor, and which could end up costing Jake.

If you peeped Jake’s social media Saturday night — or that of his brother, Logan, or any of his YouTube buddies — you probably saw they had a massive bash at what appeared to be his Calabasas crib … which was packed, and mostly maskless. 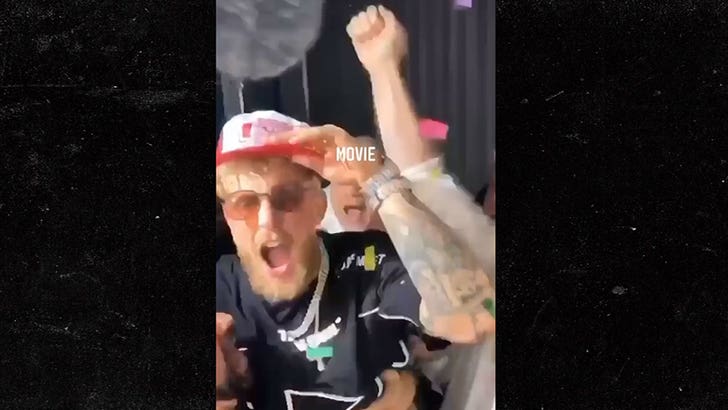 COVID was absolutely the last thing on anyone’s mind as hundreds of people partied their hearts out … which is a slap in the face to the Calabasas community, according to Mayor Alicia Weintraub.

She’s condemning the party, telling TMZ … the gathering Jake hosted this weekend was no doubt a super-spreader event just waiting to happen, and that he should be ashamed of himself for allowing it when so many are suffering from the virus.

Mayor Weintraub notes she’s aware he was celebrating a massive victory — but frankly, she says that doesn’t matter … the pandemic’s more important.

Ironically, it’s actually because of Jake and other influencers and celebs in the area that Calabasas adopted new COVID restrictions this past summer pertaining to parties like this, including a $100 fine for folks not wearing masks in public.

On this specific case … Mayor Weintraub says neither her office nor the authorities were notified of Jake’s blowout as it was happening, which she finds strange considering neighbors have flagged authorities about other Calabasas parties.

As for what will happen now … it’s a little hazy, but it doesn’t bode well for Jake. Sources familiar with how the city’s typically handled COVID scofflaws … tell us officials are actively looking into ways to punish Jake.

We’re told it’s tricky since he wasn’t caught violating their ordinances on the spot, but they still might able to ding him — possibly with a fine, or other methods.

Our city sources say they’re also looking at linking up with his HOA to shut down future gatherings.