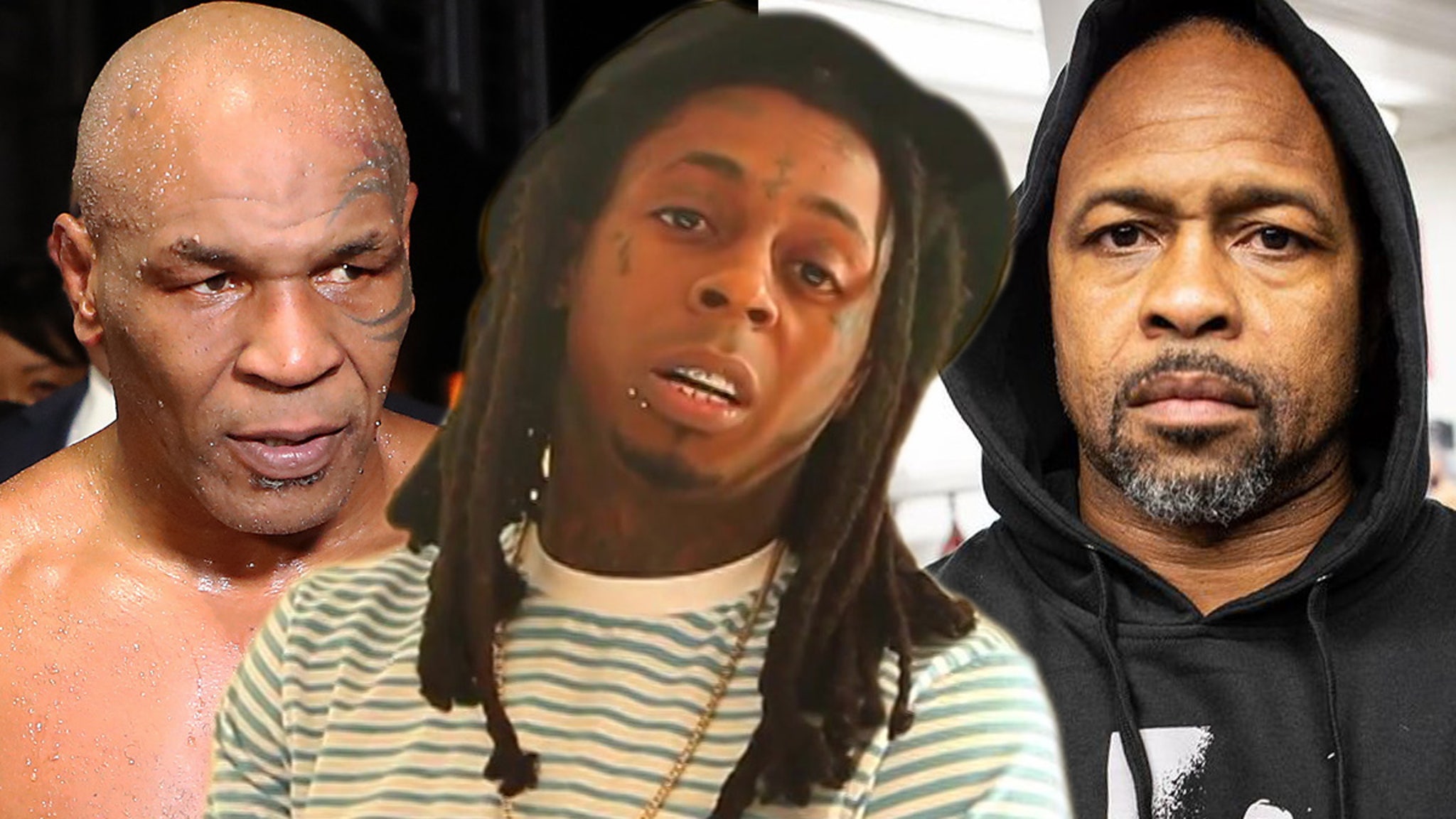 Lil Wayne is blaming an “unrelated 3rd party” for screwing up his plans to perform at the Mike Tyson fight — telling TMZ Sports there’s no bad blood between himself and Triller.

Our Weezy sources tell us the rapper cut short his Thanksgiving weekend celebration with his family in Louisiana so he could be in L.A. to perform at the fight — and he DID actually make the trip out.

But, something went wrong on the day of the fight leading Wayne to bail on the entire event.

“Unfortunately there was an unrelated 3rd party who attempted to insert themselves in the production process between Triller and Lil Wayne the night before the event and the morning of and it unfortunately caused enough of an issue that Wayne couldn’t perform,” Triller said in a statement co-issued by Wayne.

The details behind the scenes are unclear — but one source put it this way … one of the event’s producers “interfered with Triller and Lil Wayne at the last minute trying to insert themselves and ended up creating a mess and all around confusion. At a certain point, Wayne got frustrated and decided it was best to pull out of the performance. By the time Triller learned about the mess it was too late.”

Wayne — who is actually a co-owner of Triller — said he’s proud of the way the event turned out, “but was truly disappointed I was precluded from performing by the 3rd party.”

Both Weezy and Triller say they’re on great terms and note the rapper “will certainly be on Triller’s next fight card.”