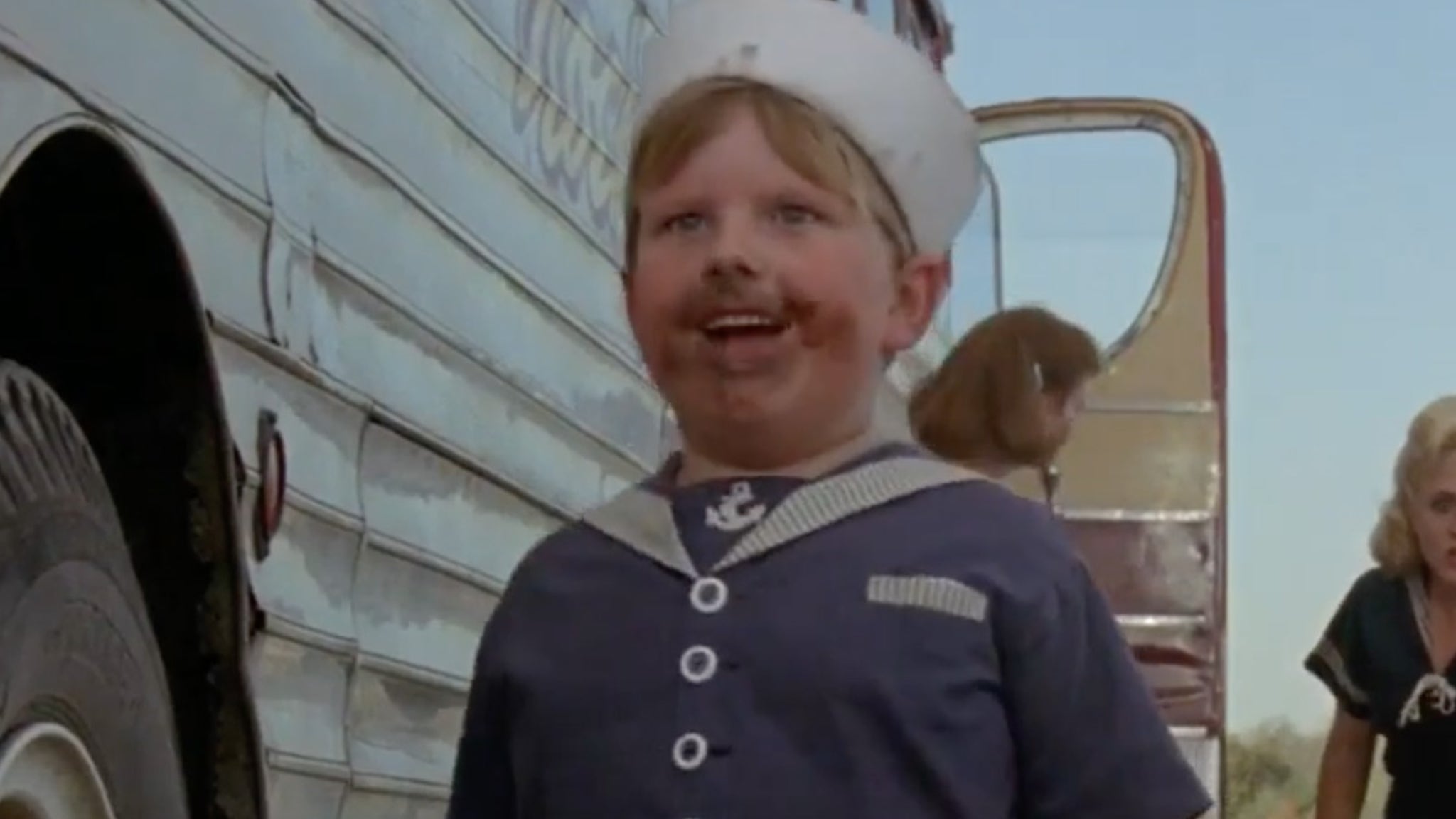 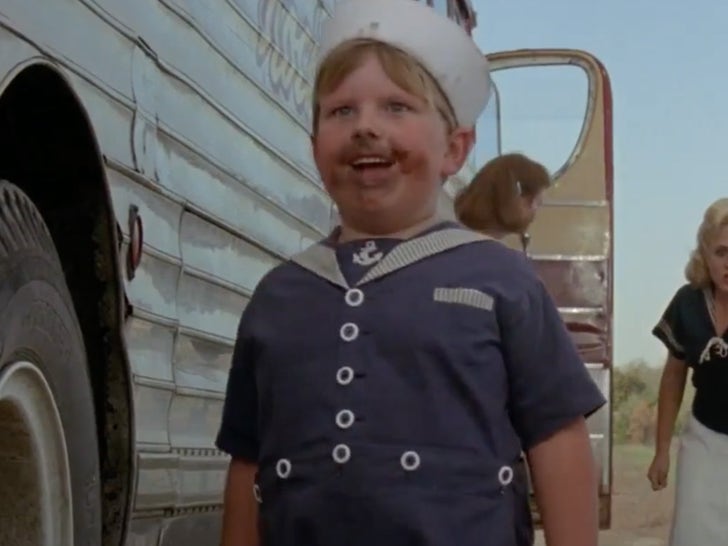 Child actor, Justin Scheller, was only 5 years old when he took on the life-changing role of the annoying little Stilwell — who tormented the bus driver and Rockford Peaches squad — in the classic 1992 baseball comedy, “A League Of Their Own.”

Scheller was cast alongside a major league lineup of actors including Madonna as the fast-paced centerfielder, “All The Way” Mae, Rosie O’Donnell as the 3rd base boss, Doris Murphy, Geena Davis as the catching captain, Dottie Hinson … and of course Tom Hanks as the callus coach, Jimmy Dugan.

Justin left the biz after his iconic role and now lives a relaxed life in the Midwest.