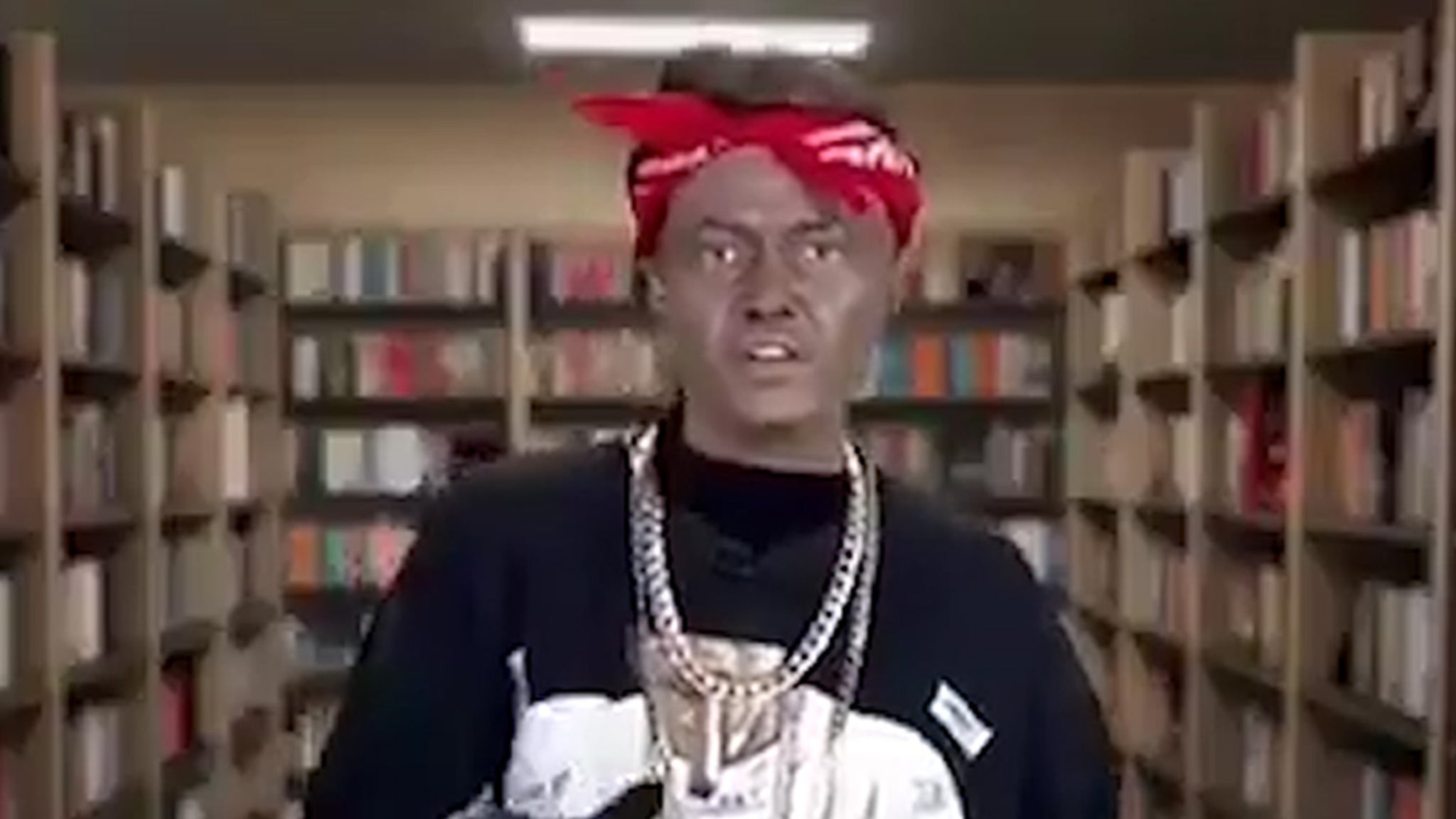 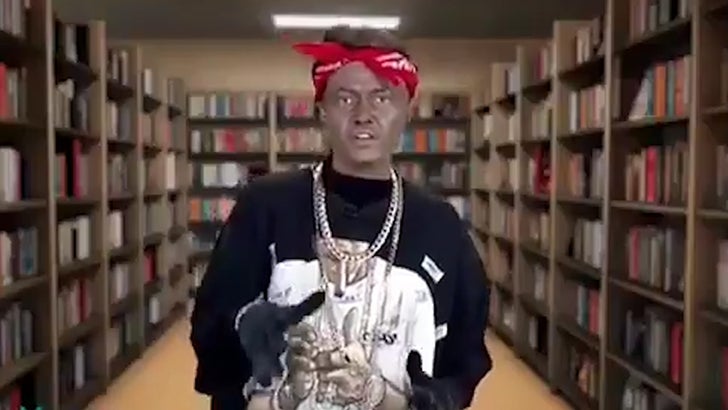 TV is something else in Russia, where they’re running bits with actors dressed in blackface portraying Barack Obama.

The skit aired as part of a satirical show on Russia’s NTV channel … and it’s roughly 90 seconds of pure racism. The actor playing Obama is in blackface, wearing a red bandana and a bunch of bling, plus black gloves and an oversized t-shirt.

The skit’s entirely in Russian, but 3 English words come across clearly — Black Lives Matter. As for what they said about it … the host begins: “We now go live to the dark side of America’s history, Barack Obama.”

After the Obama character’s BLM chant, the host says … “Can you please stop shouting? We don’t have racism. You could be taken for a gypsy.”

There’s also a reference to Obama’s recently released memoir, with the blackface actor calling the book an achievement because “none of my relatives that came before me could write.”

It’s the sort of thing that gets folks canceled these days … in America, anyway.