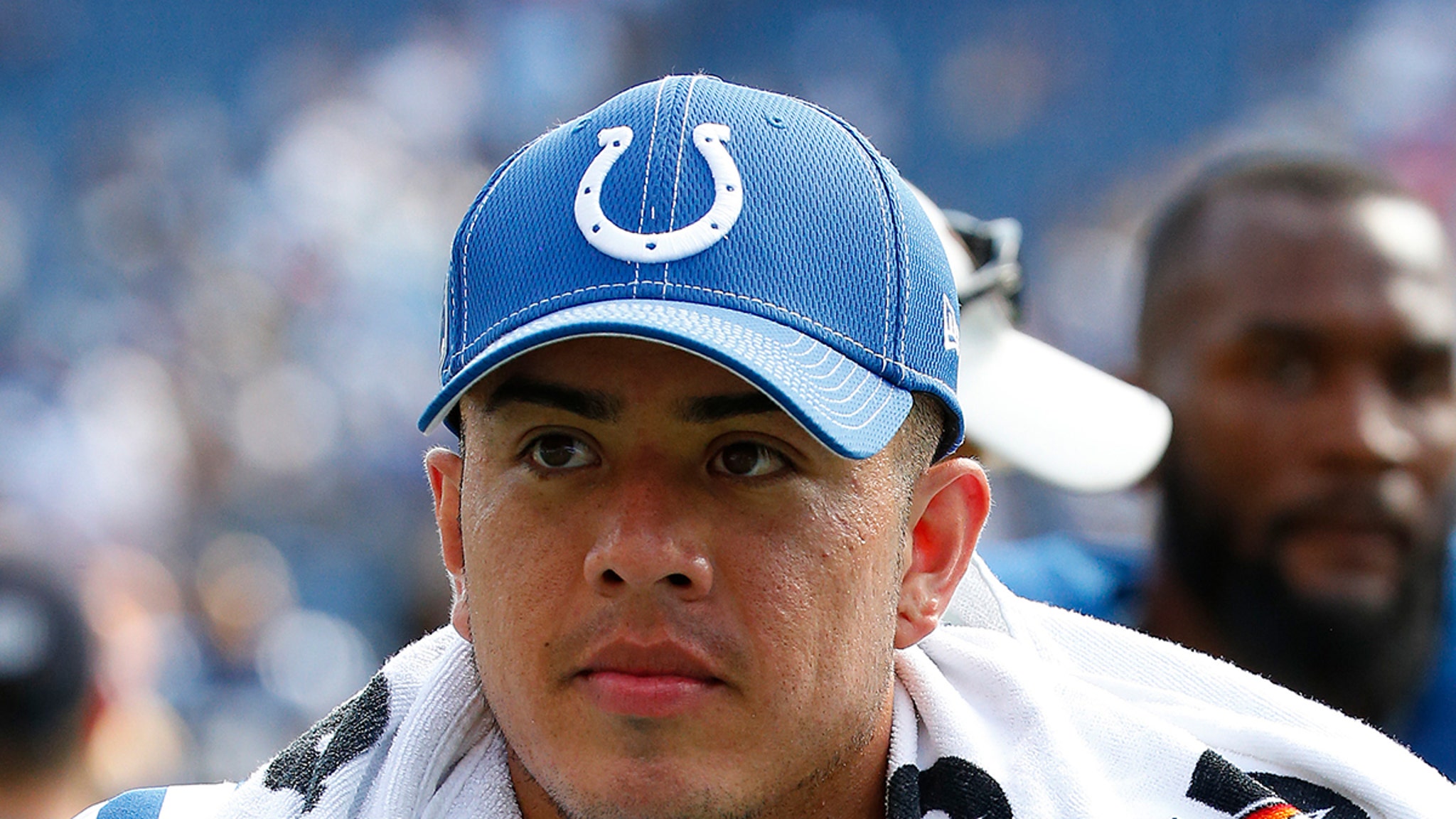 Indianapolis Colts punter Rigoberto Sanchez says he will undergo surgery Tuesday to remove a cancerous tumor — but he’s grateful doctors caught it before it spread to the rest of his body.

The 26-year-old says the procedure will force him to step away from the Colts — but he’s adamant he’ll heal up and return to the team.

Sanchez announced the diagnosis on social media Monday — praising his medical team and his family.

“So grateful to be surrounded by doctors that helped me catch the cancerous tumor before it spread all over my body,” Sanchez said.

“I will be getting surgery on Tuesday and I know that it will not be an easy bump on the road, but I know I have my amazing wife supporting me along with family, coaches, and friends reaching out.”

Sanchez admits he was not mentally prepared for the diagnosis — who could be? — but vows to “come back stronger than ever.”

Unclear where the tumor is located and how long Sanchez is expected to be away from the Colts — but the punter says he’ll be following the team closely.

“Makes me sick that I’ll have to miss some time playing beside my brothers, but I know they will hold it down.”