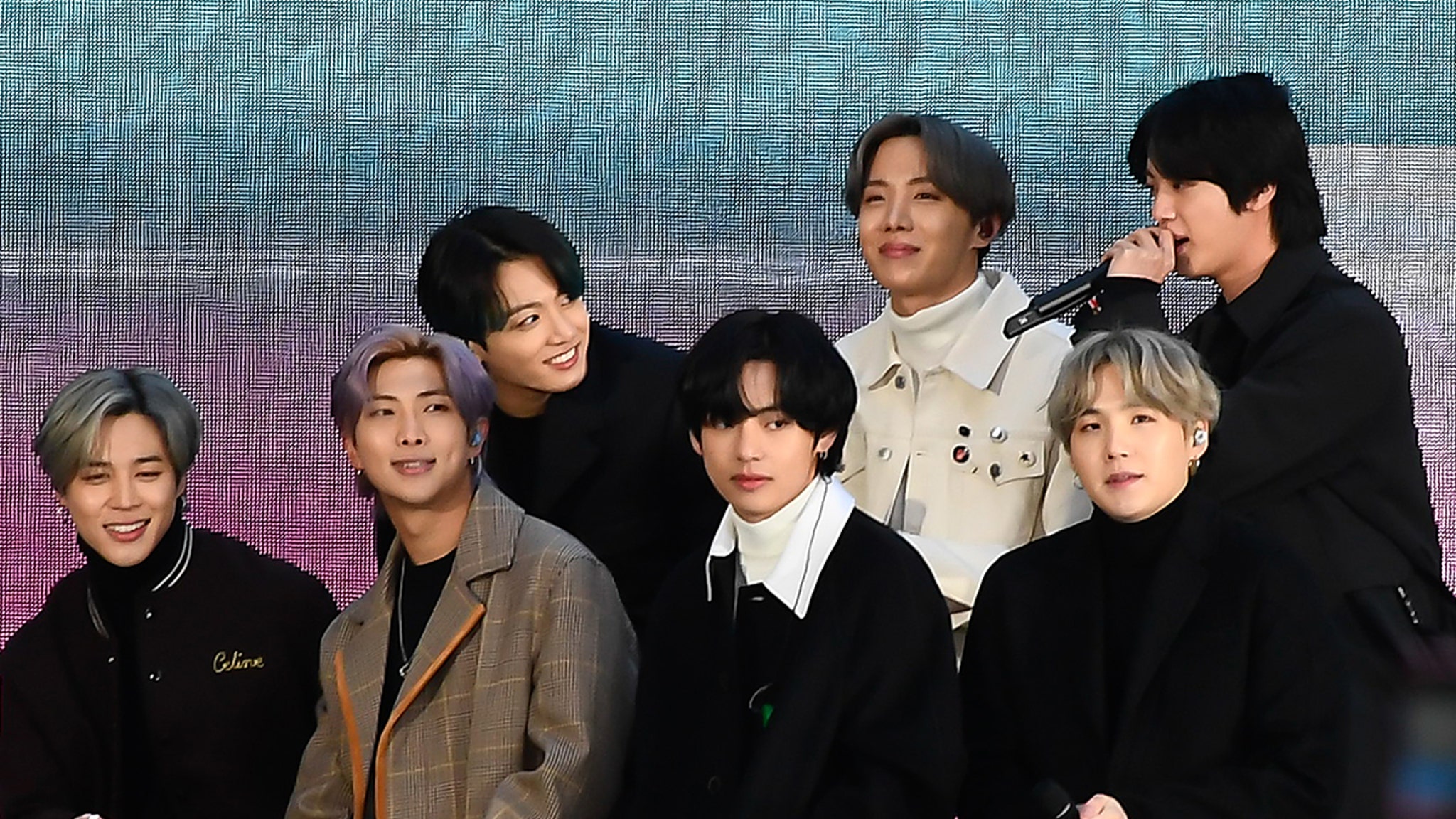 BTS is so big, they just forced their government to give ’em a longer leash on when they’ll have to drop everything and enlist in the military … which is unprecedented.

South Korea has long had a law called the Military Service Act — which requires every able-bodied male in the country to serve at least 20 months before they turn 28 … and K-Pop boy band members were no exception.

On Tuesday, however, the parliament tweaked that — allowing top K-Pop artists (who receive government accolades) a 2-year deferment, which they specifically did to appease the oldest BTS member, Kim Seok-jin, who turns 28 this week.

S. Korea’s justification for bending the rules … BTS brings so much cultural and economic prosperity to the country — especially now that they’ve broken through with international audiences — it’d be a shame to rip a key member away when he’s about to be in the prime of his musical career.

Mind you, K-Pop singers will NOT be completely exempt from serving — they’ll have to put down the mic and pick up a gun by at least 30 under this rule change … but the fact S. Korea bent over backward for their biggest boy band is astounding.

Strangely, the nation does allow certain exemptions to their conscription policy — Korean Olympic athletes who get medals, and Korean musicians who get awards don’t have to serve at all, so long as they’re internationally recognized as such.

Sounds like all you have to do there to get off the hook is bring in a little prestige (and dough) … and you’re set!