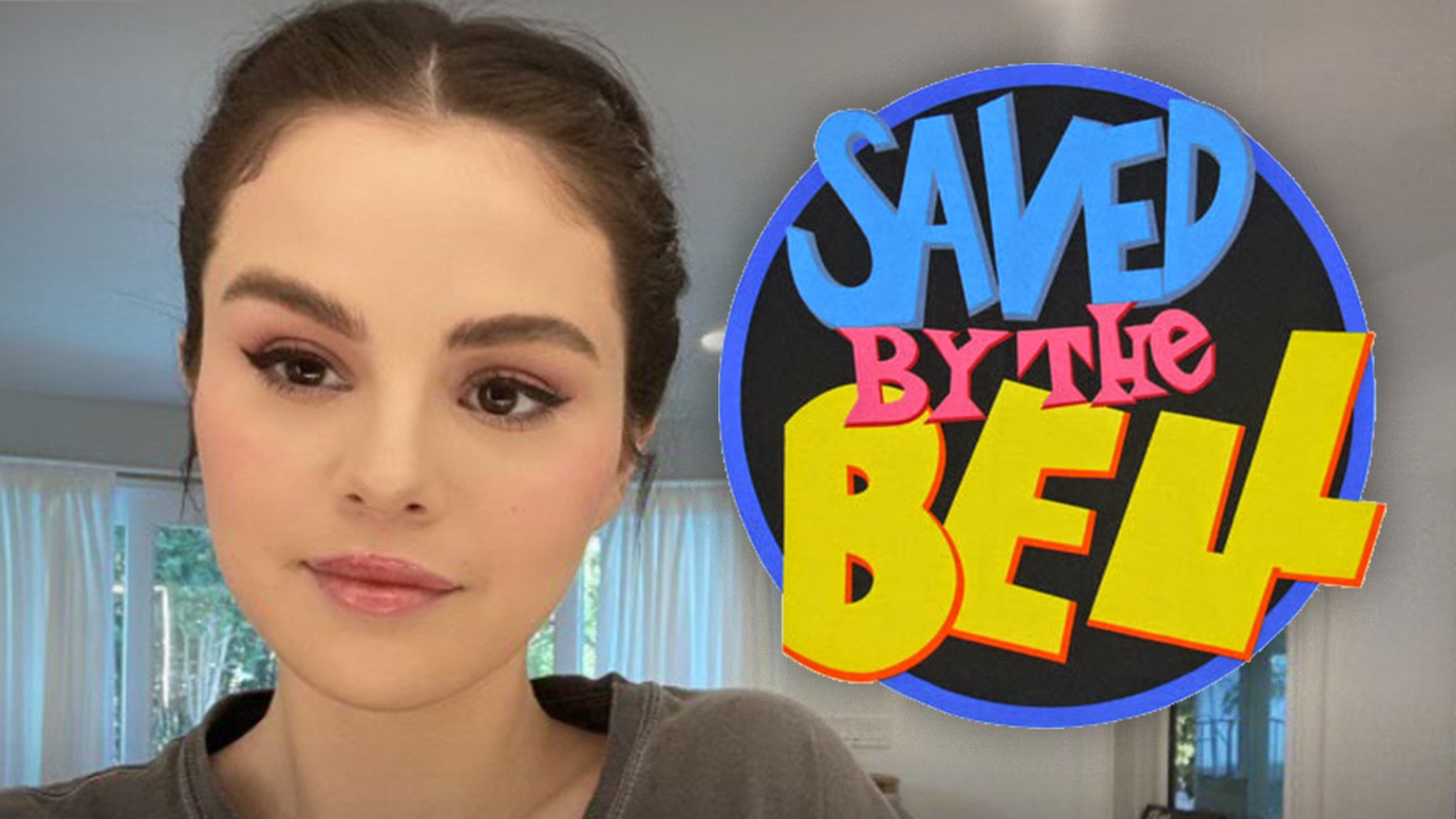 Selena Gomez is no longer the butt of a couple jokes from the new “Saved By The Bell” cast — after tons of backlash, the show’s removing the kidney jokes.

The new Peacock series scrubbed all references to Selena’s kidney transplant after the outrage started pouring in Saturday … but an edited version is already streaming. So, a pretty quick about-face.

Saved by the Bell, that’s disgusting. Selena almost lost her life, jokes about her kidney transplant is NOT FUNNY. Respect Selena Gomez. pic.twitter.com/c8AZbsU1m0

As we reported … eagle-eyed Selena fans noticed 2 references in the reboot to the pop star’s 2017 surgery, and they started raising hell on social media over the weekend and even got “RESPECT SELENA GOMEZ” to trend online.

The first reference was cavalier … 2 high school classmates loudly discussing Selena’s kidney transplant in the middle of a hallway.

“does selena gomez even have a kidney?” are you serious? this is so disgusting. the girl went through a life threatening surgery. in no way is this funny. @peacockTV
RESPECT SELENA GOMEZ pic.twitter.com/ufY7wKmb6C

The second Selena dig was more subtle, but just as offensive to some folks. A wall in the background of a scene had graffiti or paint that read in big bold lettering, “DOES SELENA GOMEZ EVEN HAVE KIDNEYS?”

Lots of folks called the jokes disgusting and said Selena’s life-or-death transplant was nothing to joke about.

Selena’s remained silent, but Peacock apologized for the jokes pretty quickly, saying it was not their intention to make light of her health, and promising to make a donation to her charity.