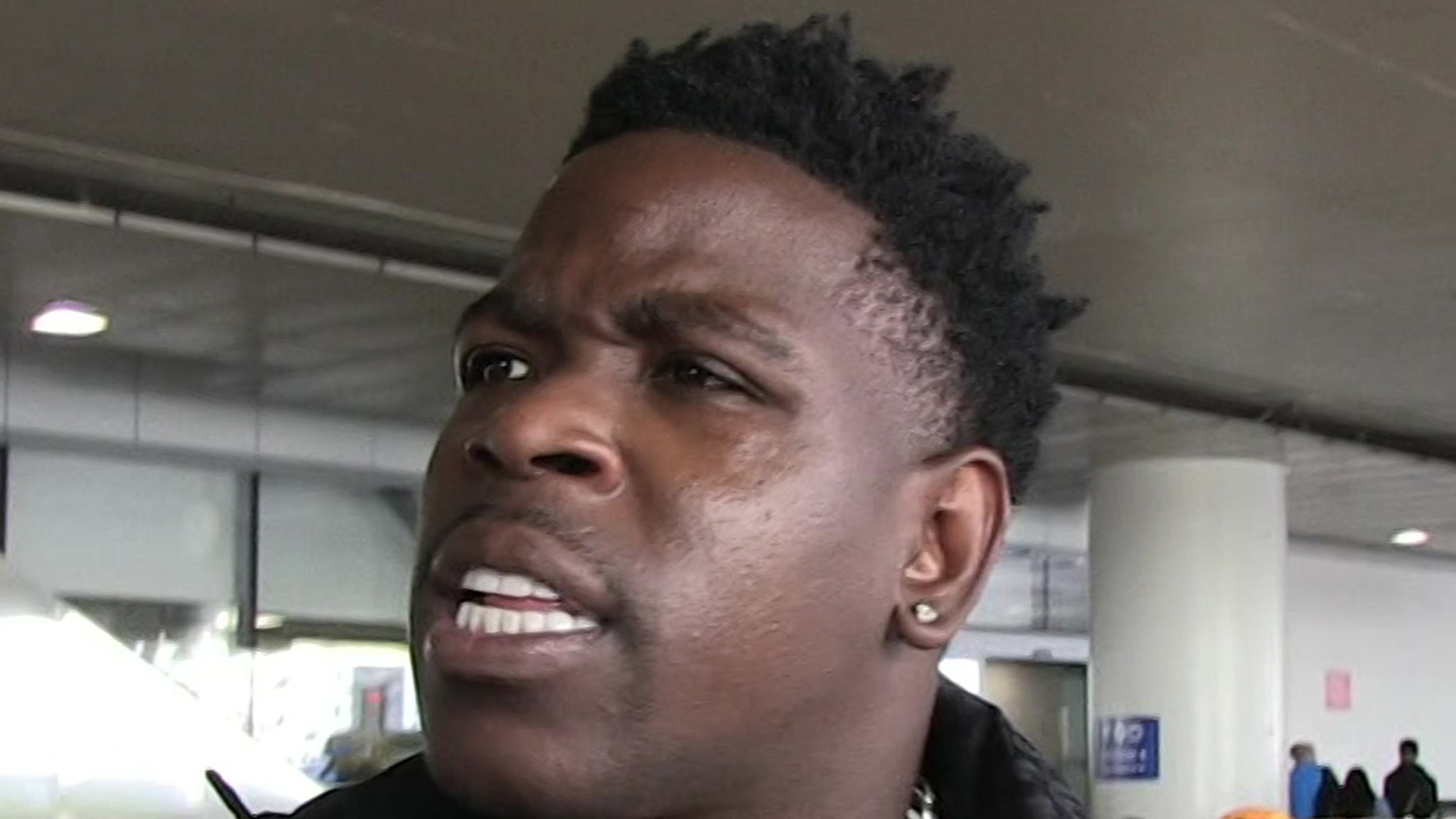 Casanova is now in federal custody following his indictment in a gang-related racketeering conspiracy case … TMZ has confirmed.

Law enforcement sources tell TMZ … the Brooklyn rapper surrendered at NYPD’s Midtown South Precinct Wednesday night at around 11:15 PM. We’re told his attorney was with him, and the FBI quickly swooped in to take him into custody.

According to docs, Casanova and 17 others are part of the Untouchable Gorilla Stone Nation gang that’s “committed murder, shootings, robberies, and assaults against their rivals and against fellow members of Gorilla Stone.” According to the indictment, the gang’s also accused of selling crack, coke in NYC and surrounding suburbs.

And, get this … federal prosecutors allege the gang “engaged in brazen fraud by exploiting benefits programs meant to provide assistance in response to the COVID-19 pandemic.”