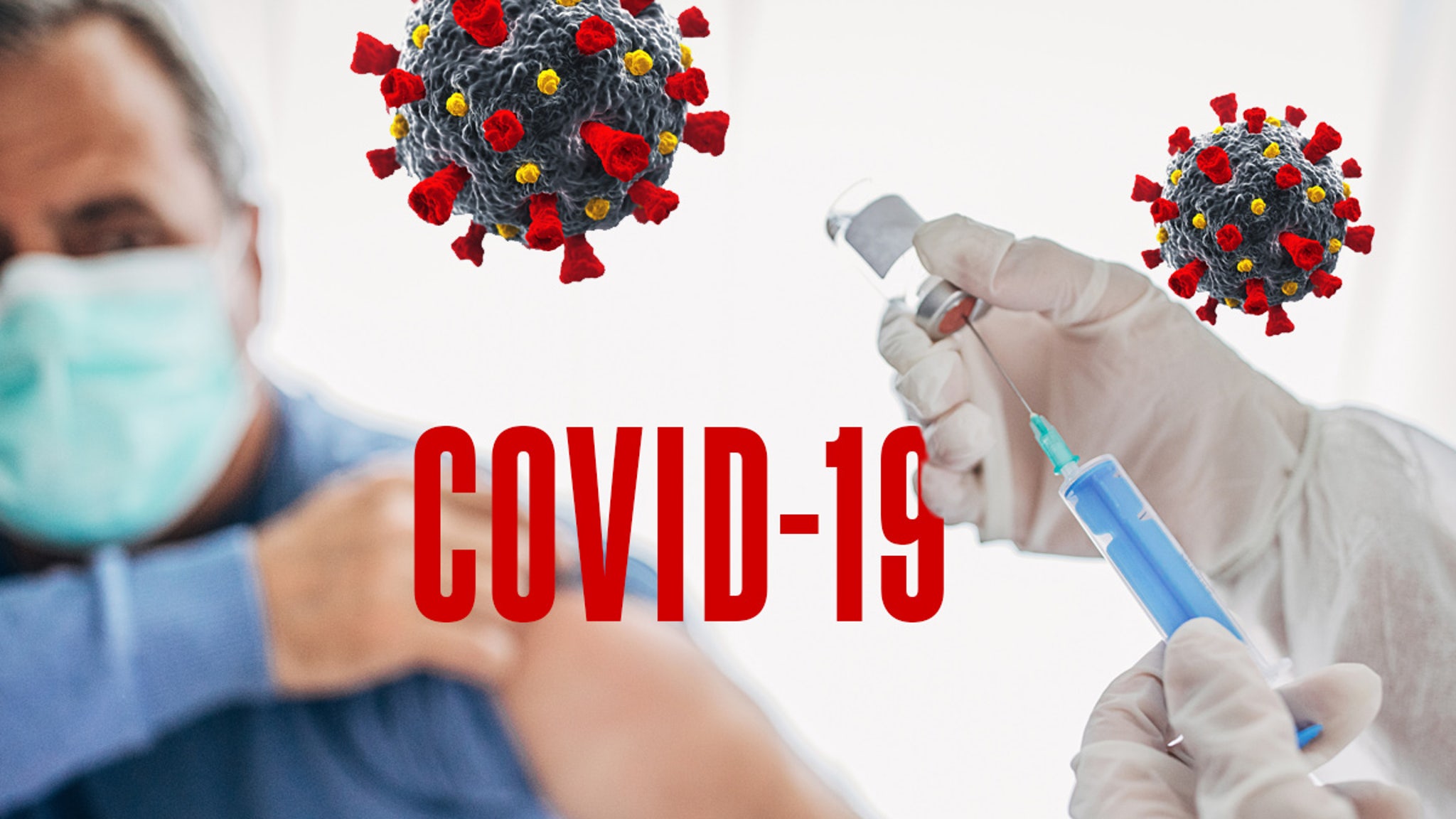 Way too many politicians are setting a terrible example of how to act during the coronavirus pandemic, which is why the U.S. is failing so badly at containing it … according to NYU’s Director of the Division of Medical Ethics. 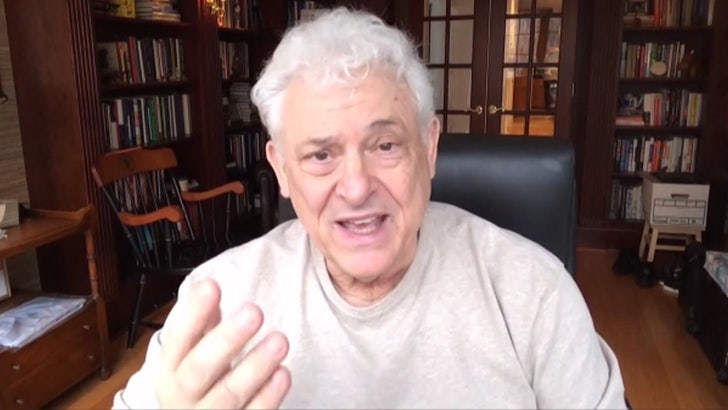 Dr. Arthur Caplan is laying much of the blame for surging COVID-19 cases and deaths at the feet of elected officials who have been caught flouting their own health orders, restrictions and guidelines.

Donald Trump has been spewing misinformation about the pandemic for months, and the most effective people to push back are the governors and mayors who were promoting mask wearing, social distancing, etc. Around 40% of the country won’t take the vaccine, and these governors and mayors are critical in changing minds. But, a number of those elected officials have crossed their own lines, and Dr. Caplan says it does lots of damage. 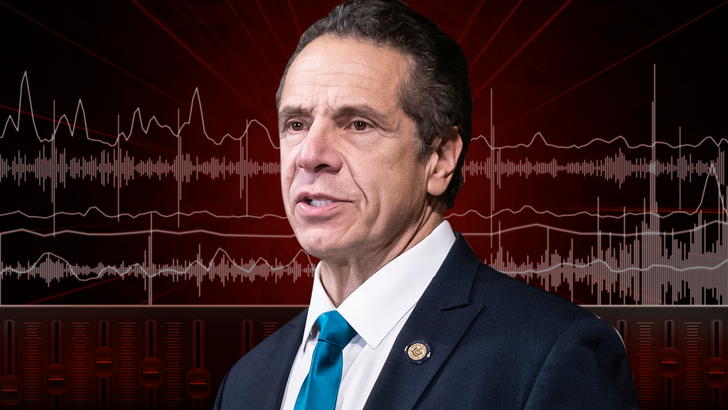 NY Gov. Andrew Cuomo‘s been the national counterpoint to Trump’s misinformation campaign and a strong proponent of wearing masks, social distancing and avoiding indoor gatherings, but recently planned on having his mother visit for Thanksgiving after traveling.

Cuomo canceled that plan after being called out for it, but he’s far from the only politician to go counter to the advice they give the public … and Caplan says that’s a major factor in regular U.S. citizens rejecting proper COVID precautions.

Dr. Caplan tells us we can’t just allow politicians to get away with a “Do as I say, not as I do” approach to governing … because it creates a dangerous double standard.

Instead, he says we desperately need our leaders to be role models during the pandemic … especially with the crisis escalating and the all-important vaccine on the horizon. 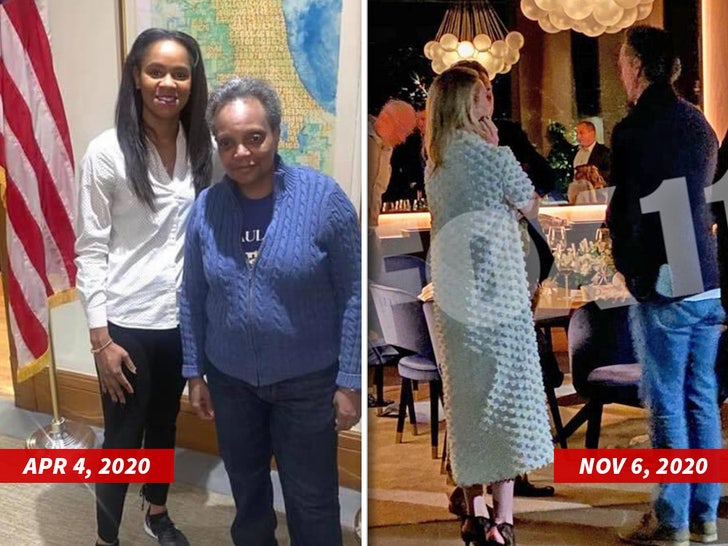 Obviously, that means politicians like California Gov. Gavin Newsom should stop ignoring his own COVID guidelines by attending a restaurant birthday party with a bunch of people. The same goes for San Francisco Mayor London Breed, who attended a different party a day later at the same restaurant.

Chicago Mayor Lori Lightfoot‘s been criticized for both getting a haircut during early lockdown days and joining a street party when Joe Biden won the election.

Sheila Kuehl, a member of L.A. County’s powerful Board of Supervisors, voted to temporarily stop restaurant dining, but hours later she was chowing down at her favorite restaurant .. in fairness, before the restriction took effect, but still, it sends a bad message.

According to Caplan, these are the types of actions that make people think … if government officials don’t have to follow the rules, I don’t either.

The good news — the NYU professor believes politicians all across the country can garner public trust by supporting the COVID vaccine and showing they support it by getting vaccinated themselves … and we’ll all start doing the right thing.