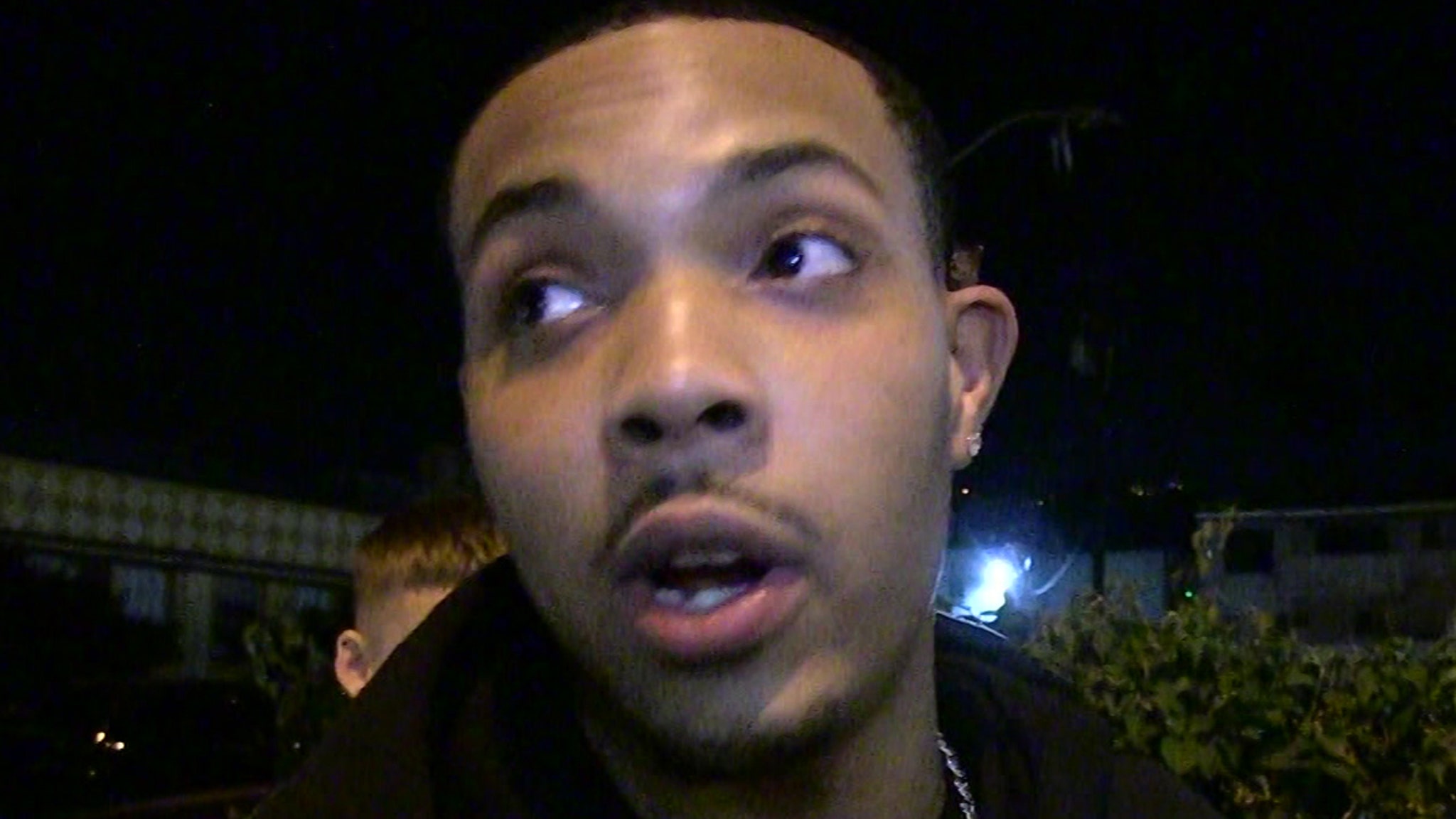 G Herbo and his associates perpetrated a massive fraud to go on fancy vacations, fly on private jets and even buy “designer puppies” … so claim the feds.

According to a new federal complaint, G Herbo — along with his music promoter and other members of his crew — allegedly conspired to defraud numerous businesses with stolen credit cards over the course of a 4-year period.

In docs, obtained by TMZ, the feds claim Herbo specifically conspired to get a private villa in Jamaica back in July 2017 by contacting music promoter Antonio Strong to arrange it and provide a stolen credit card to pay for incidentals.

What’s more … the feds allege the rapper was in cahoots with Strong to use an alias and a stolen credit card to purchase 2 “designer puppies” from a luxury pet store. The feds allege the other defendants also scored private jet charters to fly women, private yacht charters, exotic car rentals and luxury hotel and vacation rental accommodations.

Herbo’s been charged with 1 count of conspiracy to commit wire fraud and 2 counts of aiding and abetting aggravated identity theft. Antonio was also slapped with several counts, including wire fraud … and was arrested back in September, but it’s unclear if Herbo has plans to surrender.

His attorney provided a “no comment” when reached by the Chicago Tribune, which first reported the story.

The news comes on the heels of Forbes naming Herbo to its 30 under 30 list in the music category. The publication praised the rapper for his recent music success and launching a youth mental health initiative.