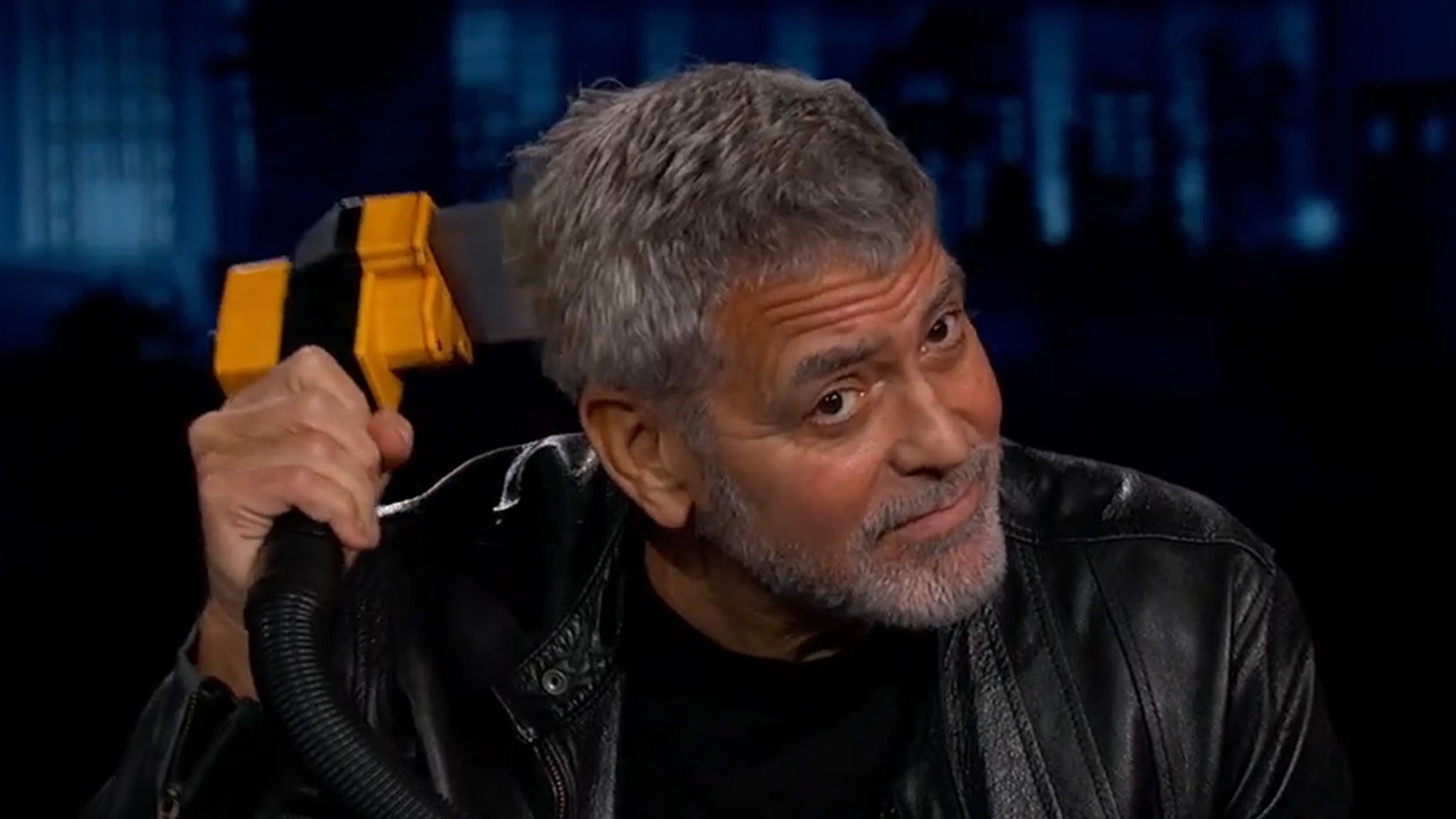 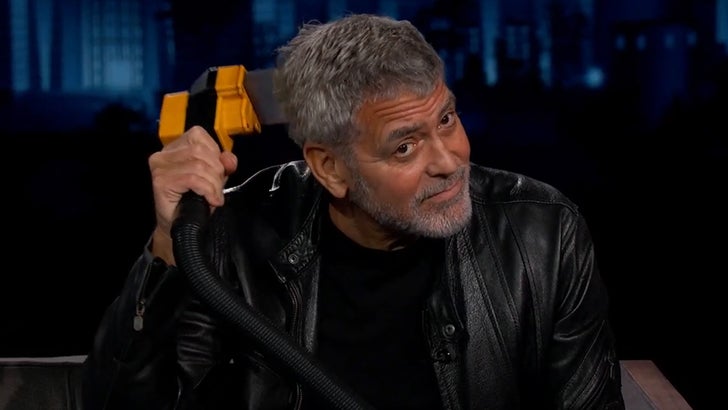 George Clooney‘s giving all the doubters proof he really does cut his own hair … with a Flowbee, and Jimmy Kimmel got to see it up close.

As you’ve no doubt heard, George made headlines by revealing he’s a longtime user and fan of the DIY-haircutting device — famously lampooned in “Wayne’s World.” It’s shocking ’cause Clooney’s hair’s kinda been his thing, and no one knew … which is why plenty of folks weren’t buying it.

Actor/director George Clooney tells @thattracysmith that he’s been cutting his own hair for years – by using the Flowbee haircutting machine https://t.co/SWYT8pFC8h pic.twitter.com/bKepm5LQCM

But, he did a live demo Thursday night as George and Jimmy each busted out their own Flowbee. Kimmel’s a rookie, but the Cloons gave him a free tutorial on how it’s done.

It seems this specific Flowbee has an extension on it that’s too long for George’s liking, but as he says … all ya gotta do is turn the buzzer on and “go to town.” 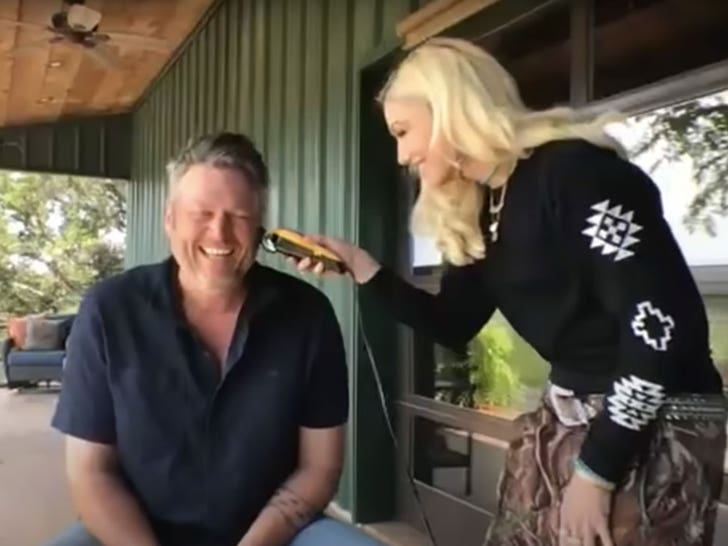 Looks pretty easy, but if you try it at home maybe pop in some earplugs … the dang thing’s loud!

*WARNING: Results WILL vary, and you almost certainly will NOT become the sexiest man alive … no matter what Clooney’s claiming.