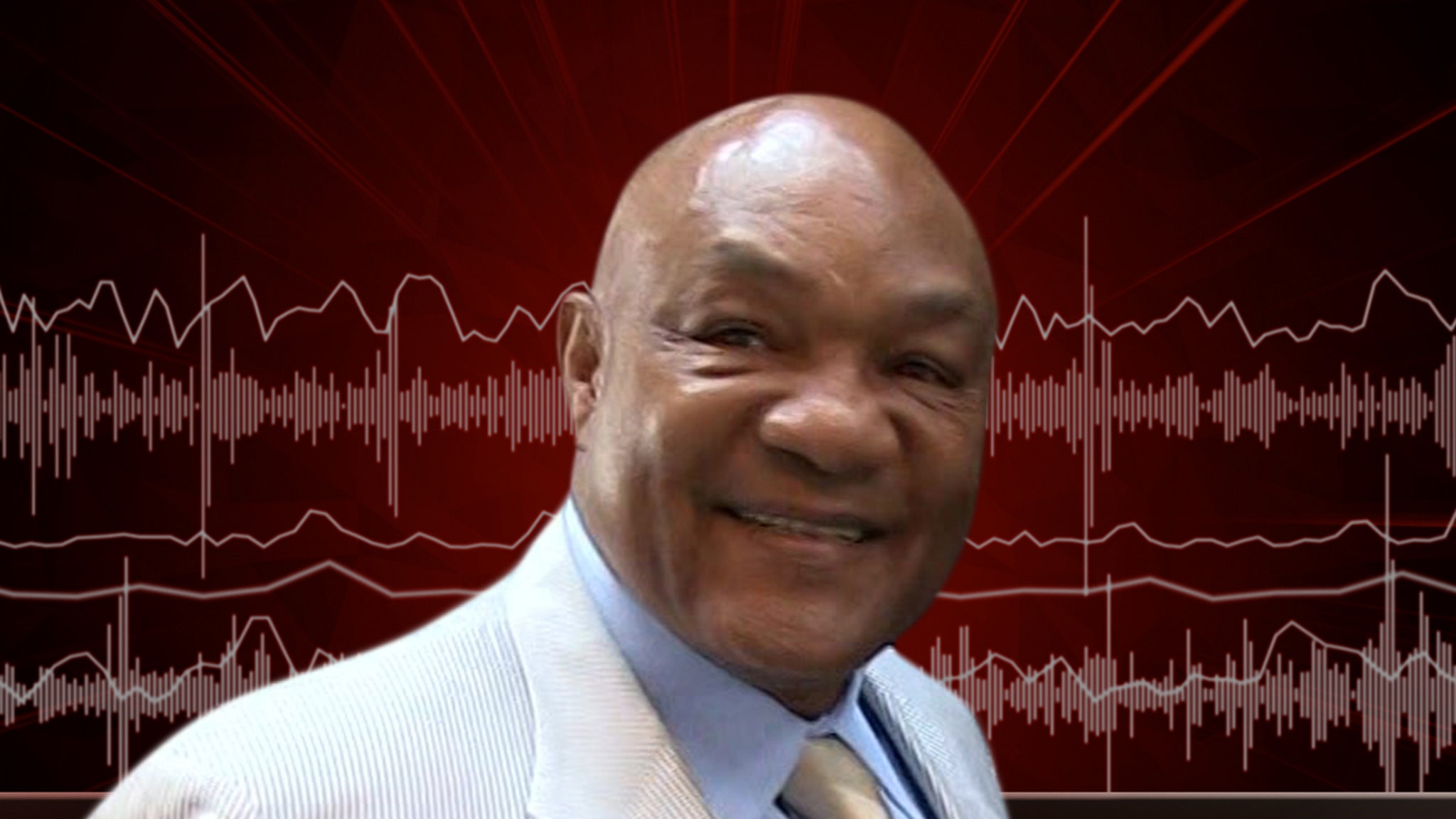 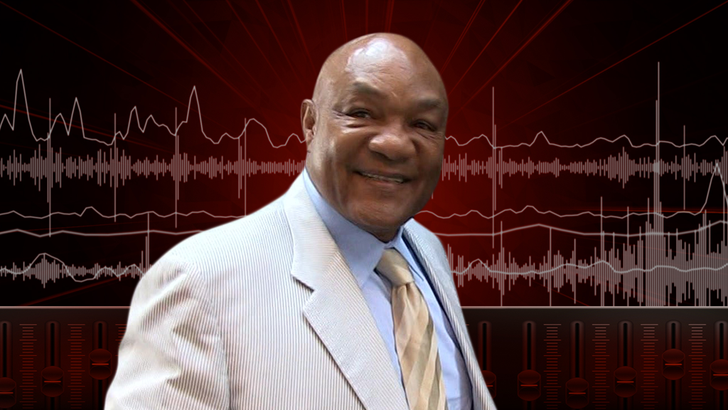 George Foreman was so impressed with Mike Tyson‘s performance against Roy Jones Jr. — he thinks the 54-year-old could still make a serious run at a heavyweight title RIGHT NOW.

“If he gets 3 more exhibitions like that, at that level, I would even back him in challenging any title contender, even a champion,” Foreman told TMZ Sports.

“If the right situation arrived, Mike Tyson could be in for a good title shot … and [with 3 more] of these exhibitions, he can beat some of these guys who can be champion out there.”

Foreman said he didn’t expect to feel so charged up about Tyson — but he says his feelings are genuine, he was extremely impressed.

“I was on the edge of my seat,” Foreman says … “I did exhibitions with Sonny Liston, I’ve seen [Muhammad Ali] do exhibitions, but I’ve never seen one that exciting, never.”