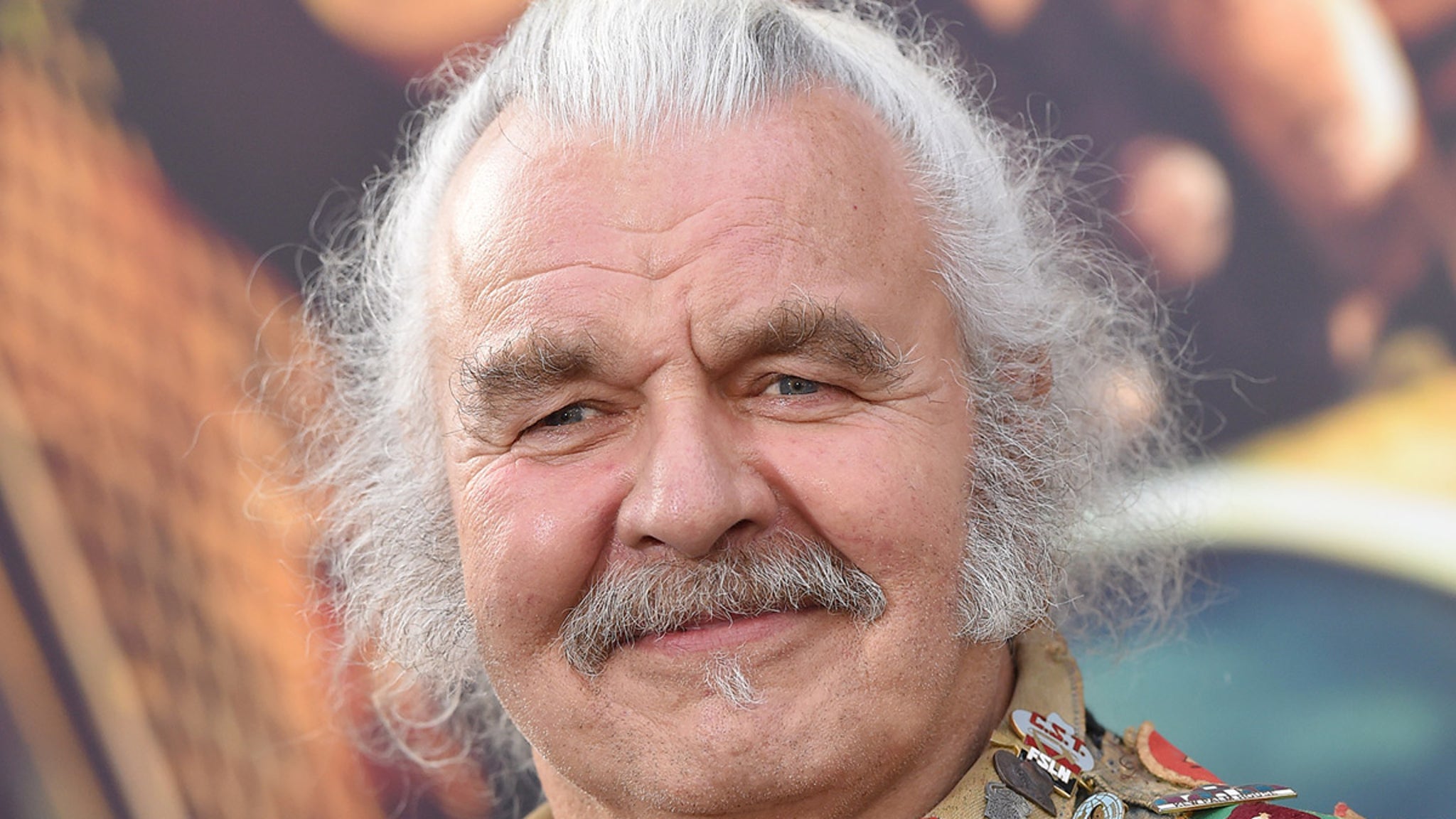 Hugh Keays-Byrne — the actor who impressively played the bad guy in both the original “Mad Max” and “Mad Max: Fury Road” 36 years later — has died.

It’s true — Hugh became famous for starring opposite Mel Gibson in the 1979 film as the central antagonist, Toecutter … then returned to face off against Charlize Theron and Tom Hardy as Immortan Joe in 2015.

As you’d imagine … he’s the only actor to appear in both flicks, and he and director George Miller had a very good working relationship over the decades. Miller also cast Hugh in the scrapped DC movie, “Justice League: Mortal.”

That’s not all he’s known for though — Keays-Byrne also starred in several British and Australian projects, including “Stone,” “The Chain Reaction” and “Resistance.”

He had more than 50 acting credits to his name spanning nearly 5 decades.