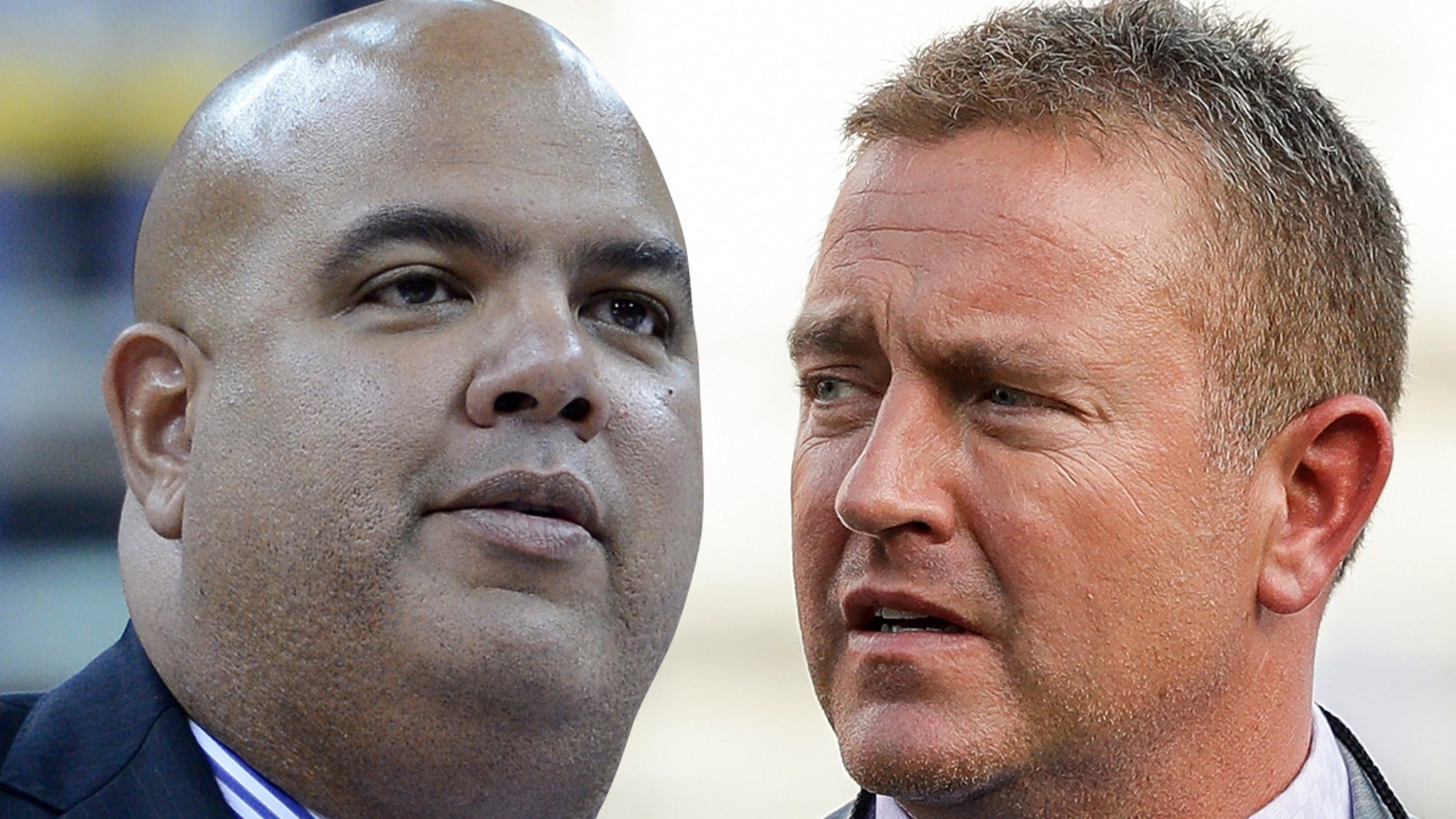 Univ. of Michigan AD Warde Manuel is teeing off on Kirk Herbstreit … calling the ESPN college football analyst a “fool” for suggesting UM could use COVID as an excuse to get out of playing Ohio State next week.

“I think it’s ridiculous,” Manuel said Wednesday … “I have to pause because my words, the anger … I was infuriated by the insinuation that Michigan would do anything other than play a football game.”

“To insinuate that, to say something other than that, is a statement by a fool,” Manuel continued. 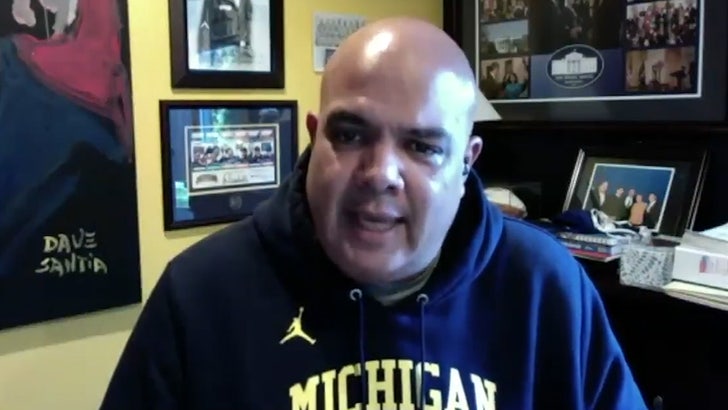 If you missed it … earlier this week, Herbstreit was breaking down the college football playoff rankings when he insinuated Michigan could, and possibly should, use COVID-19 as an excuse to duck out of its game with the Buckeyes next week.

Herbie said on the show, “I still think Michigan waves the white flag, potentially avoids playing Ohio State next week, and then they’ll potentially get a game on the 19th.”

Herbstreit added there would be incentive for the Wolverines to do that … explaining the team could screw its rivals out of a spot in the Big Ten championship by bailing out of the matchup.

There was immediate backlash from fans over the comments … and Herbstreit — who played quarterback for OSU in his college days — ultimately apologized over it all. 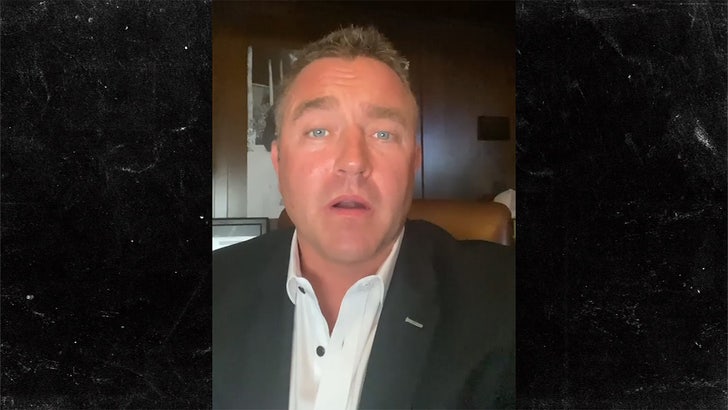 “It was completely unfair to the University of Michigan, to Jim Harbaugh, to his players and coaches,” the 51-year-old said.

Warde, though, was having none of Herbstreit’s apology … ’cause on Wednesday, he blasted the college football analyst despite his mea culpa.

Warde added, “It is something that I can’t tell you how embarrassed I am for the Big Ten Conference to have one of their representatives, who played this game, to say that about any team in this conference.”

“And to say it about college football and these student-athletes around this country, who are trying to play games during a pandemic, is ridiculous and sad.”

Michigan — which had to cancel its game against Maryland on Dec. 5 due to the pandemic — is still currently scheduled to play OSU on Dec. 12 in Columbus, Ohio.