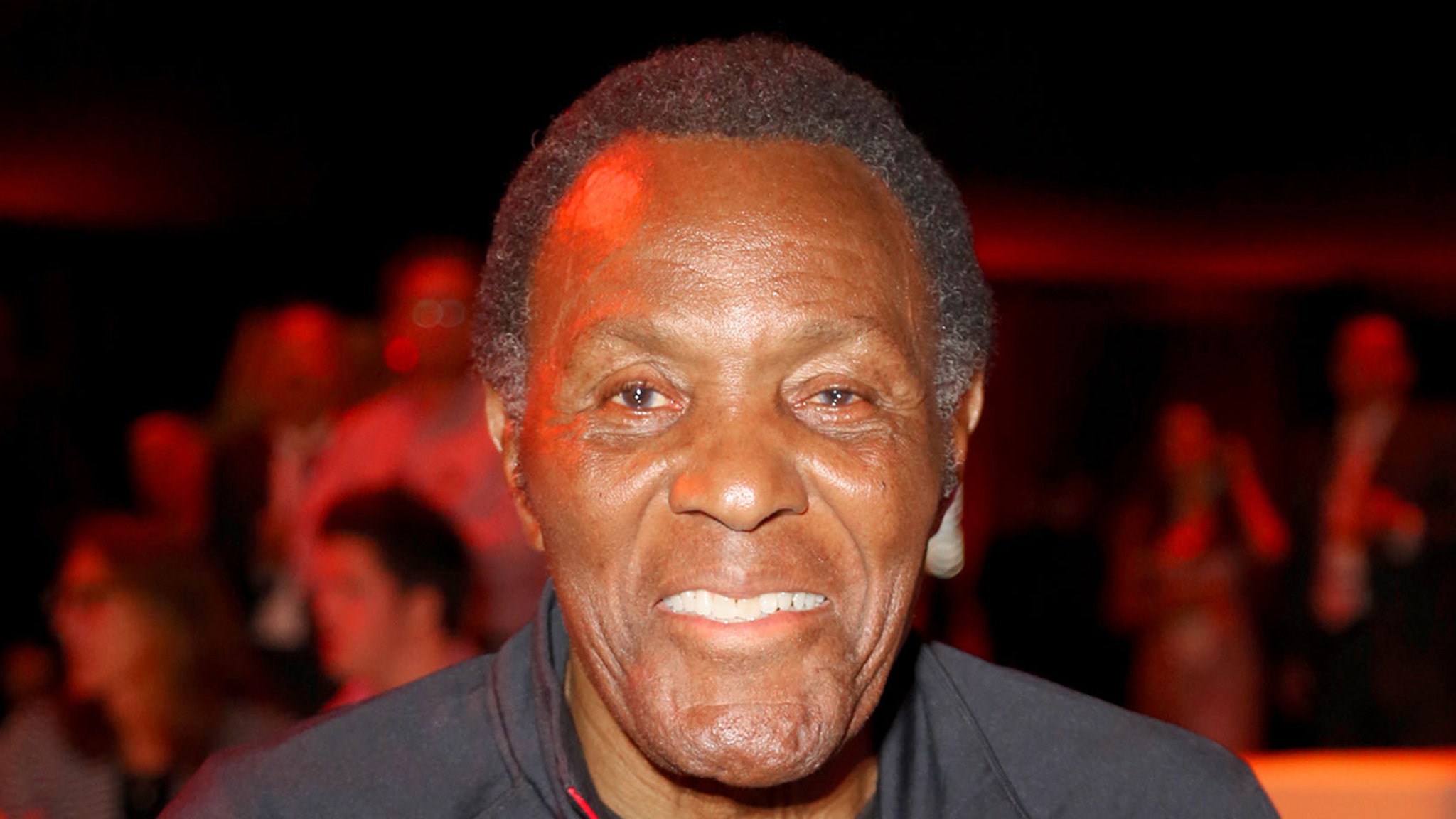 Rafer Johnson — a decorated Olympian and American hero — has died, TMZ Sports has confirmed. He was 86.

Johnson passed away Wednesday morning at his home in Sherman Oaks, Ca surrounded by his family.

Johnson lived such an amazing life as an athlete, actor, philanthropist and hero — it’s hard to pick where to start when telling his story …

How about this … he was one of the brave men who tackled and subdued gunman Sirhan Sirhan seconds after Robert Kennedy was assassinated back in 1968 at the Ambassador Hotel in L.A.

In fact, Johnson ripped the gun away from Sirhan and hid it in his own pocket to prevent any more violence.

As an athlete, Rafer won a gold medal in the decathlon at the 1960 Olympics in Rome … four years after he won silver in the same event at the 1956 Olympic Games. 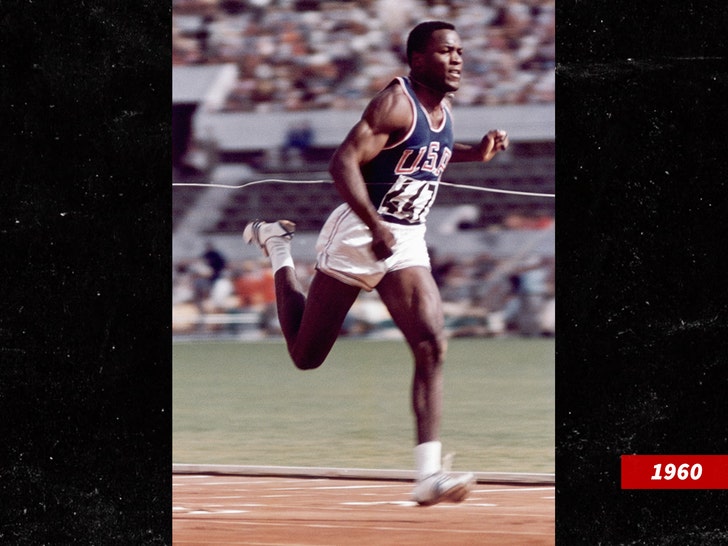 He was a 2-sport athlete at UCLA — running track and playing basketball.

And get this … he was such an insane athlete, the L.A. Rams selected him in the 28th round of the 1959 NFL Draft as a running back despite never playing a single down of college football!

After his storied career as an athlete, Johnson became an actor — appearing in a bunch of movies including “Wild in the Country” with Elvis Presley, “Pirates of Tortuga” and even the 1989 James Bond flick, “A License to Kill.”

Johnson served on the CSO board of directors for 2 decades before joining the Board of Governors.

Oh, and he also worked for the Peace Corps!

Johnson married his wife Betsy in 1971 and they had 2 children together — daughter Jennifer Ann Johnson and son Joshua Ray Johnson.

Both kids were also star athletes at UCLA!

For those interested in making a donation in Rafer’s honor, the family asks to go through The Special Olympics Southern California Rafer Johnson Tribute Fund — which can be accessed here.