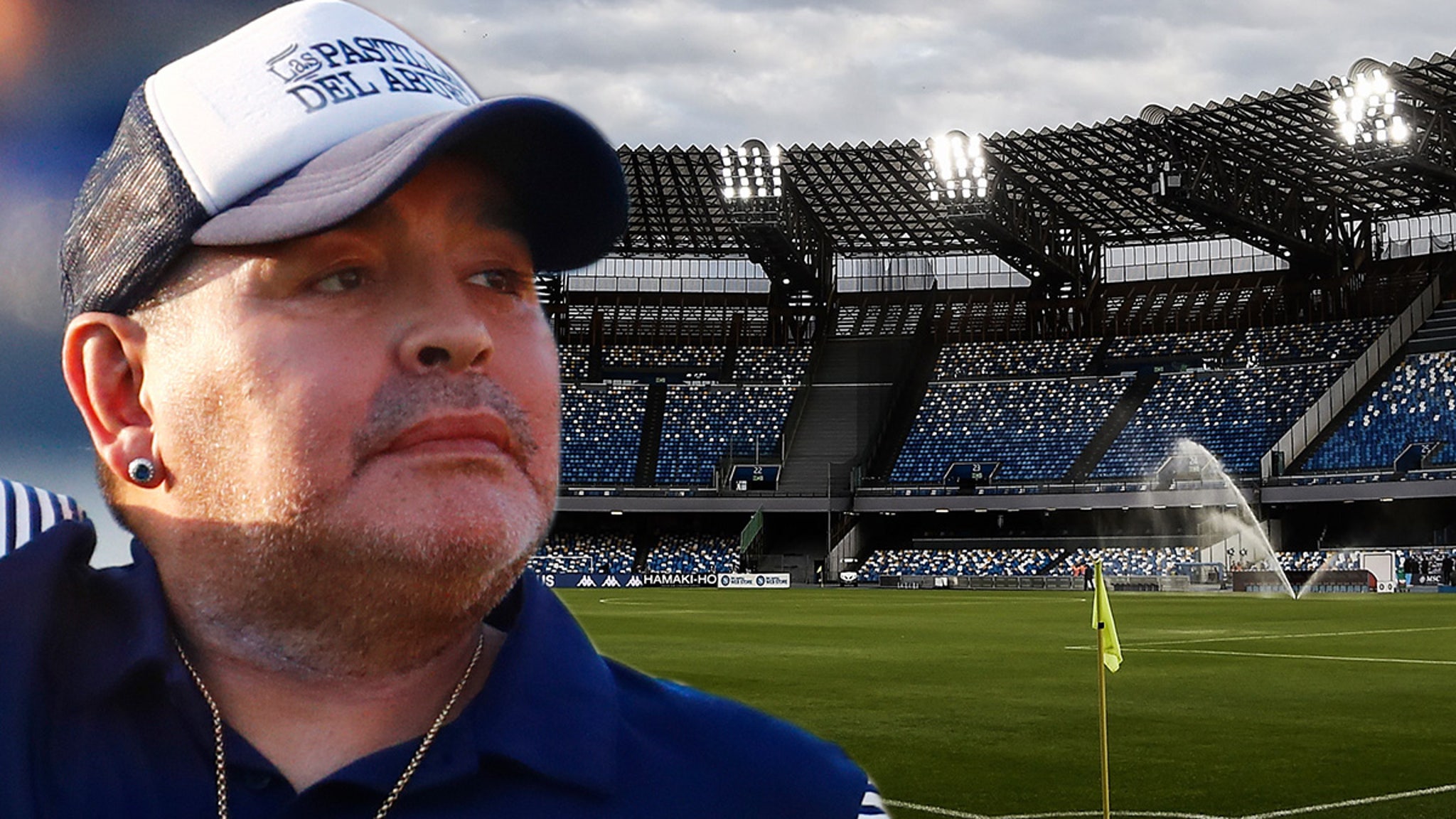 The City of Naples has announced it will officially change the name its soccer stadium to honor legend Diego Maradona, who spent 7 years playing there.

(Watch some of the highlights below, just NASTY stuff).

Despite the fact he’s from Argentina, Maradona clearly made an impression on the locals — who fell in love with the guy.

The resolution went to the Naples City Council, which ultimately voted to approve the name change … which should now officially happen soon.

Not everyone loved Maradona … as we previously reported, a female pro soccer player in Spain protested a moment of silence for him last week, saying he was a terrible person who doesn’t deserve to be honored in death.