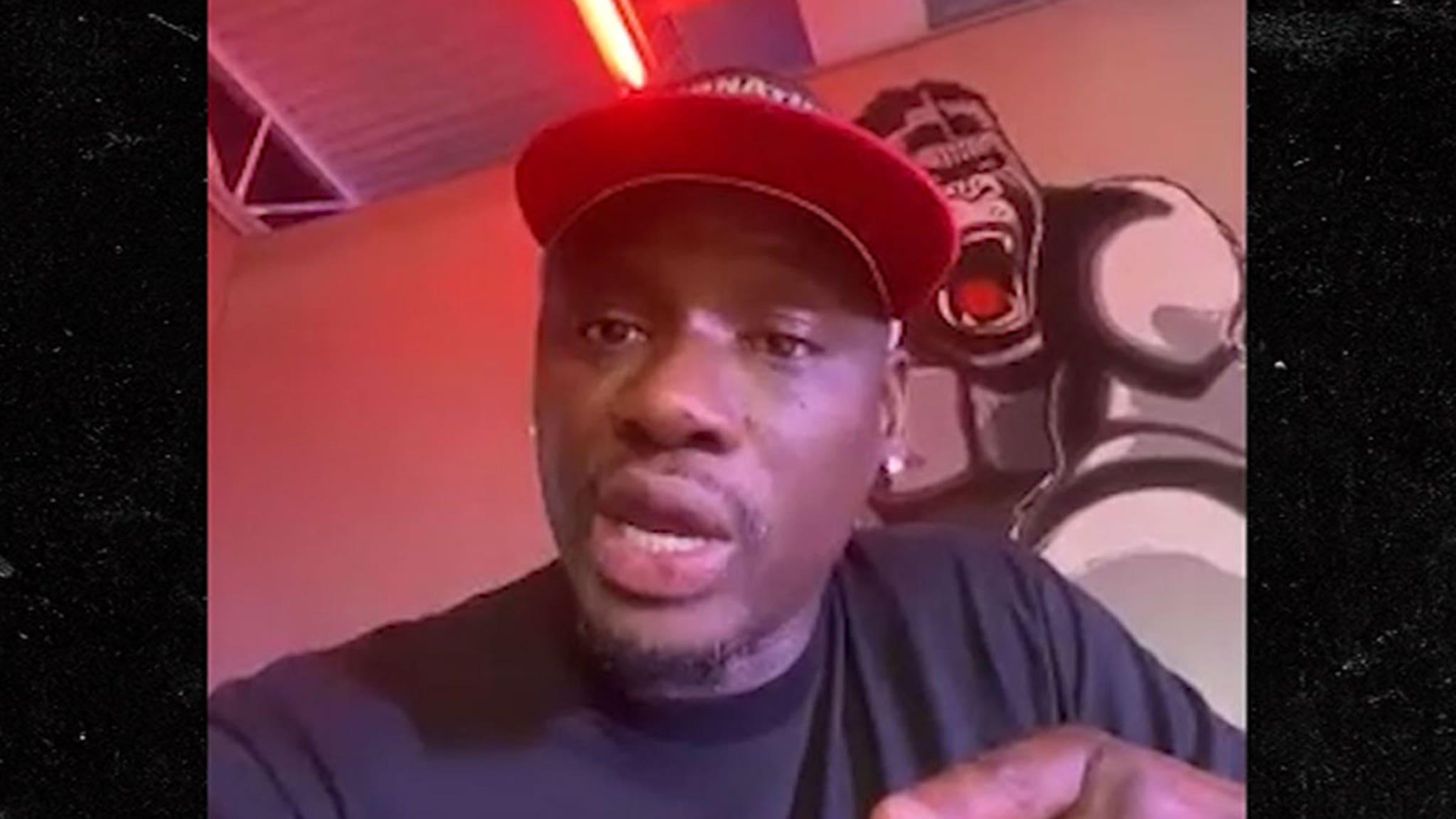 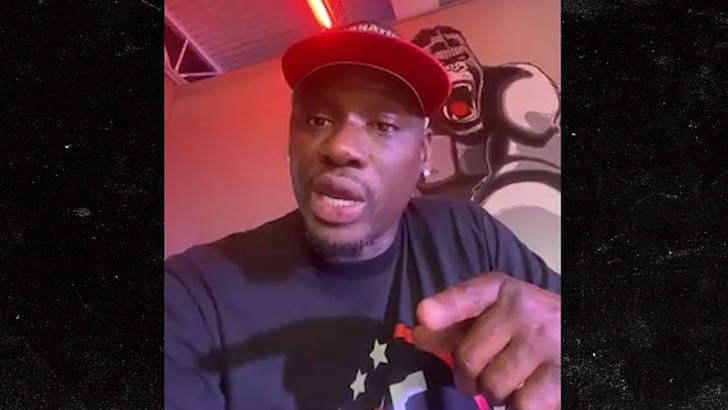 “If you want to get some legitimacy in the game, fight somebody with a name!”

“I want to fight him, because I want to show him there are levels to this,” Tarver tells TMZ Sports.

FYI, Tarver is 52 years old and hasn’t fought in 5 years. Jake is 23 and coming off a highlight-reel knockout of Nate Robinson.

Antonio — who famously starred as Mason “The Line” Dixon in “Rocky Balboa” — says he was VERY impressed with Jake’s performance and thinks a fight with Paul would be super entertaining and a lot closer than most people think.

“When you look at Jake Paul’s ability, you would be crazy not to believe he’s much better than his 2-0 record indicates,” Tarver says.

Paul has been calling for fights with guys like Conor McGregor and Dillon Danis … but Tarver says if he’s serious about a career in boxing, he needs to fight a BOXER.

“Get in the game and make a move, make a serious move. I can baptize you to the top level.”