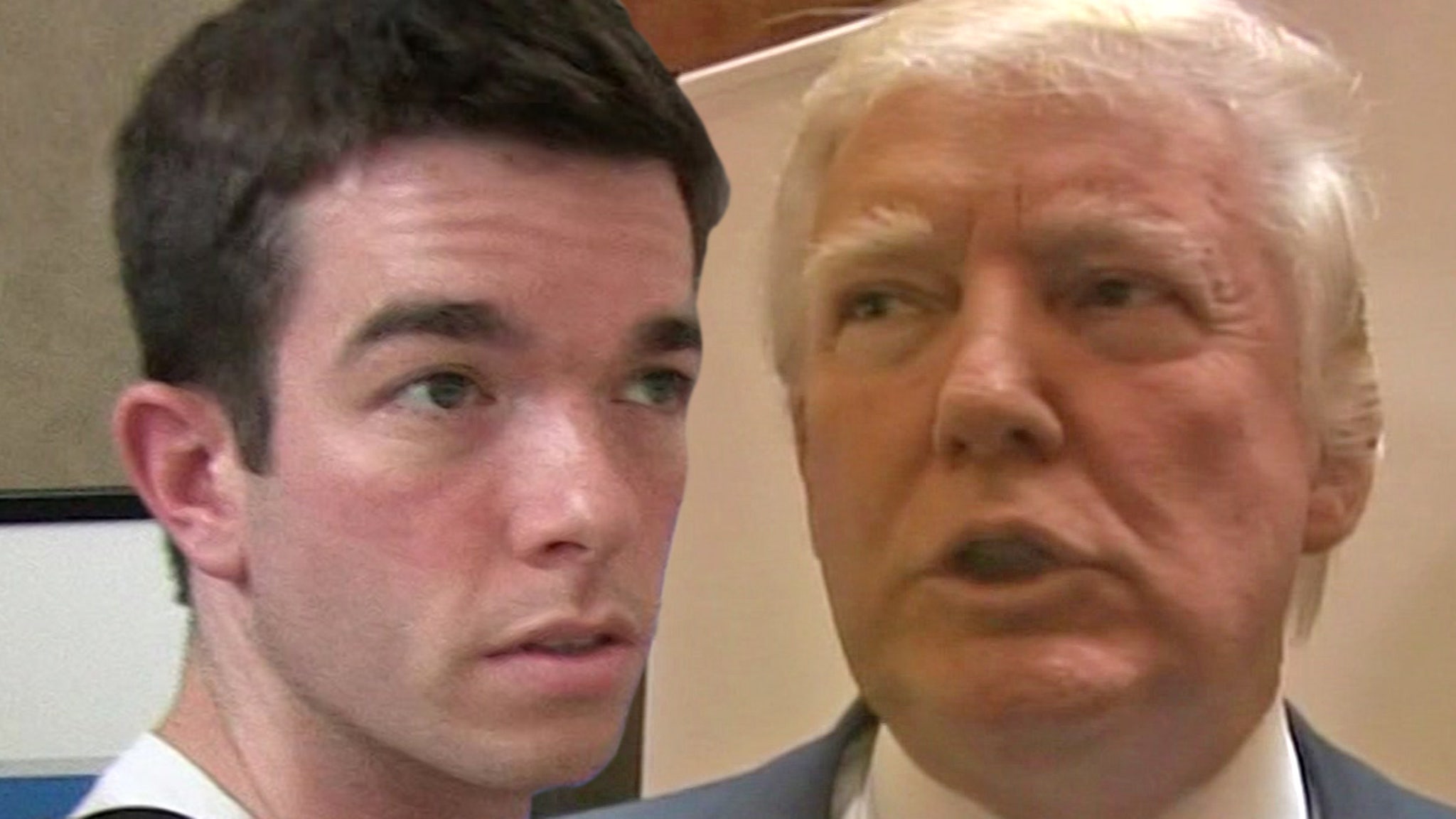 John Mulaney‘s “Saturday Night Live” joke about how Julius Caesar was killed drew the ire of some Donald Trump supporters, but even crazier … he says it made him the target of a Secret Service investigation.

The comedian’s ‘SNL’ monologue from February included the fact Caesar started leap year to correct the calendar, but then he joked the Roman general was such a “powerful maniac” that a bunch of senators stabbed him to death.

Mulaney then added … it would be interesting if we brought that back now.

Though he made no mention of Trump, the joke was enough for right-wing sites to call him out for allegedly insinuating a violent act should be done to POTUS … and Mulaney says the Secret Service contacted him about it.

Mulaney says the agent who questioned him was respectful and quickly determined his joke was harmless and he was not a threat … but nevertheless, the comedian says he now has an official Secret Service file opened on him.

Go ahead and watch the joke for yourself … sounds like even John sensed he might be crossing the line.