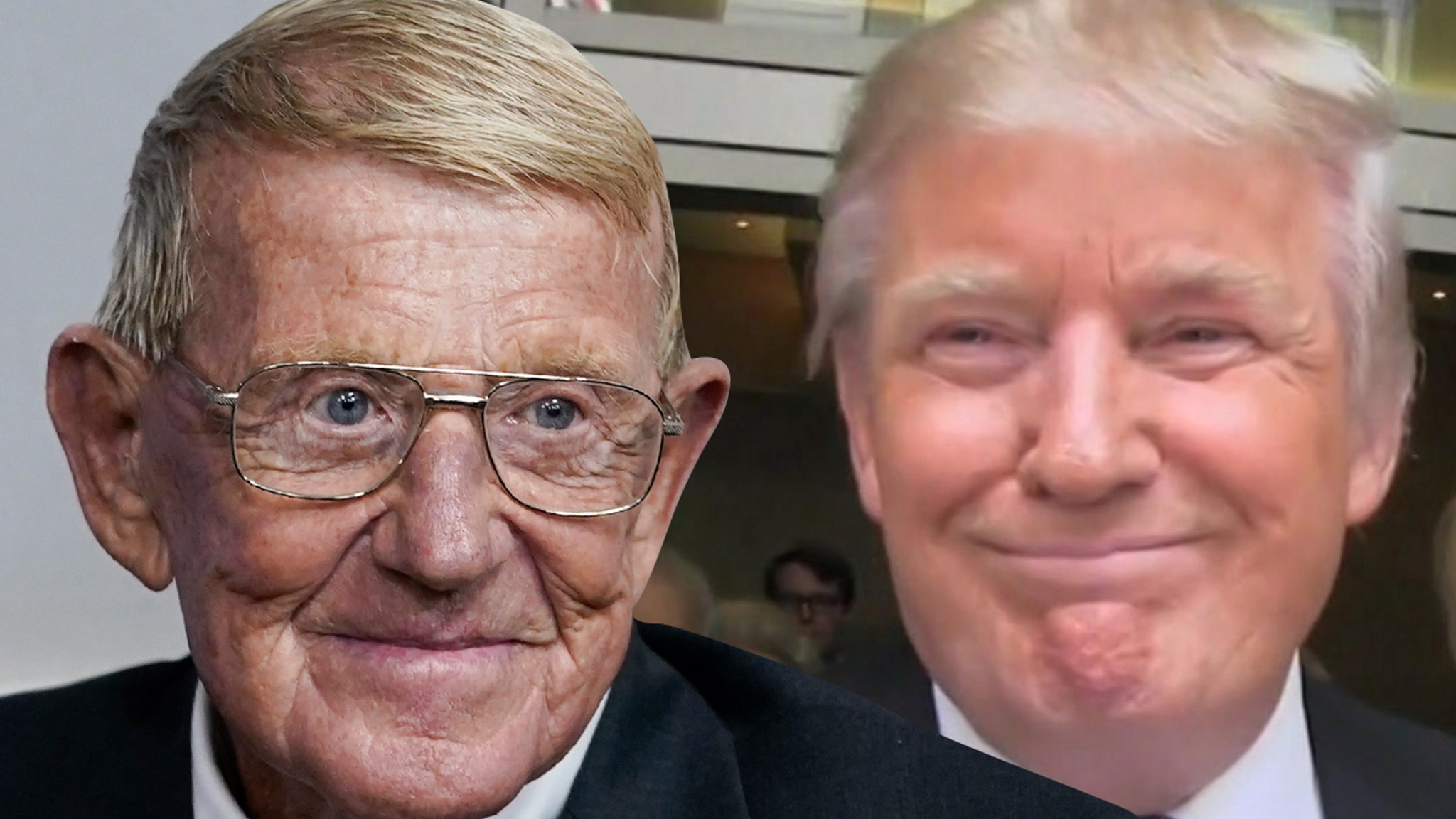 The award is recognized as the “Nation’s highest civilian honor,” according to the White House … usually given to someone who has “made especially meritorious contributions to the security or national interests of the United States, to world peace, or to cultural or other significant public endeavors.”

So, why Lou? Here’s what Trump’s team is saying …

“American recognizes Lou Holtz as one of the greatest football coaches of all time for his unmatched accomplishments on the gridiron, but he is also a philanthropist, author and true American patriot.”

83-year-old Holtz is most well known for leading Notre Dame to 12-0 record in 1988 — when the Fighting Irish were crowned national champions.

Outside of football, Holtz has been a staunch Trump supporter who campaigned for POTUS … and even spoke at the Republican National Convention.

In fact, it was at the RNC when Holtz attacked Trump’s opponent Joe Biden over his position on abortion — saying the former Vice President is a “Catholic in name only.”

During his presidency, Trump has given the M.O.F. to several sports legends — including Tiger Woods, Jerry West and Roger Staubach.