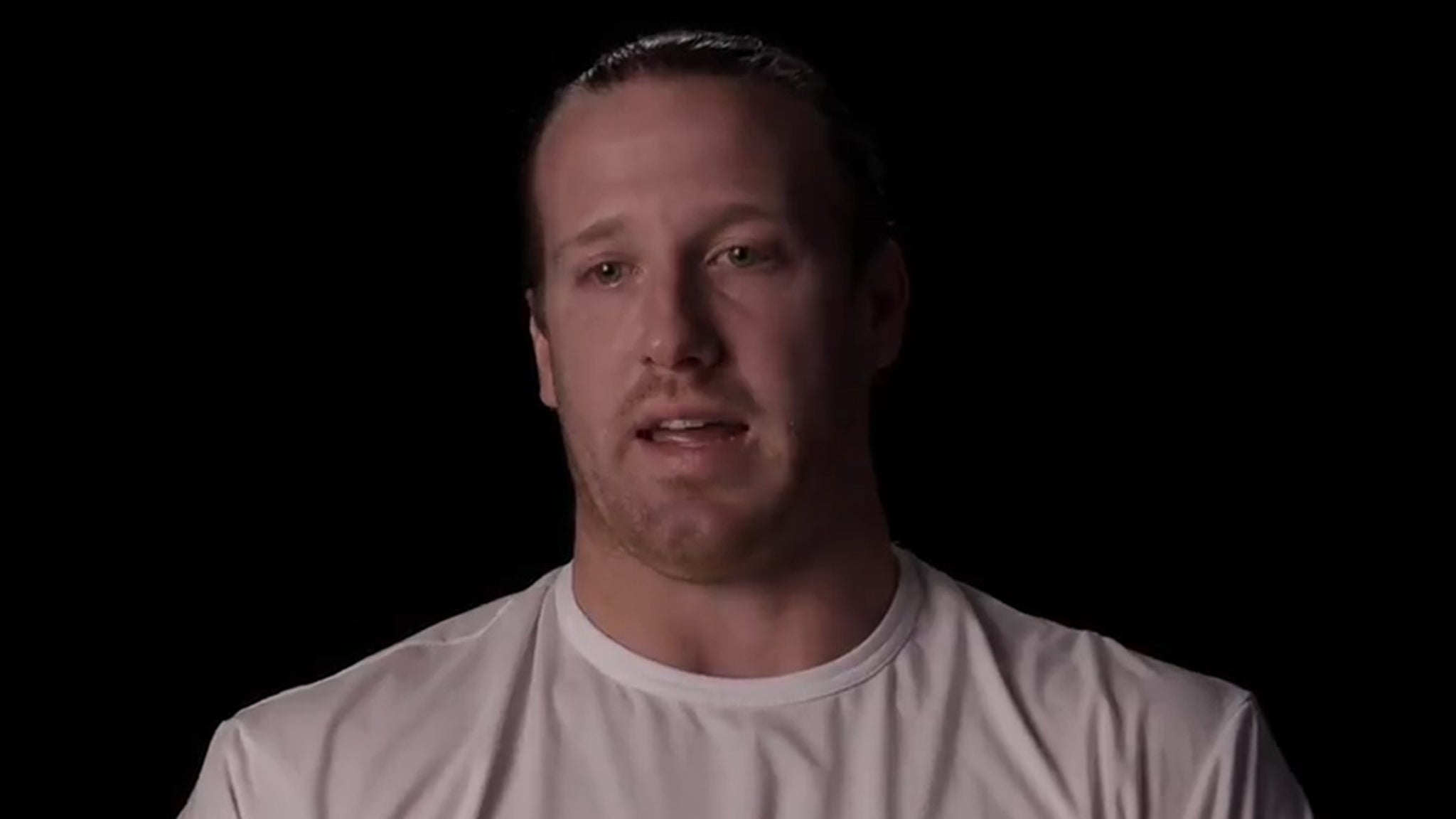 “For whatever reason, God looked down on me and gave me a second shot at this thing. And I made a promise, I’m going to make the most of this opportunity.”

Atlanta Falcons tight end Hayden Hurst is opening up on his battles with drugs, alcohol and depression … calling his 2016 attempted suicide “the best and worst thing that’s ever happened in my life.”

Hurst first started to acknowledge his mental health issues in 2013 when he was a member of the Pittsburgh Pirates farm system.

The 27-year-old says he relied on drugs and alcohol to cope with panic attacks … and after being unable to control his pitching due to his hand constantly shaking, ended up pursuing a football career at the University of South Carolina.

𝗣𝗮𝗿𝘁 1: Hayden Hurst wanted everything to be over. But, he was given a second chance in life. pic.twitter.com/HXJd6JKmrL

“I can’t really explain it,” Hurst said in a video posted by the Falcons on Thursday. “It’s hard to unless you go through it.”

“But depression, you feel like nobody’s there, despite my family being so close. They’re willing to do whatever, but when you’re in that head space and you’re in that dark spot, you feel alone.”

“You feel like nobody’s there, nobody cares. So I guess for me, in those years, that’s why I turned to drinking.”

In January 2016 — after a night of heavy drinking — Hurst attempted to take his own life … and woke up in a hospital the next day.

“It was the best and worst thing that’s ever happened in my life,” Hurst says. “Because when I made that decision, when I was in that hospital room, kind of reflecting on everything I had done, I made a promise to myself. I was like, I’m not going to do this again.”

𝗣𝗮𝗿𝘁 2: The story of what Hayden Hurst did with his second chance may just save the life of someone close to you. pic.twitter.com/Pvg750bJar

Hurst immediately gave up drugs and alcohol and became a star for the Gamecocks … becoming a first-round pick to the Baltimore Ravens in 2018.

Now, Hurst is using his platform to help those going through similar situations … creating the Hayden Hurst Family Foundation to raise mental health for young people.

If you or someone you know is struggling with depression or thoughts of suicide, call the National Suicide Prevention Lifeline at 1-800-273-8255.