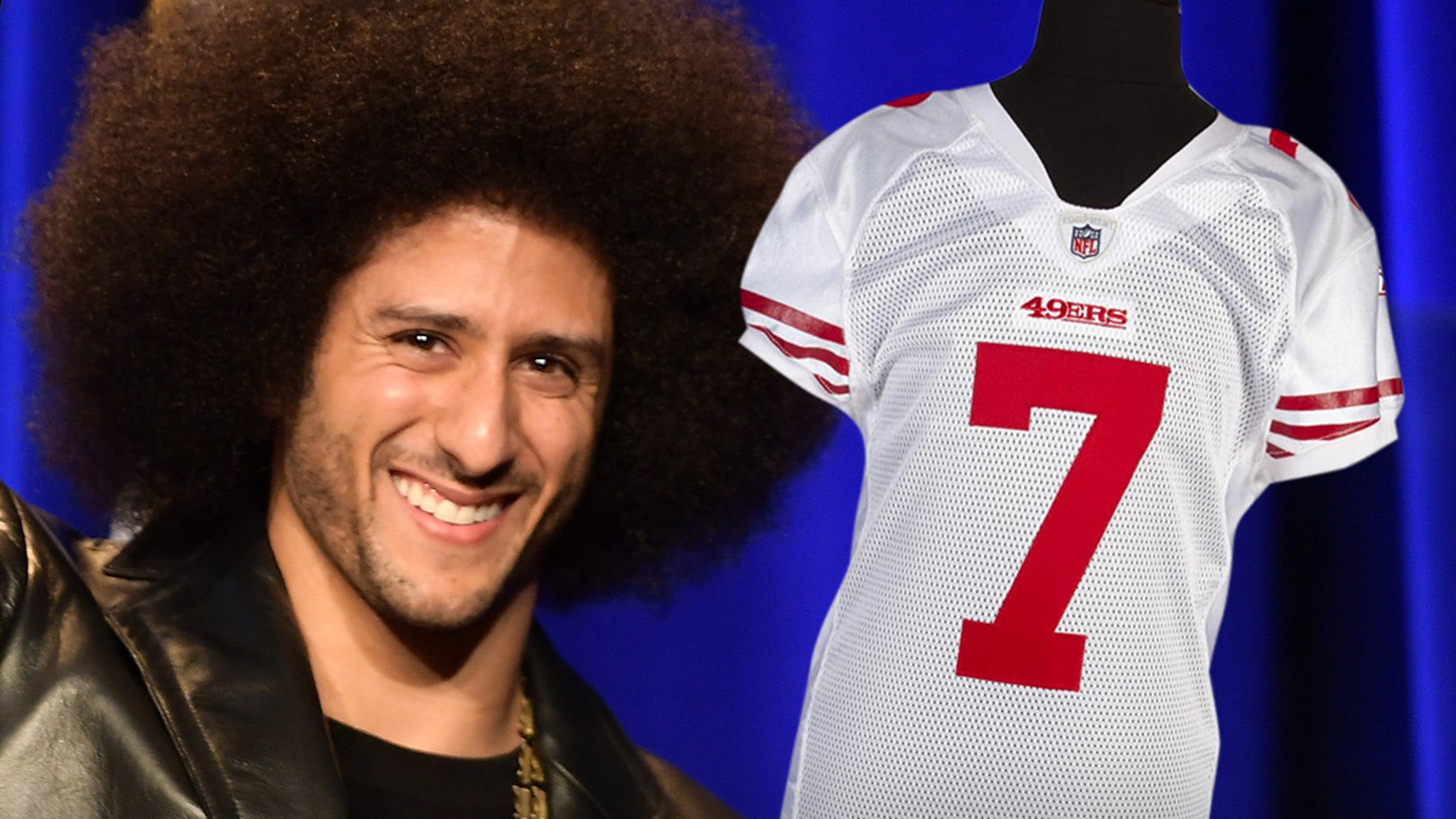 Colin Kaepernick‘s jersey from his NFL debut with the 49ers just sold for a whopping $128k … the highest price an NFL jersey has EVER fetched at auction.

The jersey is from Kap’s rookie debut on October 2, 2011 — when he came in for Alex Smith for one snap against the Philadelphia Eagles … which is why the jersey is so clean!

Of course, Kap’s career took off the following season — he started 7 games and then became the full-time starter in 2013. The rest is history.

Kaepernick signed the jersey from his rookie debut — inscribing it with the message “2011 game worn rookie jersey” — and then gifted it to family friend and reporter, Aaron Prince, who put it up for auction in 2019.

The item made its way to Julian’s Auctions in 2020 — where it sold at a high profile event for $128,000 to a buyer whose identity has not yet been revealed.

Julian’s claims it’s the highest price ANYONE has ever paid for a game-used NFL jersey, EVER.

As we’ve previously reported, Kap memorabilia has been HOT in with collectors over the past few years … a combination of interest in Kap as an athlete AND as a social justice icon.

There were more cool items at the auction — including the NBA jersey given to Michael Jordan on the day he signed with the Bulls in 1984 … that went for $320,000.

And, a high school basketball jersey worn by Barack Obama in 1979 at Punahou School in Hawaii sold for $192k! 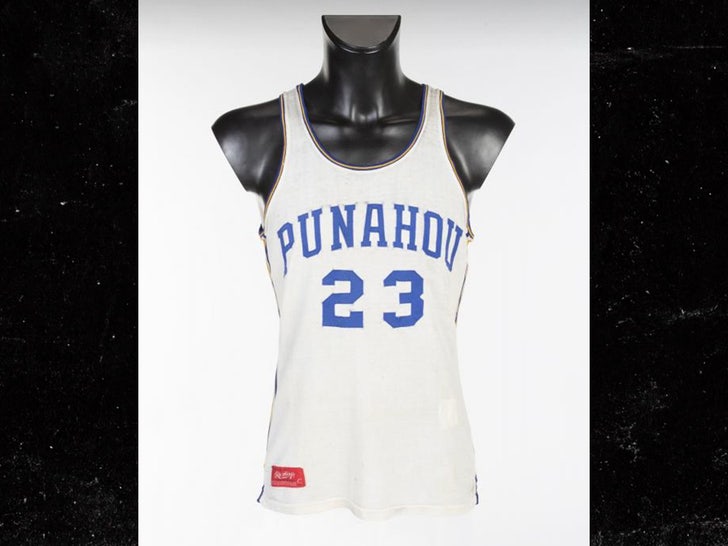