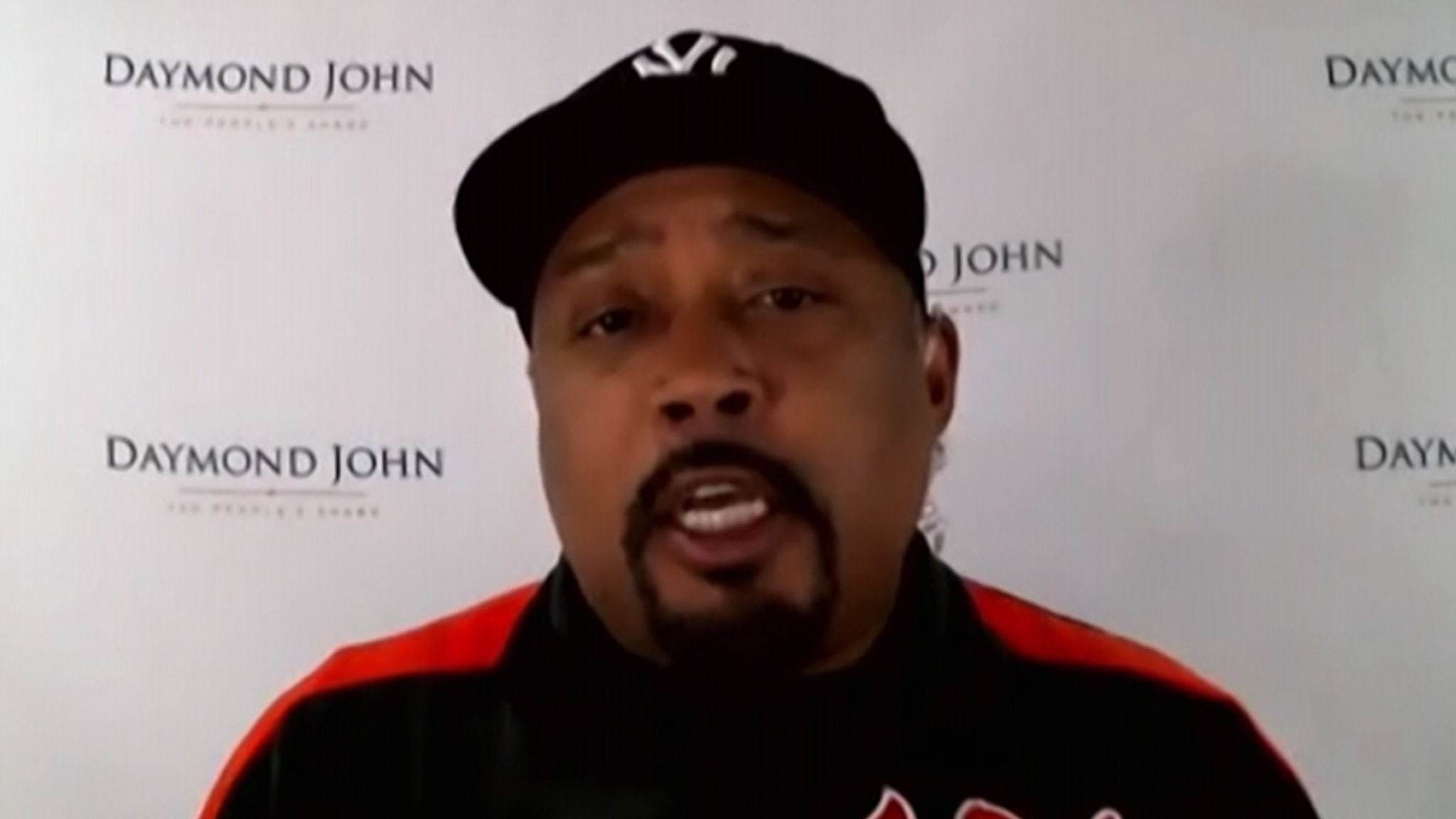 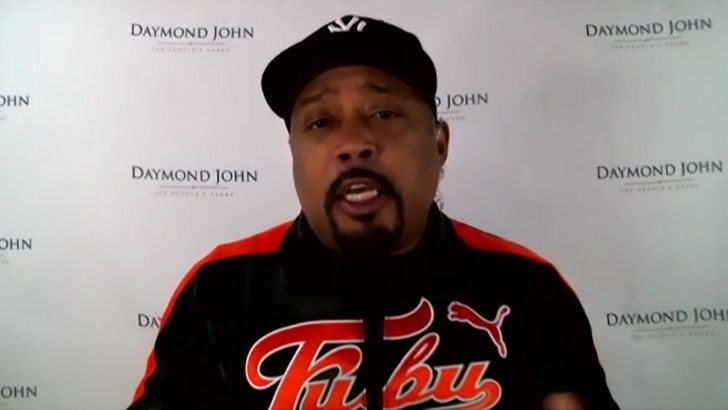 Warner Bros’ plan to stream new movie releases will not only rock the theater industry, but also impact the U.S. economy … according to Daymond John.

The “Shark Tank” star joined “TMZ Live” Friday to break down Warner’s game-changer — streaming its blockbuster 2021 films on HBO Max, while also releasing them in theaters. He says it’s a big win for movie buffs and distributors like WB.

But, he can already see how it will shift the economy as a whole because he’s lived through it. Remember, “Trolls World Tour” was released on demand, and in theaters earlier this year — and you gotta see how that ended up costing him $200. He explains why the cash is spread out to more companies when ya go to a theater, as opposed to staying home to watch a new movie.

No more how ya slice it, though … It’s bad news for movie theater owners.

The big chains, along with independent theaters, are worrying about how Warner’s streaming plan will cut into their already plummeting revenues — but Daymond tells us why there’s still hope for them to survive … in the long run.