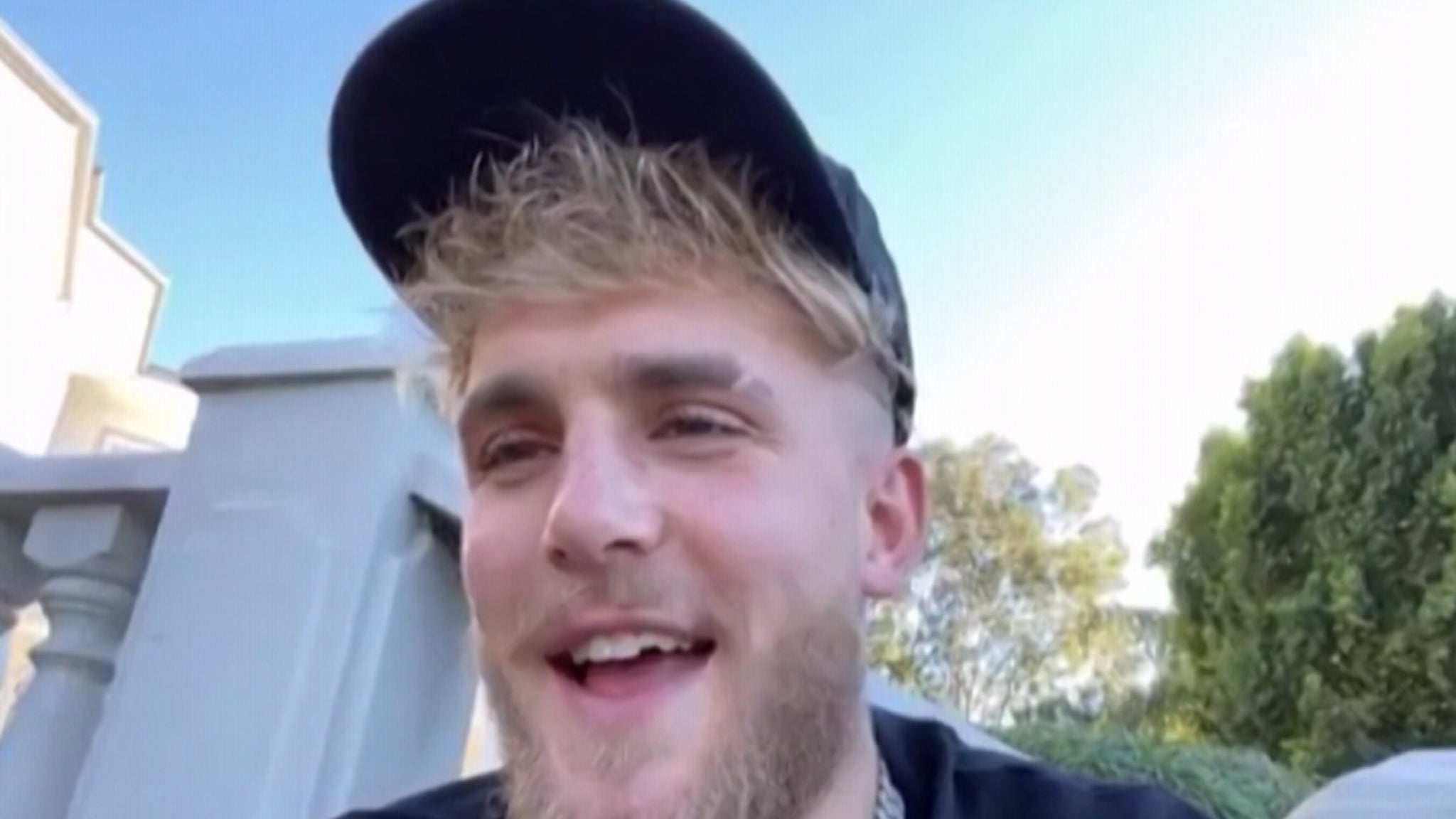 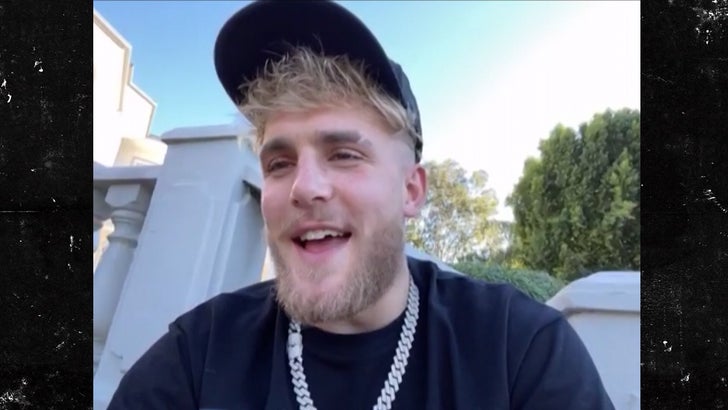 Jake Paul admits he’s seriously wrestling with the idea of taking a boxing match against his older brother Logan Paul — but says he’s 100% certain he’d whoop that ass if they do!

“I sort of change my mind on it every day,” Jake said about fighting his brother … “One day I’ll do it, the next day I’m like ‘I don’t think I should do that.'”

Remember, Jake called out Logan — along with Conor McGregor and others — following his KO victory over Nate Robinson on Saturday … leading many to wonder, would he REALLY fight his own bro?

Now that he’s had time to think about it, Jake says it’s come down to this — “I would just do it to prove people wrong.”

Jake says he’s sick of hearing everyone praise Logan as the superior fighter — saying, “I’m like a 10-times better boxer.”

“I’ve had 2 fights and I’ve been in the ring for a total of 7 minutes and I’ve knocked down my opponents 6 times in that 7 minutes.”

Jake previously told us he’s dead serious about pursuing a boxing career — and wants to take on some bigger names.

Since then, athletes like ex-boxing champs Antonio Tarver and Evander Holyfield have called out Jake.

Bottom line … he doesn’t HAVE to fight Logan — he’s got options.

But, who wouldn’t watch a Paul vs. Paul throw down!?