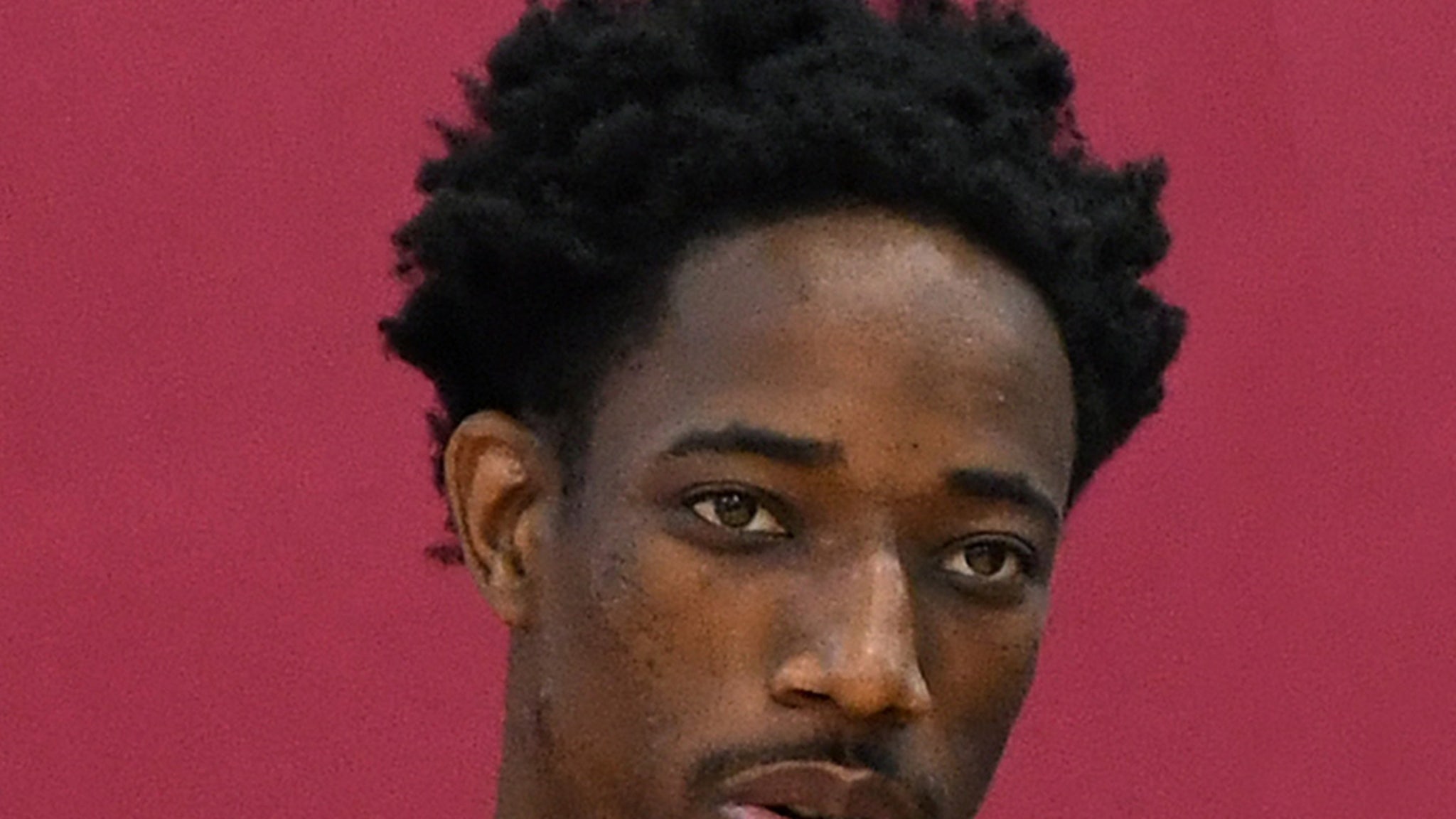 Scary moment for NBA star DeMar DeRozan … who chased an intruder out of his L.A.-area home after a terrifying encounter with his kids, TMZ Sports has learned.

Our sources tell us … the man broke into DeRozan’s home on Nov. 19 and made his way upstairs into a play area where at least one of DeMar’s kids was hanging out.

We’re told 31-year-old DeRozan — who’s 6’6″, 220 pounds — heard the commotion and raced to the area to see what was going on, coming “face-to-face” with the intruder in the process.

Our sources say DeRozan then “chased the man out of his house.”

Law enforcement sources tell us the man fled the area — before returning to DeRozan’s gated community a short time later.

When the alleged intruder attempted to get back in to the gated community, security stopped him and called police.

According to our sources, the suspect told cops DeRozan’s home was not his intended target — he was trying to get to Kylie Jenner‘s home but made a mistake.

As we previously reported, the man was eventually arrested and has been charged with 1 count of felony burglary.

He’s also been hit with a restraining order — prohibiting him from getting anywhere close to DeMar’s home and Kylie’s home.

DeMar’s not the first celeb to have issues with home security in a gated community, you’ll remember a man scaled the hill behind Kendall Jenner‘s home a few years ago … Kris Jenner also had a man break into her community several times.