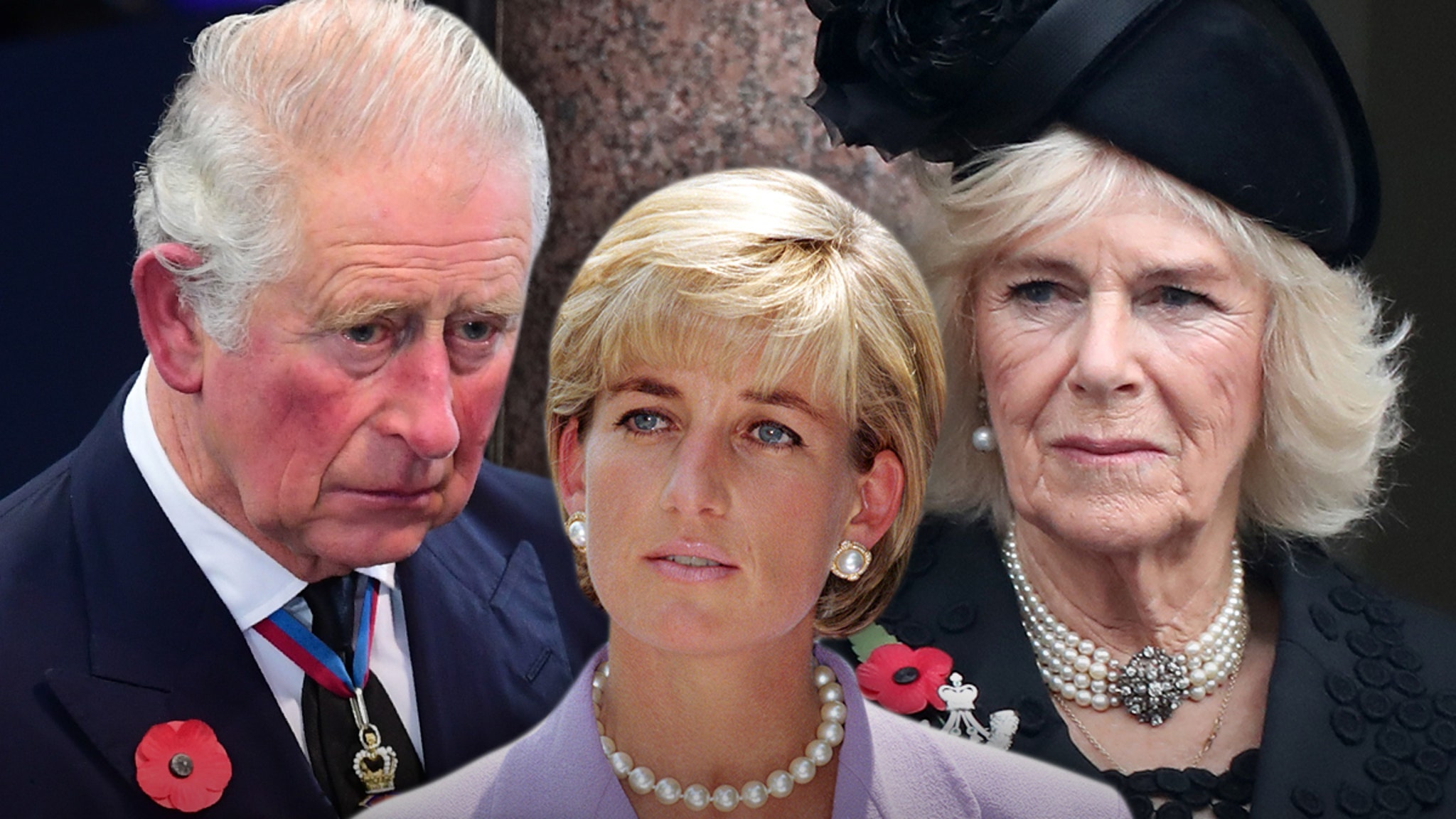 Prince Charles comes off as a gigantic a-hole in the latest installment of Netflix’s “The Crown,” and it has royally pissed off his fam and at least one member of Parliament.

The hubbub is over the way Charles is portrayed in his relationship with Diana. The show paints Charles as bullying, cruel and supremely disloyal. Netflix has said it took liberties with the facts, but that apparently has been lost on viewers.

The documentary DIANA: IN HER OWN WORDS answers much of what you’re asking pic.twitter.com/85gFfVir7h

It’s interesting … although Netflix claimed a lot of the show was fiction, it put a video from a Diana documentary on its social media account … in which you hear Diana tearfully complain Charles was clearly in love with Camilla … and some folks in Great Britain think all this does is double down on the perception “The Crown” accurately reflects the relationship between Charles and Diana.

The Royals have taken a lot of incoming … hateful tweets based on people’s perception “The Crown” is factual.

Lord Forsyth of Drumlean, a member of the House of Lords, called the series a “hurtful, false, misleading and poisonous impression of people in our public life who cannot fight back.”