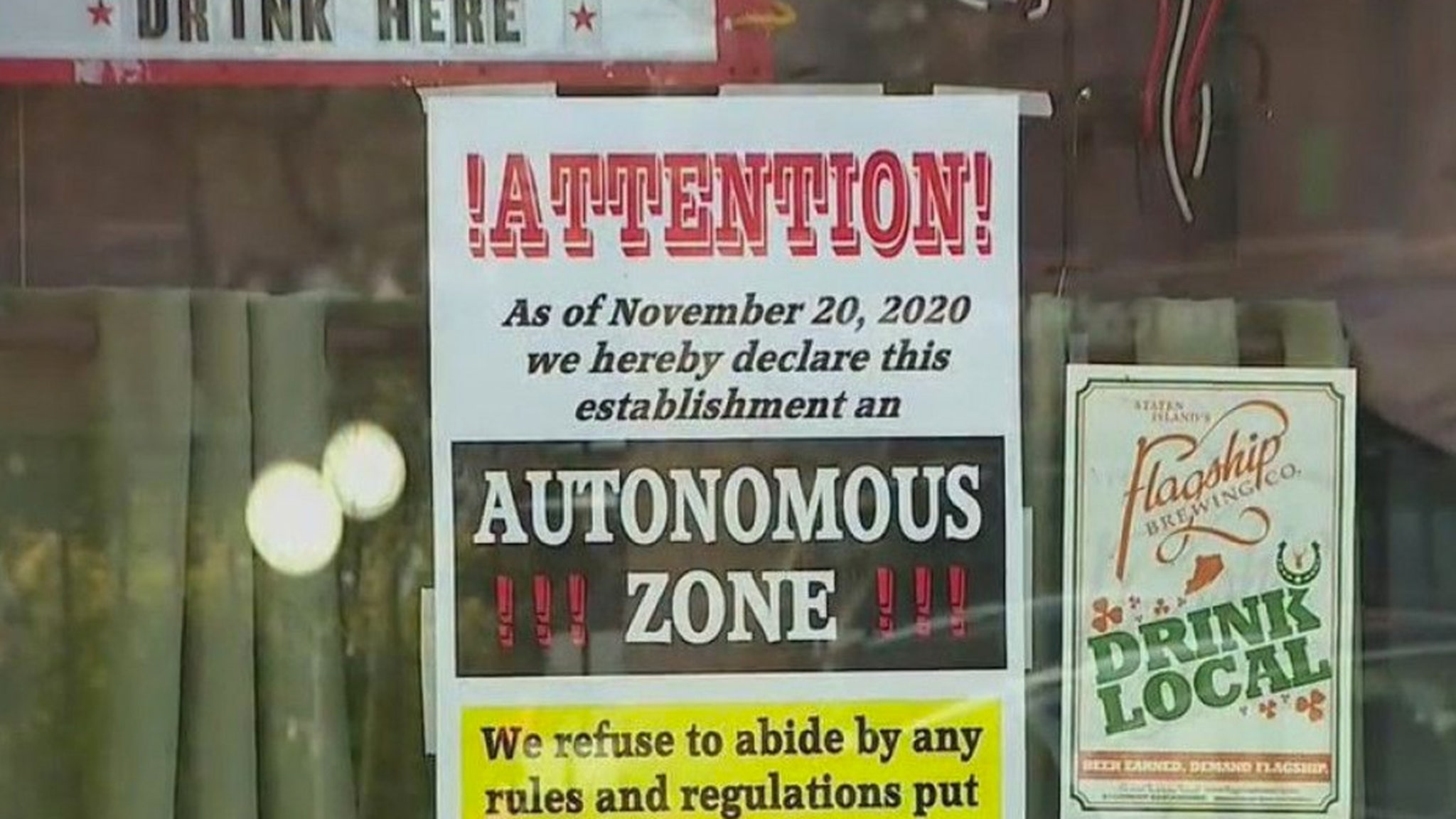 Sheriff’s deputies raided Mac’s Public House and shut it down Tuesday night for defying coronavirus health orders … it was continuing to serve customers indoors. One of the owners, Danny Presti, was arrested for not cooperating during the raid — and his loyal customers are pissed.

City released statement: “Covid-19 doesn’t respect autonomous zones and neither does the Sheriff…”

As Presti was being hauled out of his pub, a dozen or so patrons gathered outside in protest … chanting “Hands off Mac’s Public House.”

As the unrest grew outside the bar, State Sen. Andrew Lanza showed up in an attempt to play peaceful mediator between Presti’s lawyer, angry supporters and the authorities … while also trying to get an explanation why Presti was arrested.

It doesn’t seem like it came to a satisfactory conclusion though, especially for one fan of Mac’s who’s trying to rally a massive demonstration Wednesday night. 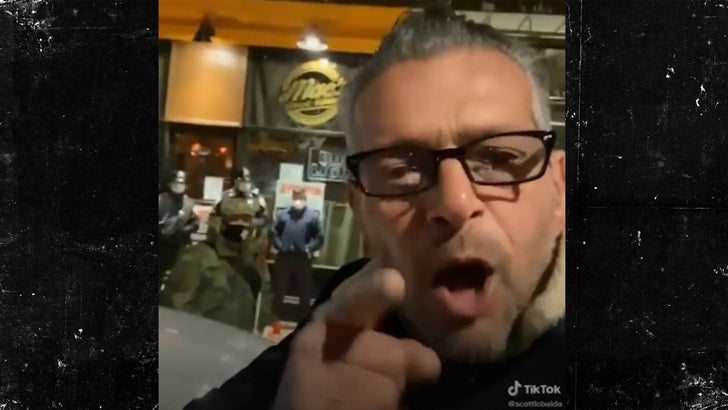 The guy posted his call to action as the raid was going down, pointing out what he feels is the hypocrisy of the new lockdown rules, and says he wants a thousand people lined up in front of Mac’s to protest. Referring to the government, he shouted, “If they fear you, they won’t f**k with you!!!”

Things definitely could get interesting tonight in Staten Island, which by the way … is a state-designated coronavirus hot spot.