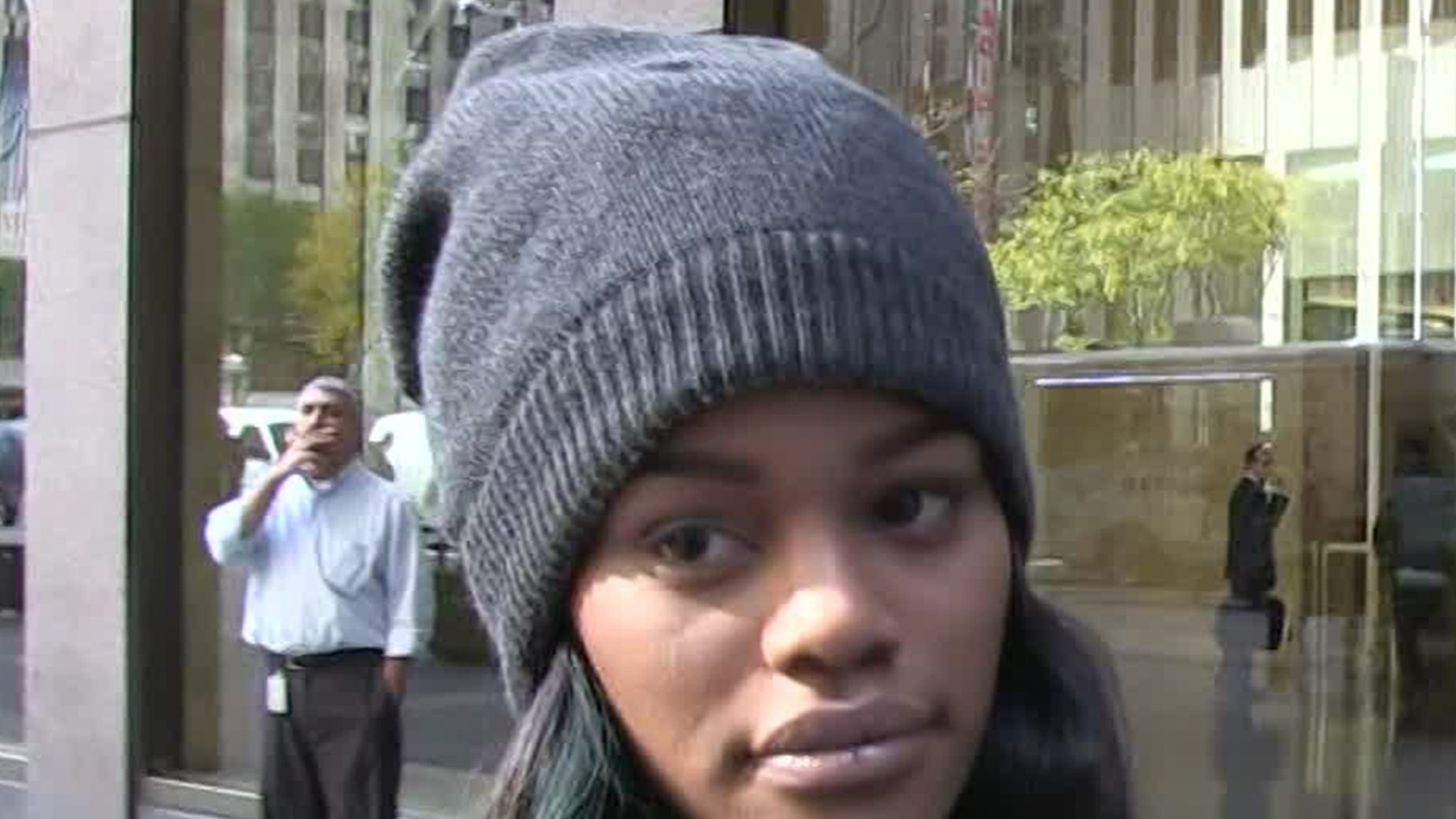 Teyana Taylor‘s had it up to HERE with the music biz making her feel “super under appreciated as an artist” … so she’s announcing her retirement.

Teyana made the surprise announcement Friday while touting Spotify’s year-round stats feature dubbed “2020 Artist Wrapped” … praising fans for playing her music all over the world but also railing on the music industry.

Teyana didn’t pull punches … saying she received “little to no real push from the machine, constantly getting the shorter end of the stick” and “being overlooked.” She said the list goes on and on, but then tried to keep things positive.

The “Concrete” singer added, “I’m retiring this chapter of my story with the comfort that I can depart with peace of mind seeing that all the hard work & passion put was indeed loved & supported somewhere in the world!”

It’s unclear what Teyana’s got planned for the future … but something may be percolating ’cause she says, “Don’t worry y’all know all hustlers have the understanding that when one door closes another will open…either that or I’m pickin da locks.”

Teyana released 3 studio albums — “VII,” “K.T.S.E.” and “The Album” — with GOOD Music and Def Jam. She also collaborated with tons of other artists … perhaps most notably when she set the internet on fire appearing in Kanye West‘s “Fade” music video.

If she’s truly retiring, we’ll miss her — but we’ll always have “Fade.”