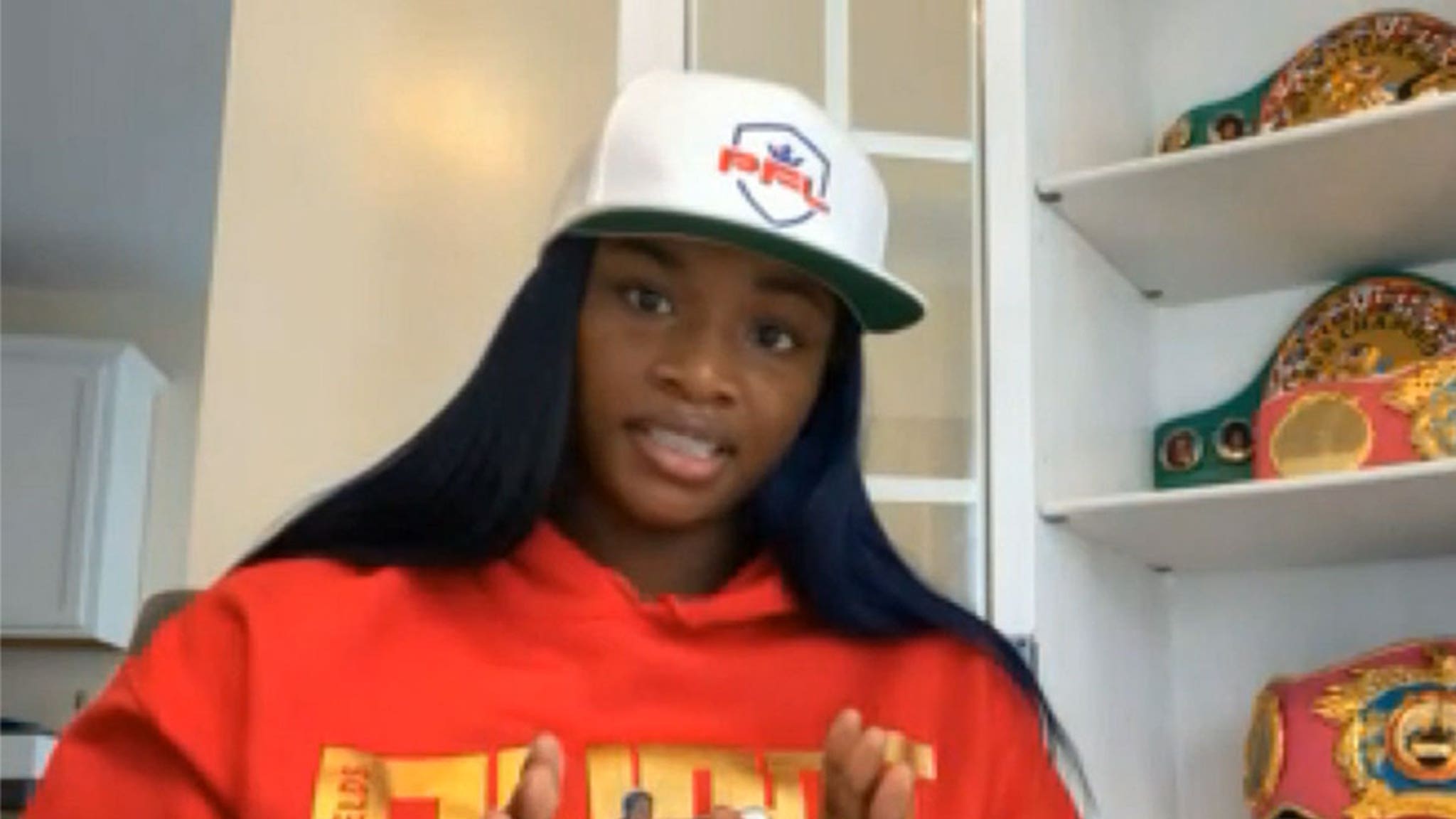 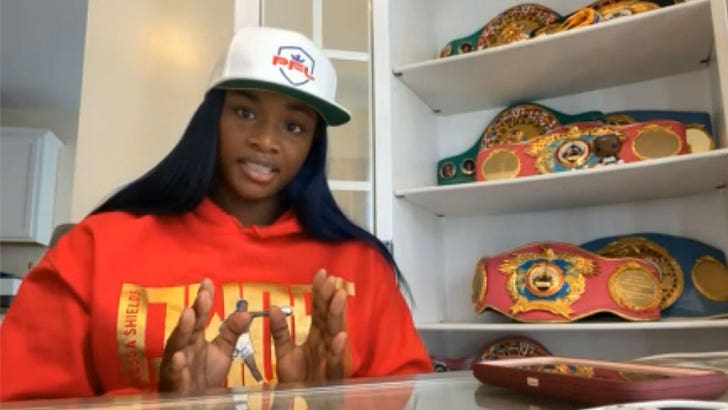 “I, Claressa Shields, will whoop Jake Paul‘s ass! He can come in the ring weighing 180 pounds and I will come weighing 168 and I will beat the s**t out of him!”

Yup, that’s one of the greatest female boxers ever … telling TMZ Sports she’s ready to humble the YouTube superstar and show him what it’s like to go up against a REAL fighter!!

We spoke with the champ about the recent Paul and Nate Robinson fight … and she says they made a “mockery” of the sport because there are actual boxers who should have gotten the chance to fight under a Tyson and Jones Jr. card instead of social media stars and NBA players.

The 25-year-old says it’s smart for Jake to keep calling out non-pro boxers … but guarantees the dude would get exposed against a real fighter.

“Jake Paul is making his money, he’s doing his thing, but stay away from us real fighters,” Shields says.

“And anybody out there that say ‘Oh, Jake Paul will destroy her because she’s a woman’, … I’m the greatest woman! So, no, Jake Paul won’t do nothing with me and if he think he can, he can come see me.”

Shields says she’s not talkin’ sparring, either — she would take Paul on in a real fight … and donate her earnings to the water crisis in her hometown of Flint, Michigan.

As for what the boxing world would think of the potential matchup, Shields thinks people would still take Paul just because he’s a dude.

“I’ve been boxing for 14 years, 2 Olympics but they would still give Jake Paul the nod because he’s a man. And it’s like, you guys don’t know nothing!”

Only one way to find out …