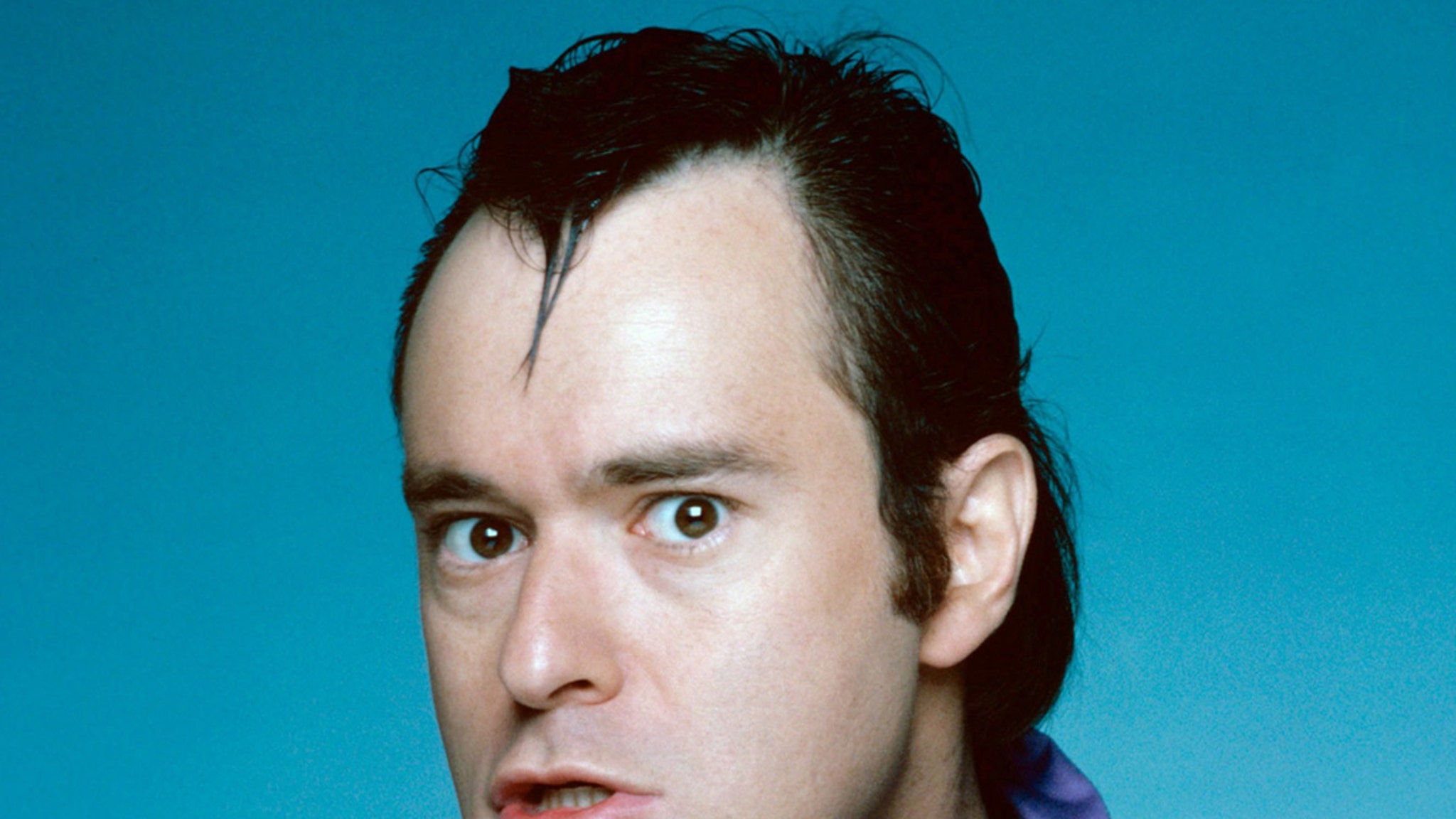 David Lander, the actor who played Squiggy on “Laverne & Shirley” has died, TMZ has learned.

David’s wife, Kathy, tells us he died Friday at around 6:30 PM at Cedars-Sinai Medical Center in L.A. … as a result of complications from multiple sclerosis, which he battled for 37 years. Kathy, their daughter Natalie and her husband were at David’s bedside when he passed.

David had his sights set on acting at age 10. He studied at the High School for the Performing Arts, Carnegie Tech and NYU.

He had a great career, but the pinnacle was absolutely “Squiggy,” which he played during the show’s run from 1976 to 1983. The yang to his yin was Lenny, played by Michael McKean.

The 2 guys actually met at Carnegie University in Pittsburgh … that’s where they developed the 2 characters.

They both appeared in Steven Spielberg‘s “1941,” and in Kurt Russell‘s, “Used Cars.”

They also voiced an animated TV series, “Oswald,” which ran for 2 years beginning in 2001. Their voices brought the penguin cousins Henry and Louie to life.