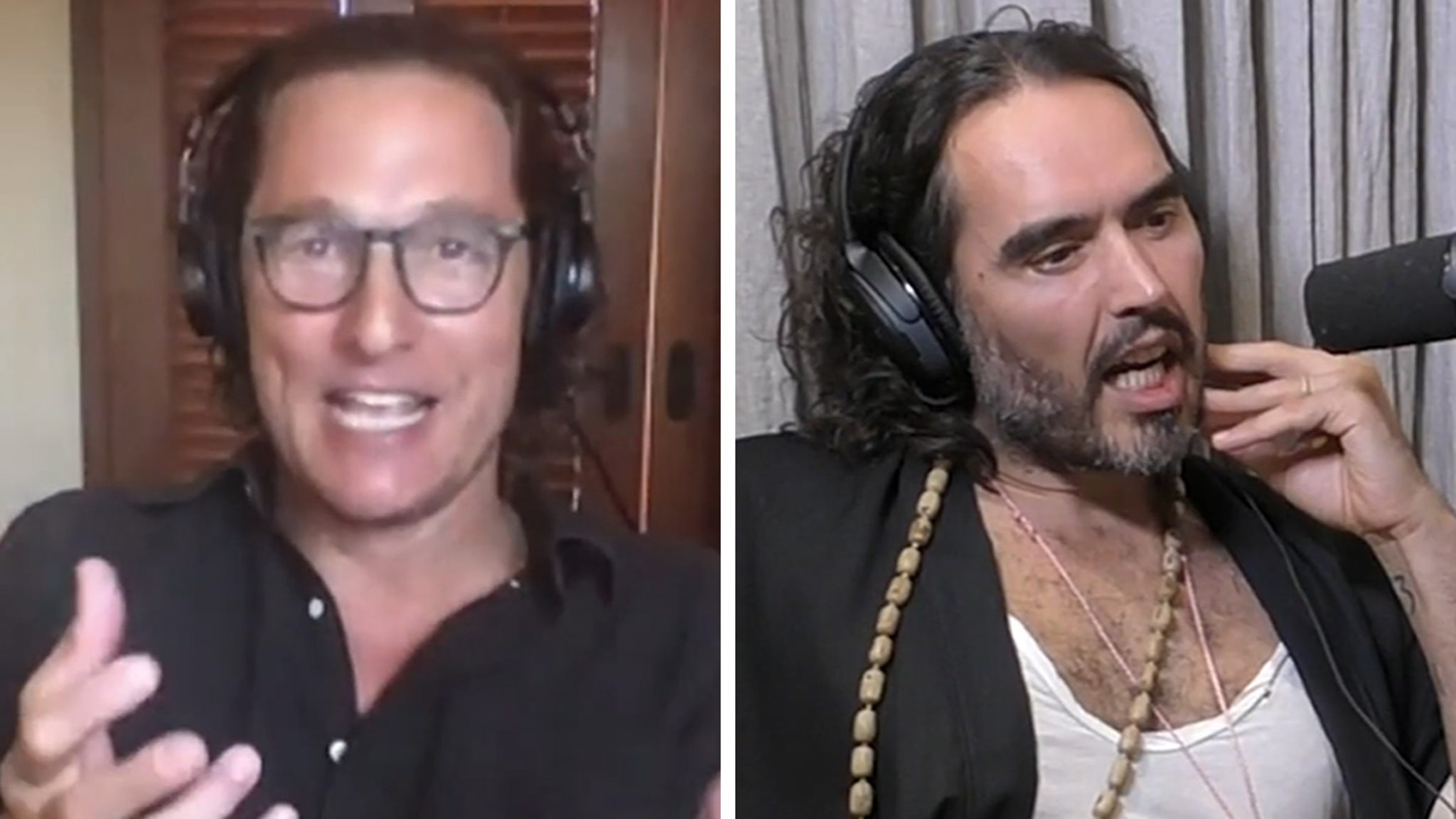 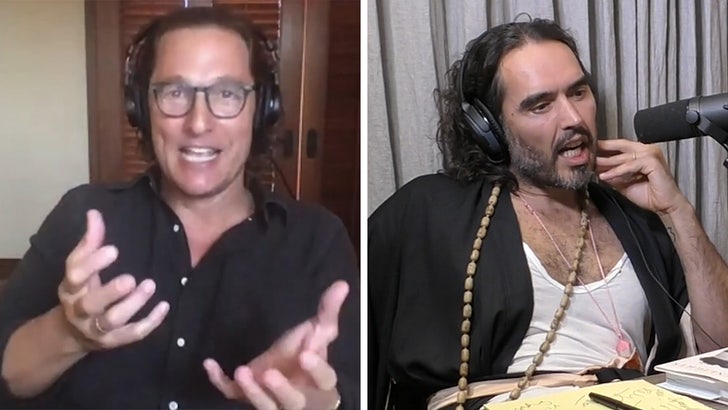 Matthew McConaughey is not into extremes, at least not in politics … and that’s why he’s saying the intolerance and condescension has got to stop, and he has a solution.

M.C. jumped on Russell Brand‘s podcast, ‘Under the Skin,’ and they were talkin’ politics … both here in the States and across the pond. Russell sees a bunch of similarities as far as vitriol for “the other side.”

That’s what got Matt going … suggesting the trick is to meet in the middle, which sounds impossible, but hear him out.

For starters, he wants to find a way to measure the science behind each party’s POVs and their values, like actually measuring it. It’s somewhat difficult to understand exactly what he means, but he seems to be talking about quantifying how liberal views/policies and their conservative counterparts have benefited the country as a whole over time.

After that, Matt says each side will have to acknowledge that their fellow Americans across the aisle have value, and that even though they might not agree with everything they believe … that their principles and viewpoints are worth something in and of themselves.

Matthew goes off on Twitter’s blue checkmarks and other so-called liberal elites on the coasts of this country, saying that they are intolerant toward the right  – but just the same, he’s got criticism for the right as well.

He also suggests the media on both sides don’t paint a fair picture … and that’s why the average Joe and Jane don’t believe what they read and hear.