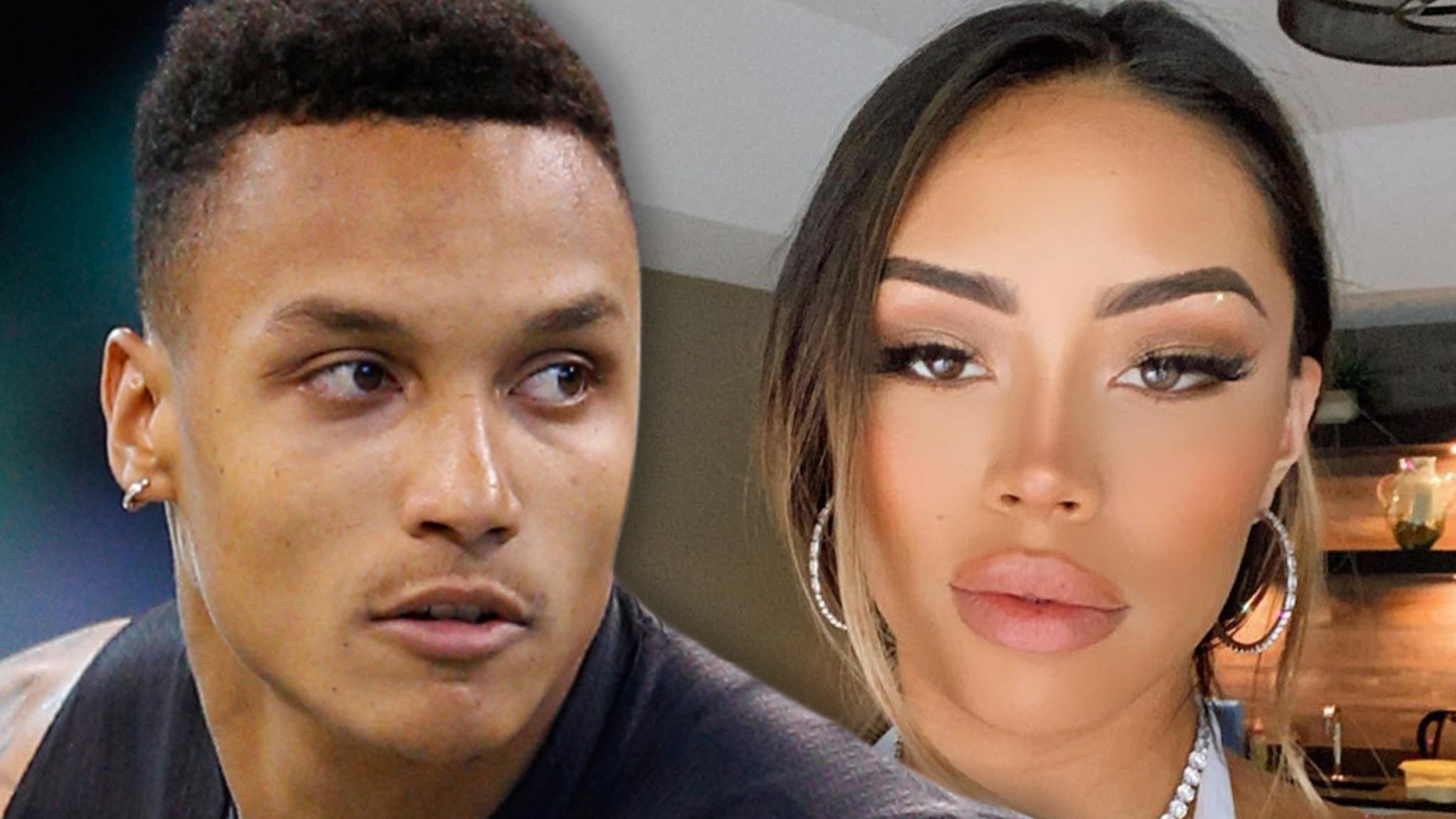 NFL player Su’a Cravens is addressing the rumors on social media — saying when it comes to Montana Yao, “There was no cheating.”

There are rumblings Su’a’s 2019 fight with Yao’s estranged husband Malik Beasley was over cheating allegations … the insinuation that Malik went after Su’a for getting involved with his then-girlfriend.

But, Su’a tells TMZ Sports straight up that’s just not the case at all.

“There was no cheating,” Su’a says … “Montana and I hung out years prior to her and Malik even starting to date.”

As for why Su’a and Malik threw down in that apartment lobby in Colorado back in 2019 — all Su’a would say is Malik “brought that up onto himself. He got beat up for no reason.” 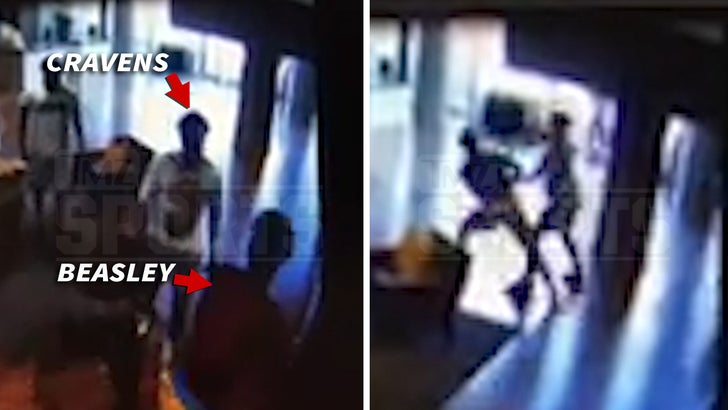 Su’a claims he was later contacted by law enforcement and was asked if he wanted to press charges against Malik, since it appeared from the video that Malik was the aggressor … but “I chose not to.”

As we previously reported, Malik and Montana later got married. They have a child together.

But, recent photos of Malik and Larsa Pippen holding hands in public during an outing in Miami have caused some issues with their relationship.

Su’a says he has nothing to do with Montana and Malik’s relationship — and wants to remain out of it.