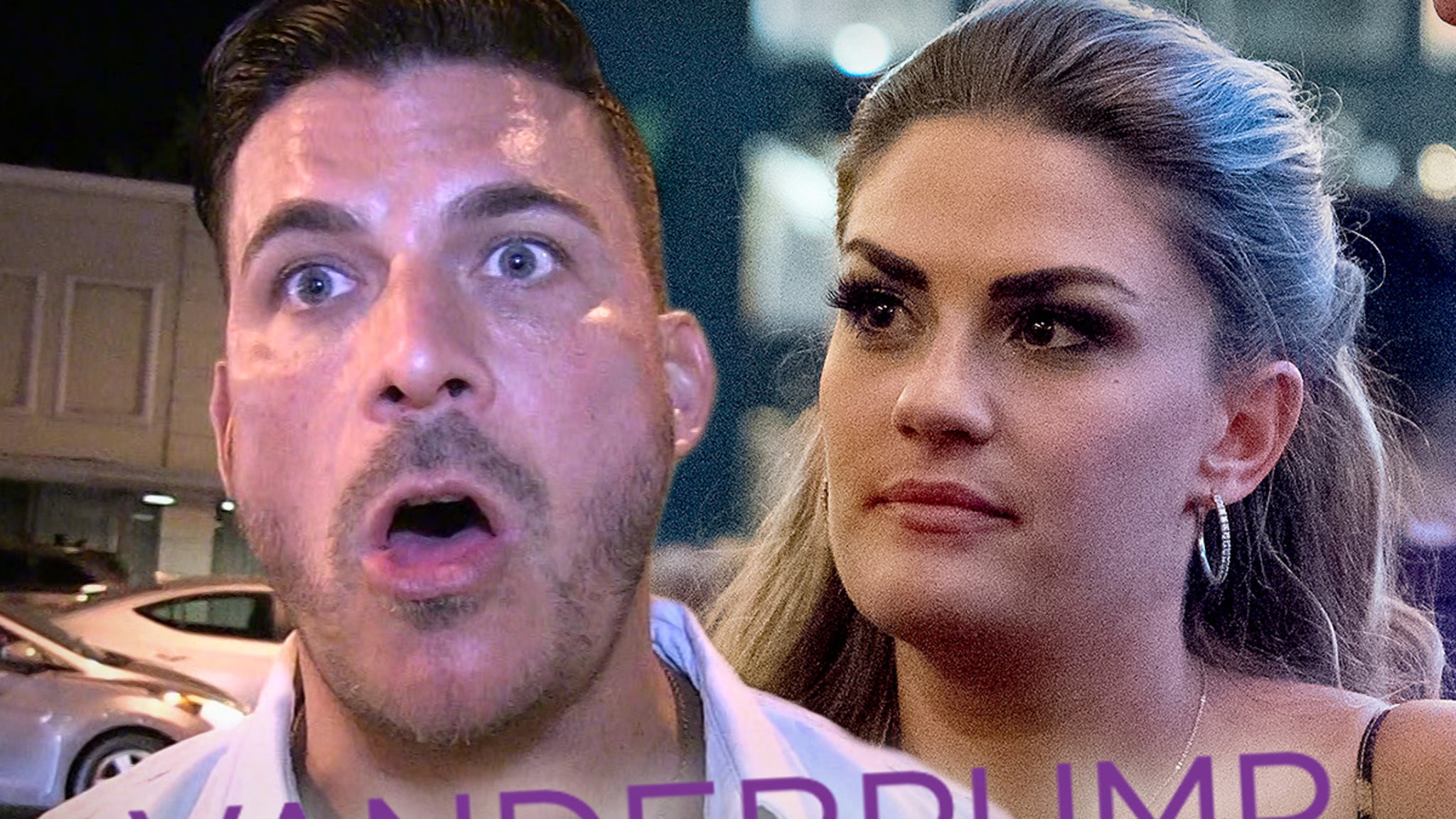 Jax Taylor and his wife are out of a job … the costars have been canned from “Vanderpump Rules.”

Jax and Brittany Cartwright announced Friday they’d been given the ax … and honchos at Bravo confirm the couple won’t be returning to the show.

Jax was one of the reality show’s OG cast members, carving out a bigger role over the past 8 seasons, and Brittany has been featured for the last 5 seasons.

While Jax and Brittany’s fates are sealed, the future of ‘Vanderpump Rules’ as a whole is unclear, because restaurants in Los Angeles are still shuttered due to the worsening pandemic.

Sources close to production tell us execs haven’t yet determined when the show will return.

Jax and Brittany are the latest ‘VR’ stars to be shown the door … as we reported, back in June the show 86’d Stassi Schroeder, Max Boyens, Brett Caprioni and Kristen Doute … due to racist behavior and comments that came to light.

Jax’s hinting he and Brittany have big plans for life after ‘VR.’