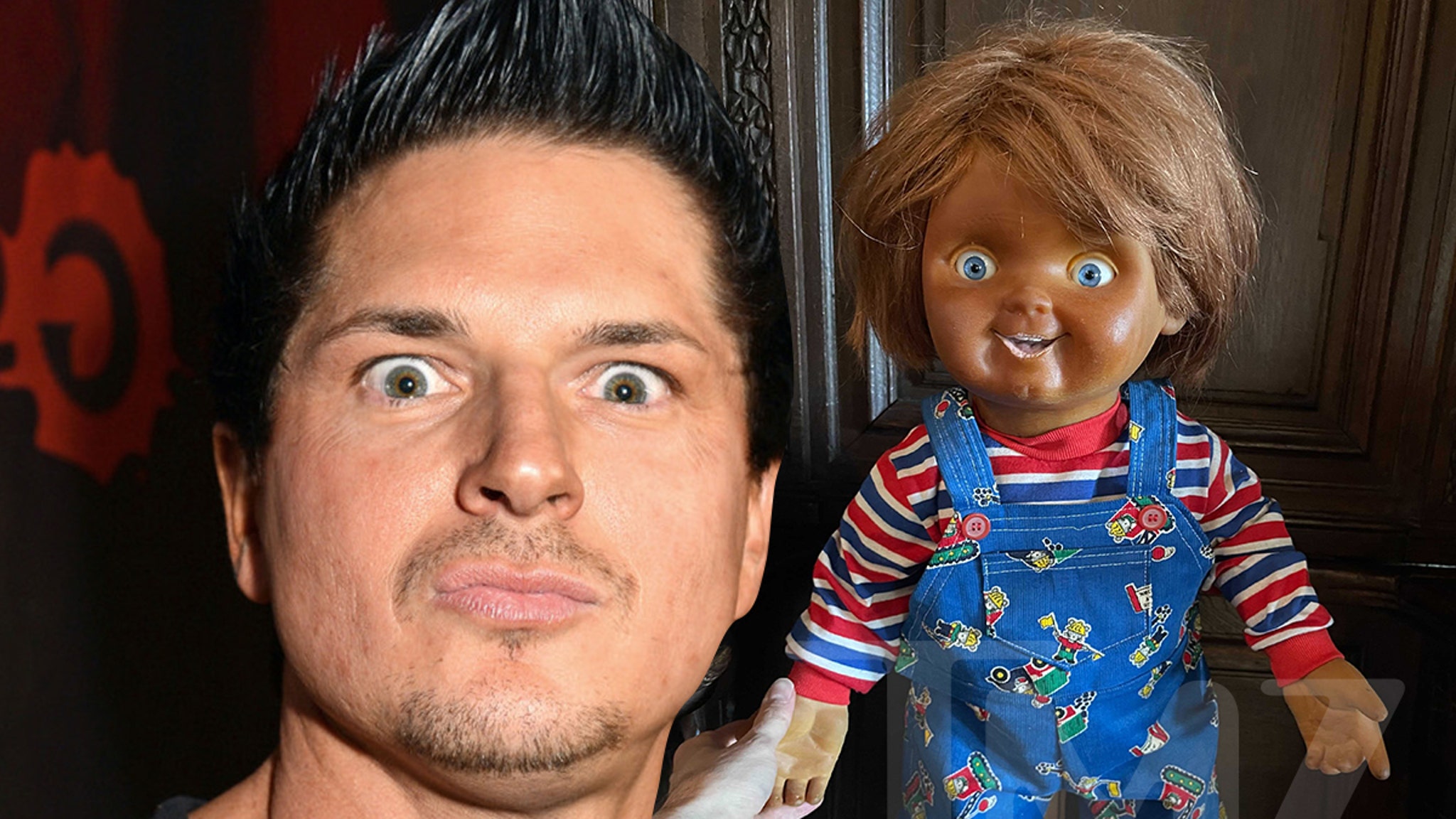 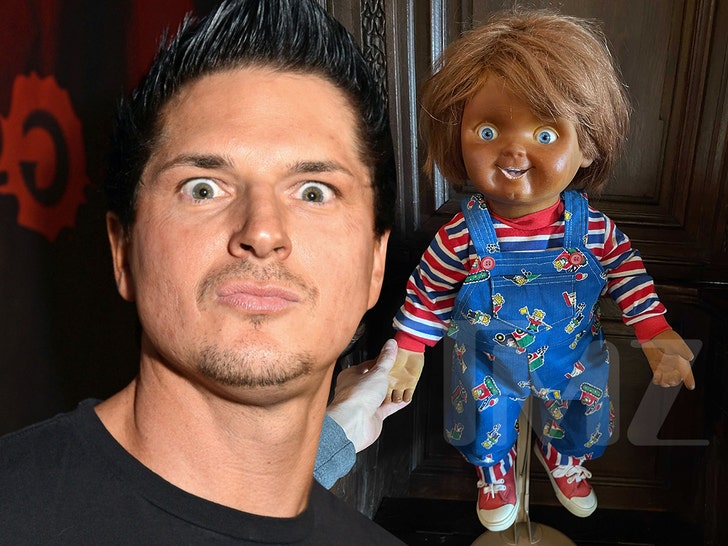 Zak Bagans has all the makings of the dollhouse from hell … he just threw down more cash for one of the famous Chucky dolls from “Child’s Play.”

The “Ghost Adventures” star tells TMZ … he dropped a cool $11,000 at an auction, and scored one of the creepy dolls used in the first installment of the slasher film series.

Zak says original Chucky dolls from the movies are extremely rare, and he was expecting to have to bid six figures for this little guy. If ya look at it that way, $11k for a doll could be a steal. We guess.

Zak’s Chucky is a carrying-prop from the classic 1988 horror movie, and it was used on screen before Chucky’s psychopathic metamorphosis. Still pretty creepy though. 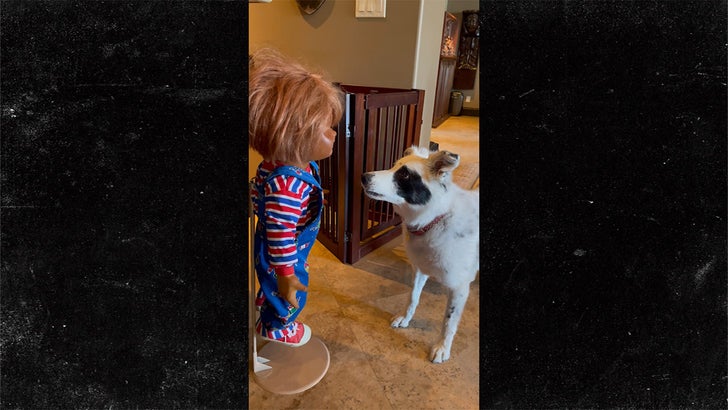 The doll’s already home with Zak, and it looks like his dog, Gracie, doesn’t like their new addition very much.

Zak seems to be a horror film doll collector now … as we first told you, he recently snagged the famous clown doll from “Poltergeist” and is keeping it in his bedroom.

We’re guessing these ain’t the dolls Zak’s GF, Holly Madison, is used to playing with.