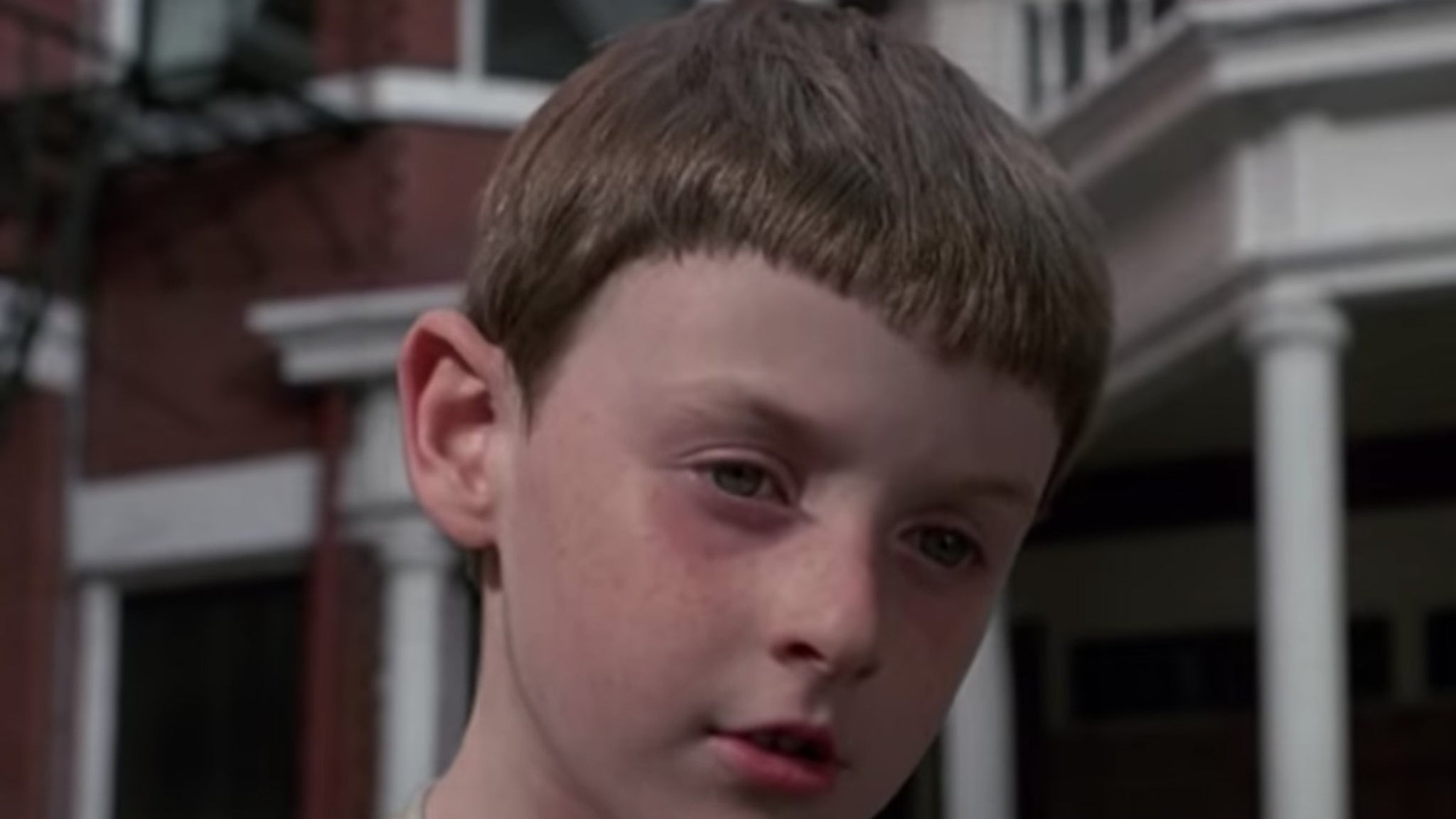 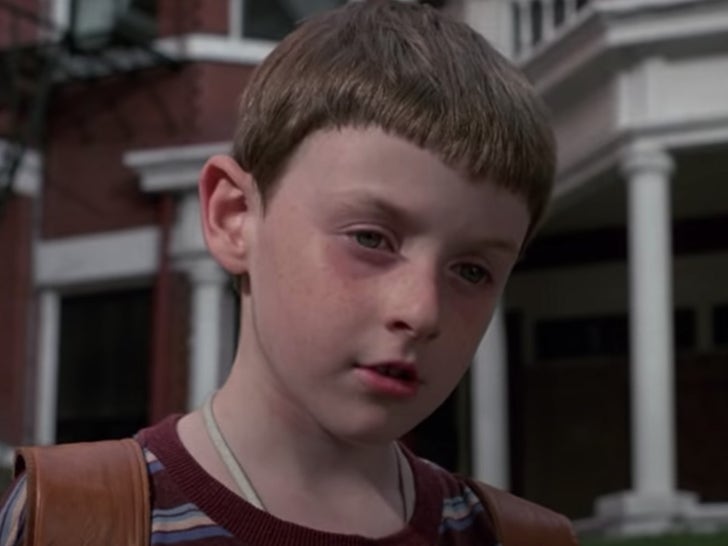 East Coast child actor, Adam Hann-Byrd, is best known for his role as the young boy genius Fred Tate — who gets accepted to college at 7 years old and learns about scholastics … but mostly learns about life — in the 1991 coming-of-age film, “Little Man Tate.”

Adam Hann-Byrd was cast alongside some big-name actors including Dianne Wiest as the intelligent liaison, Jane Grierson, David Hyde Pierce as the friendly educator, Garth … and of course Jodie Foster as the caring mom, Dede Tate.

Adam can also be spotted on the big screen in the 1995 film “Jumanji” as the young version of Robin Williams‘ character, Alan Parrish.