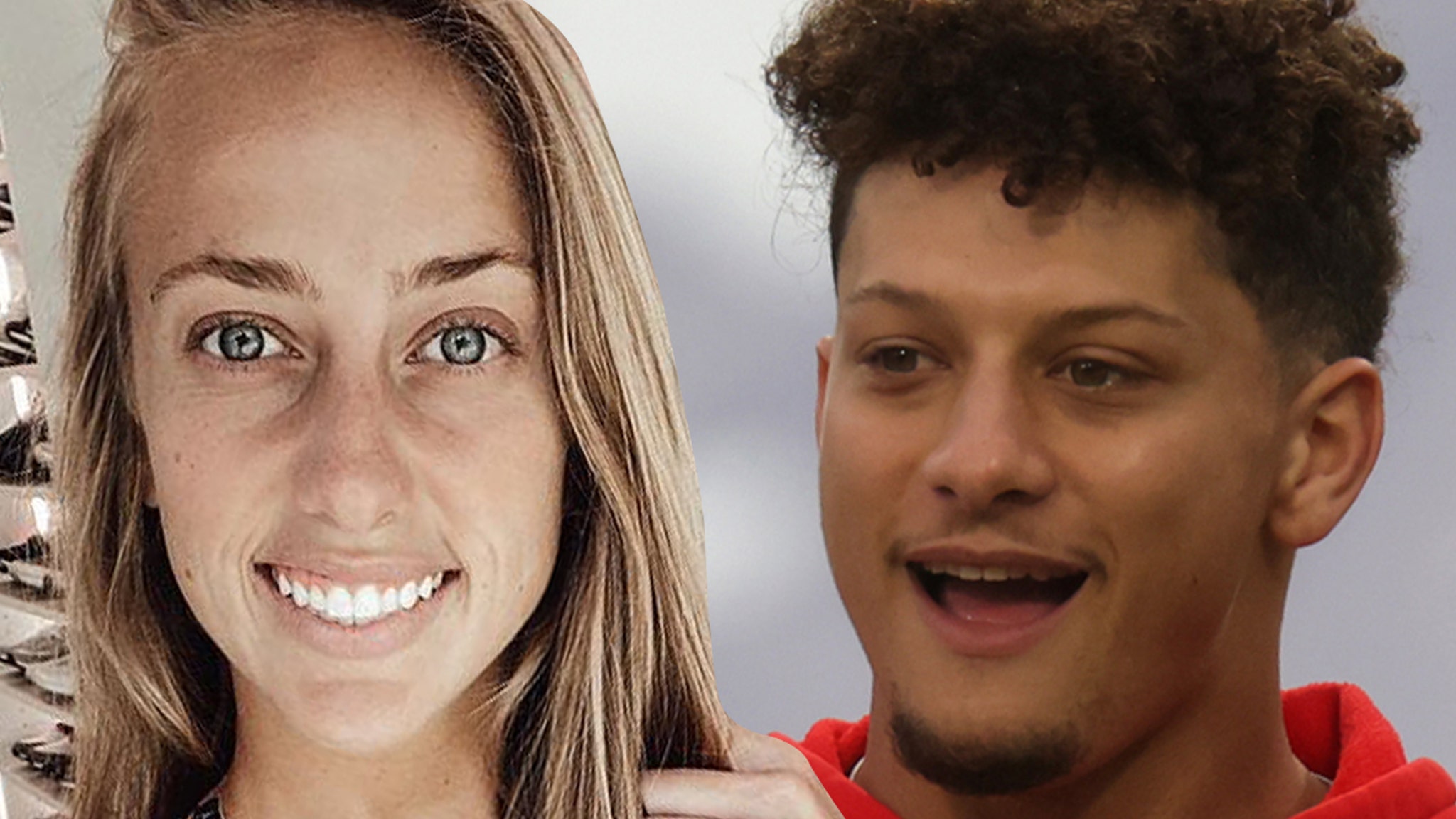 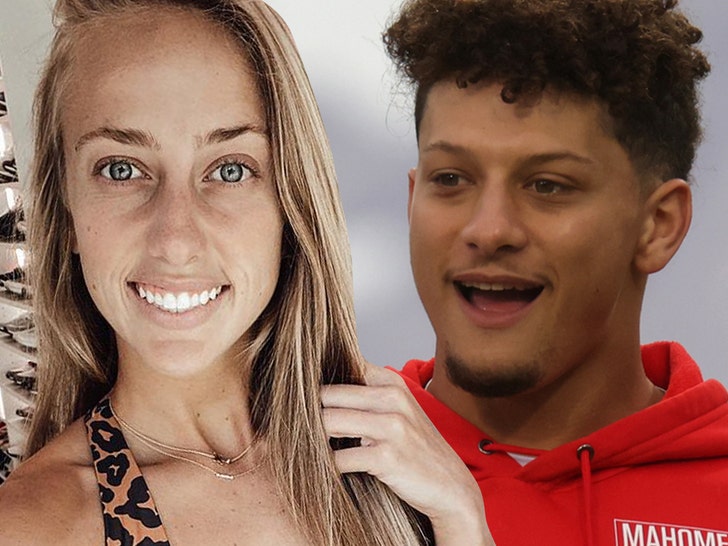 The Patrick Mahomes family sports empire is growing — this time, the NFL superstar’s fiancee bought a stake in a pro women’s soccer team!!

The National Women’s Soccer League announced its move to bring a team to Kansas City on Monday … with none other than Brittany Matthews named in the female-heavy ownership group.

Of course, Mahomes recently joined the business side of athletics … becoming part-owner of the Kansas City Royals shortly after inking his record-breaking $503 million contract this past summer.

Now, 25-year-old Matthews is claiming her own stake in sports ownership … with the former college and pro soccer player gunning to bring another championship to Kansas City.

“As a former collegiate and professional soccer player, I have a true level of appreciation for what these incredible women do on a daily basis.” Matthews said on Monday.”

“I am honored to be part of an amazing ownership group that is passionate about the game and eager to welcome a NWSL team back to Kansas City.”

FYI — Matthews played college ball at UT Tyler before heading over to Iceland to play professionally … winning a league title in 2017.

Matthews added … “We have the greatest fans and community here in KC and I can’t wait to huddle around this team – we want more championship parades in the very near future!”

The Mahomes’ have made it clear they’re planning on staying in KC long-term — Patrick is under contract through 2031 — and they’ve been pretty active in giving back to the community.

It’s been a great year for the entire fam — Britt has her booming fitness brand and is pregnant with the couple’s first child … and Pat’s brother, Jackson, is a rising star on social media.

And oh yeah, Patrick ain’t doing too bad, either.