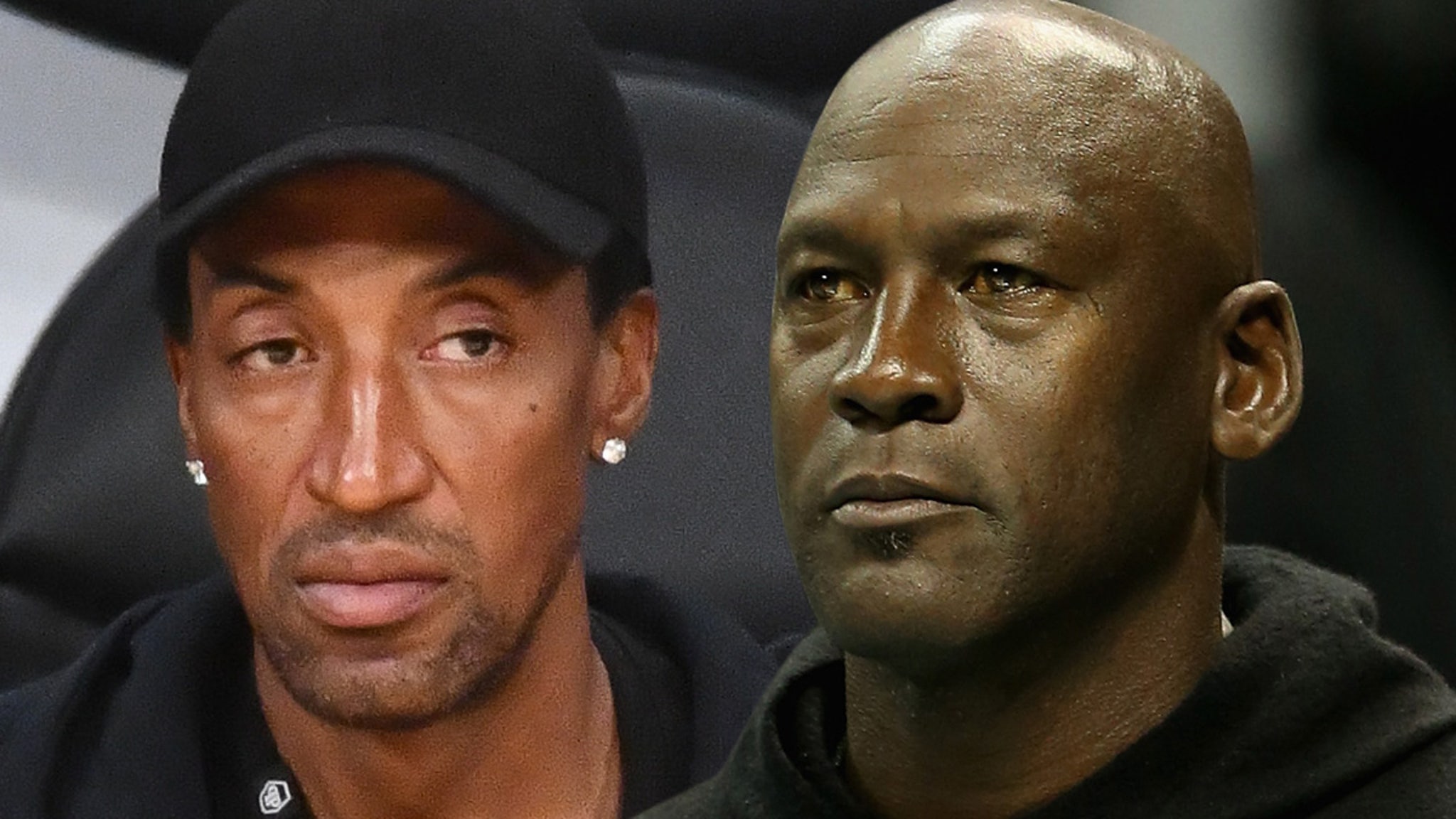 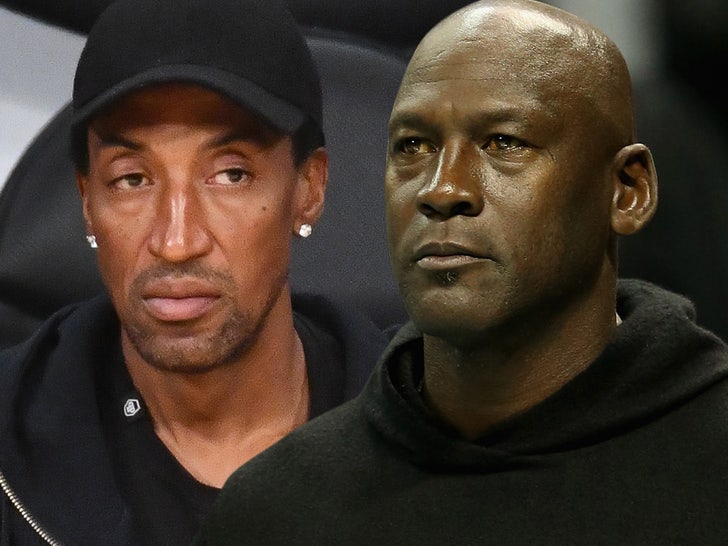 Scottie Pippen says “The Last Dance” didn’t tell the REAL story of the ’90s Chicago Bulls … and he was so upset about it, he directly voiced his frustrations to Michael Jordan.

The 10-part series documentary was one of the most-watched series in 2020 … with fans getting an inside look at MJ and the Bulls’ 6 NBA title runs.

The doc received mostly positive reviews — it won an Emmy for Outstanding Documentary or Nonfiction Series — but Pippen says he wasn’t happy with the finished product.

“I don’t think it was that accurate in terms of really defining what was accomplished in one of the greatest eras of basketball, but also by two of the greatest players – and one could even put that aside and say the greatest team of all time,” Pippen told The Guardian.

“I didn’t think those things stood out in the documentary. I thought it was more about Michael trying to uplift himself and to be glorified.”

Pippen says he personally hit up MJ about his frustrations … but it was only a brief interaction.

“I told him I wasn’t too pleased with it. He accepted it. He said, ‘Hey, you’re right.’ That was pretty much it.”

While Pippen claims the doc was a fluff piece on MJ’s legacy, he also admits he doesn’t think it did His Airness many favors.

“I think it also backfired to some degree in that people got a chance to see what kind of personality Michael had.”

Sounds like these two guys need to have a face-to-face and hash things out.

Maybe roll the cameras and add a bonus Part 11 of the doc??