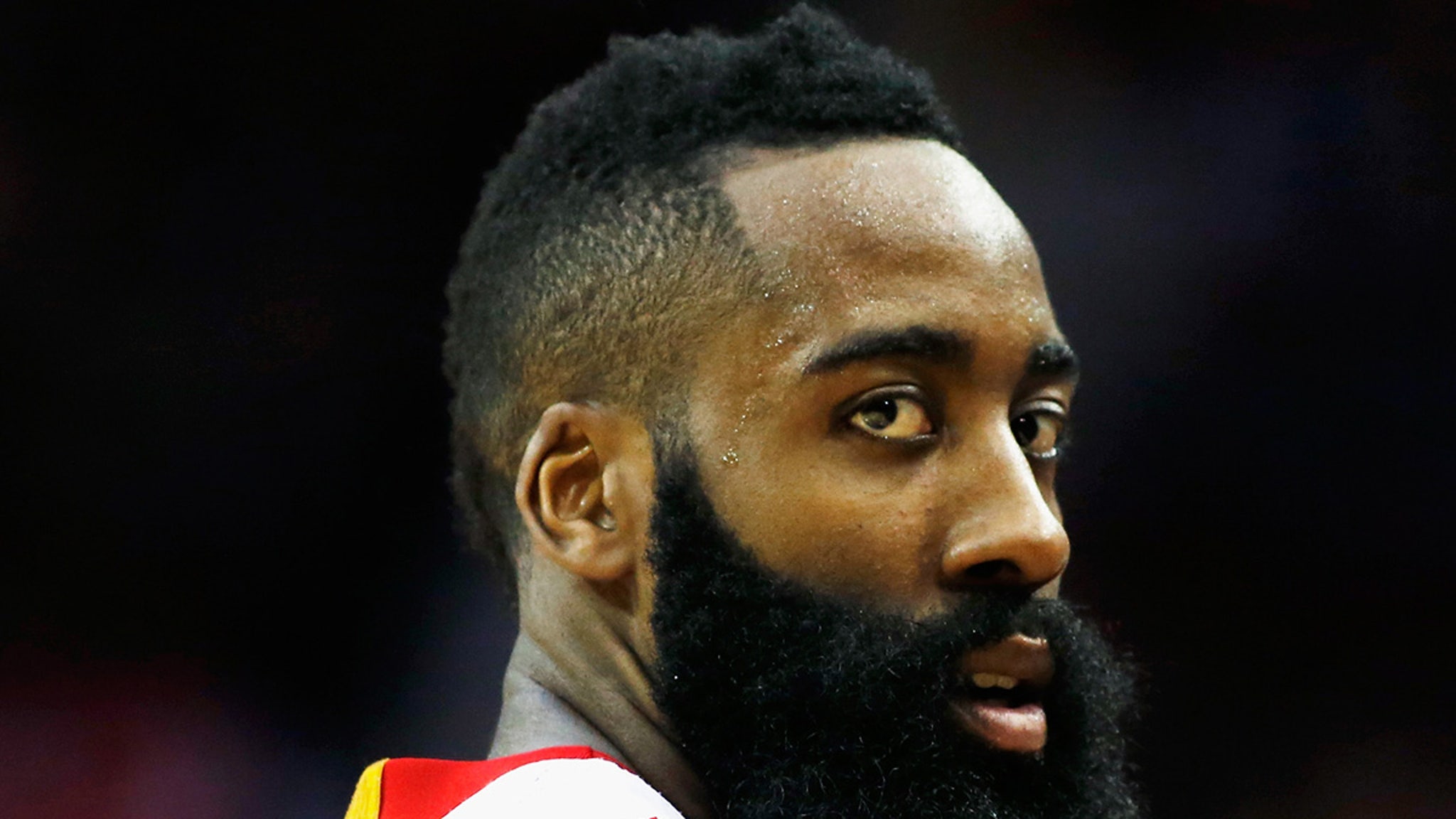 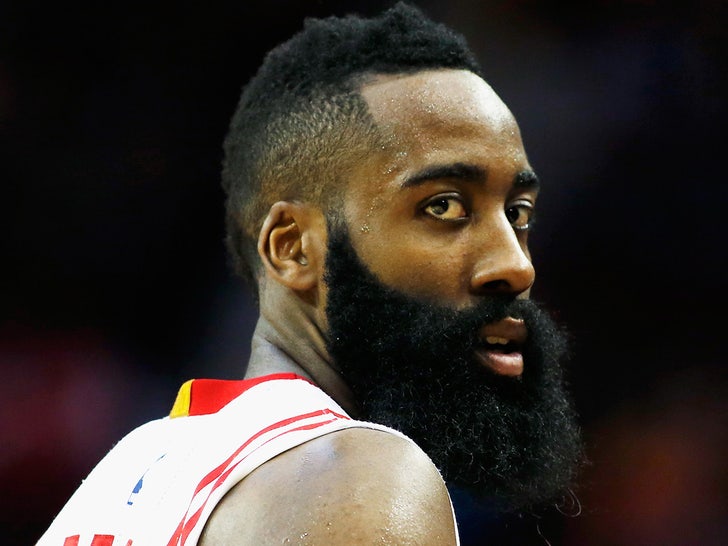 What happens in Vegas doesn’t happen at Houston Rockets camp … and that may be why James Harden has yet to join his team.

The NBA superstar has been partying it up in recent days — from ragers with rapper Lil Baby on Thursday to reportedly hitting up Drai’s nightclub in Sin City on Sunday night.

It sounds like a hell of a time, except the Rockets expected Harden to show up for an individual workout on Sunday … but later told staffers he would arrive at camp “soon.”

Of course, players are required to quarantine in their home markets before joining the team … something Harden wasn’t doing while hanging with Lil Baby. 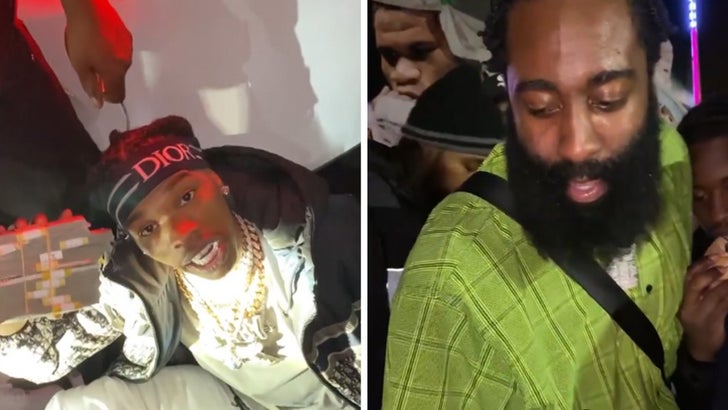 Rockets head coach, Stephen Silas, gave an update on The Beard’s absence at camp on Monday … saying he is unsure when the star will show up.

“There is no timetable, as far as I know. It is a setback,” Coach said. “You want your best player to be here.”

When asked if Harden is sending a message through his no-show, Silas says it’s up to the 31-year-old baller to share.

“I have no clarity about the message, honestly. I take it basically at face value that he’s not here and what the reasoning is, is on him.”

“He’s the one who can explain why or why not he’s not here. For me to make inferences and think about the possibilities isn’t real to me.”

The drama comes weeks after ESPN’s Adrian Wojnarowski reported Harden wanted to be traded to the Brooklyn Nets … but Silas says #13 is the one who has to come clean on what’s really going on.

“What’s real is he’s not here and he has a reason, but that’s on him to tell whatever his reason is.”