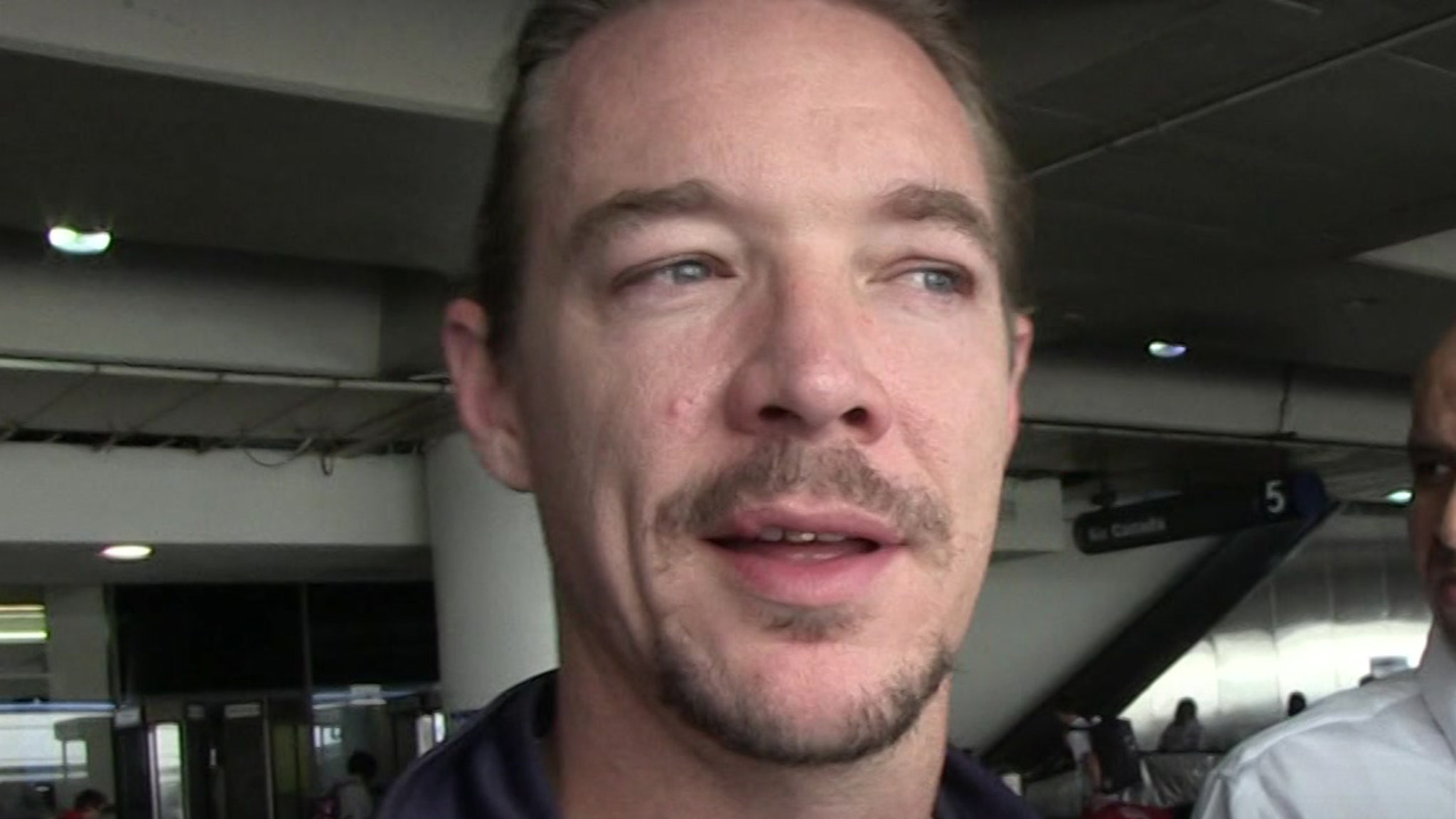 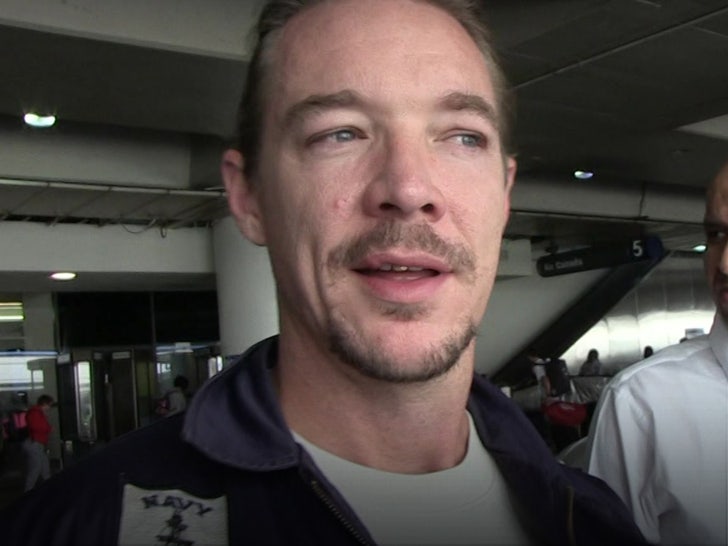 The DJ just filed court docs Tuesday asking a judge to sign a TRO to stop an old fling of his, dead in her tracks after he claims she’s been posting explicit photos and videos of the two of them having sex … while also incessantly harassing both him and his family.

In his paperwork … Diplo claims they met in 2018, and started exchanging dirty photos and videos with each other — content Diplo says he expected her to keep private. He says they also had sex a few different times.

At some point in 2020, Diplo says his relationship with her soured, and that’s when she allegedly started surfacing explicit images of both him, him and her as well as videos of him and other women that he says he sent her … none of which he signed off on.

Diplo claims she posted some nudes of him on her Instagram account, and then started sending dirty videos and photos directly to past partners of his — including to his baby mamas. He also alleges she’s been stalking and harassing him nonstop — and wants a judge to put an end to it with an official court order, forcing her to halt her embarrassing leaks.

Diplo’s attorney, Bryan Freedman, tells TMZ … “Unfortunately, in spite of repeated requests to stop, this individual has continued to stalk and harass my client and his family for more than a year. As a result, we have asked the Court to grant a restraining order against her and to continue this case so that this troubling situation can be resolved once and for all.”