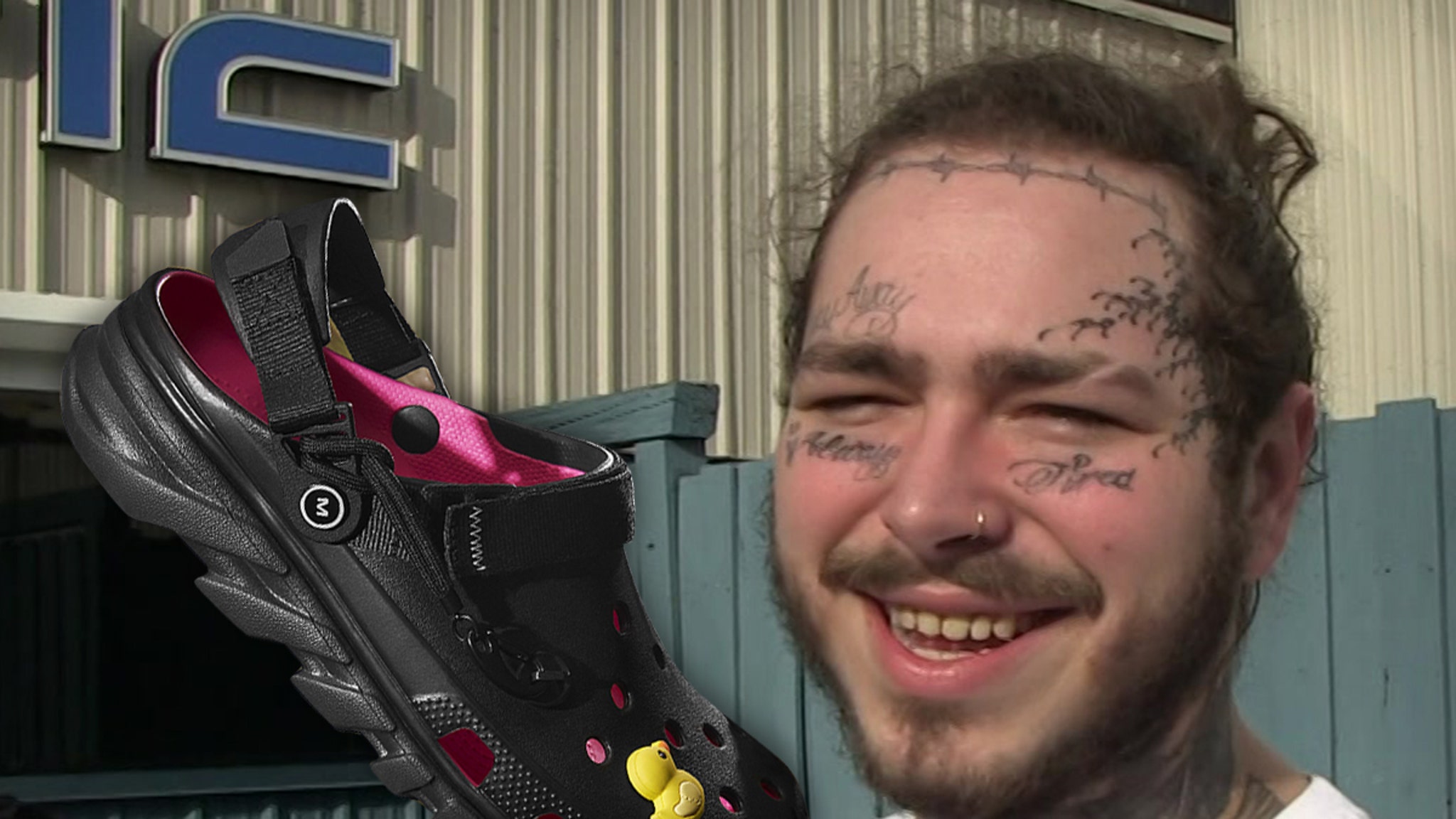 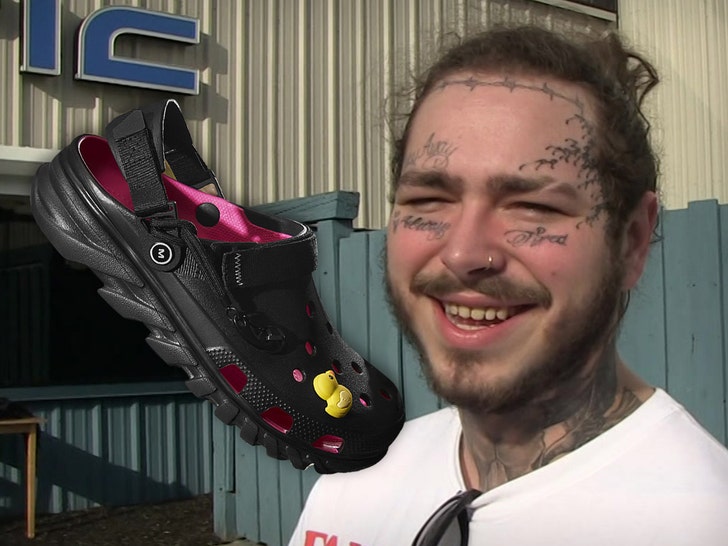 Post Malone‘s got a new line of custom Crocs, and to test them out … he put a new pair on the feet of every single kid at his old school FOR FREE.

The Post Malone x Crocs Duet Max Clog II hit the market for the first time Tuesday, and sold out within a few hours — but one group that was for sure able to snag some before they were swept up was the entire academic body of Grapevine High School in Grapevine, TX. 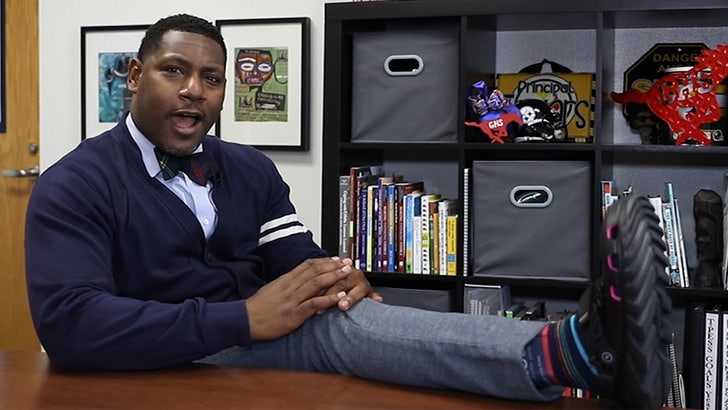 Sources tell us Posty hooked up his alma mater with a new pair of PM Crocs of their own — and we’re talking every single student and every single faculty member. What does that mean numbers-wise??? Well, Grapevine HS has a student body of about 1,900 and with maybe 100 or so teachers … we’re talking somewhere in the 2,000 range.

Grapevine’s principal, Alex Fingers, made the announcement to everyone this week … saying Post had noticed all the good work they’d been doing for the community of late, so he decided to give back a little himself. Principal Fingers even flashed his own set of Crocs.

Thank you @PostMalone for always giving back to your community! Your fellow @Grapevine_HS Mustangs are so proud of your success! #ThanksPosty #Posty pic.twitter.com/a71tqvEAAO

We’re told a Google spreadsheet was distributed throughout the entire school last week, where everyone was told to put down their shoe size … and then the Principal dropped the news.

He also posted photos of kids on campus opening their bags of PM Crocs — and as you can see, people seemed pretty pleased. BTW, we’re told these were distributed as safely as possible … clearly, Grapevine’s one of the schools in this country that’s open right now.

One last thing — Post gave away thousands of more pairs of his Crocs all over the world. He partnered with a charity called Musicians on Call — which brings tunes to hospital bedsides — and made sure volunteers and frontline workers involved got taken care of too.