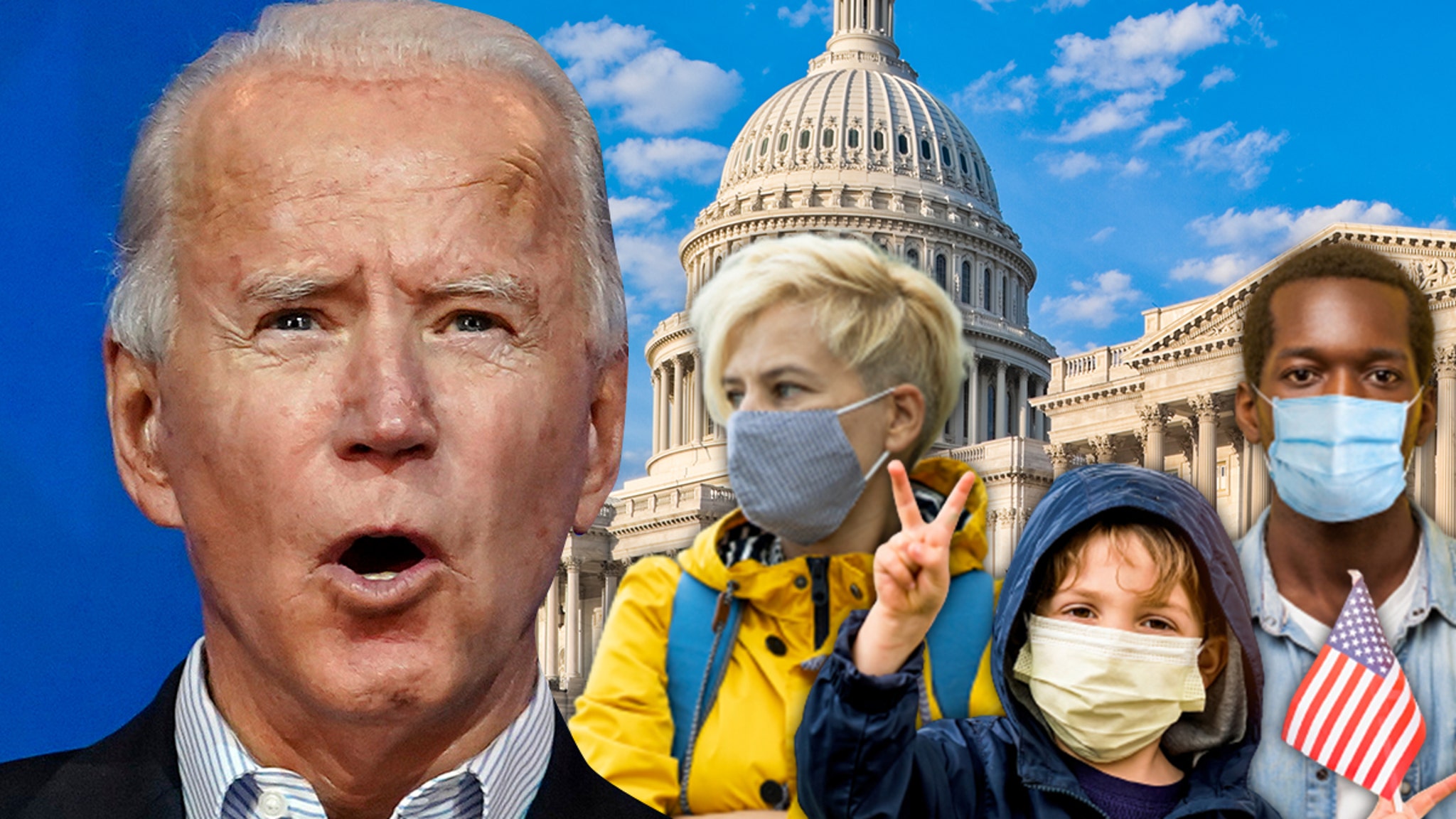 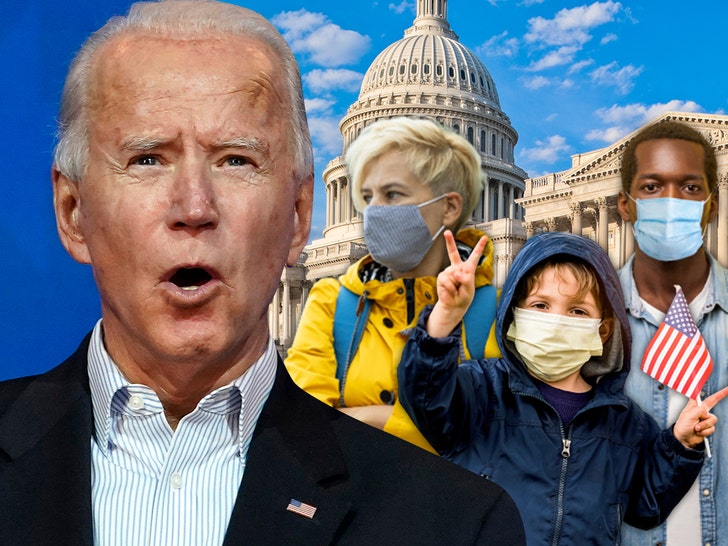 One thing the coronavirus pandemic won’t dramatically change is President-elect Biden‘s inauguration ceremony — although there will be a few COVID safety measures in place … TMZ has learned.

A rep from the Joint Congressional Committee on Inaugural Ceremonies — which oversees the swearing-in process — tells TMZ, the team is still planning to hold the big event in-person … not virtually.

We’re told the JCCIC is going to require masks and social distancing for everyone sitting on the dais with Biden — which you’d expect — but the Committee is also considering imposing mandatory testing for anyone who will be in the Prez-elect’s immediate vicinity. 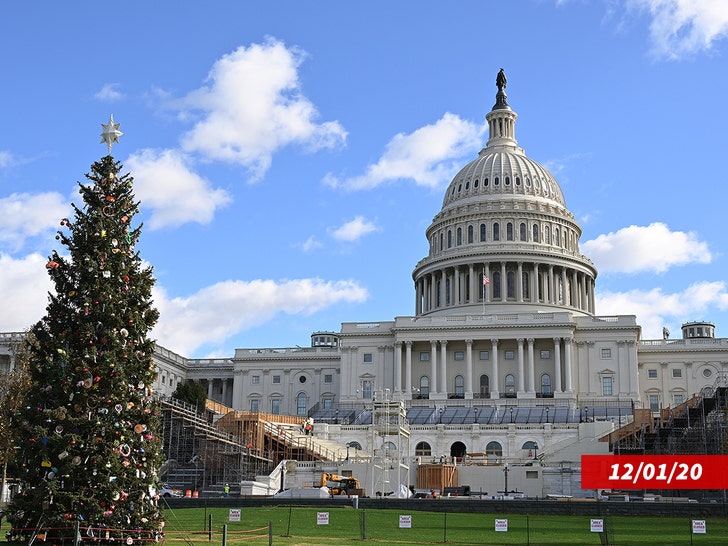 The stage construction is in full swing and, at this point, a pivot to a virtual ceremony or one significantly scaled back on headcount is not in the works. However, a lot can change between now and January 20, as far as the pandemic’s concerned.

We’re told the congressional committee is still weighing how to go about ticketing, hoping to make it safe, but also inclusive. 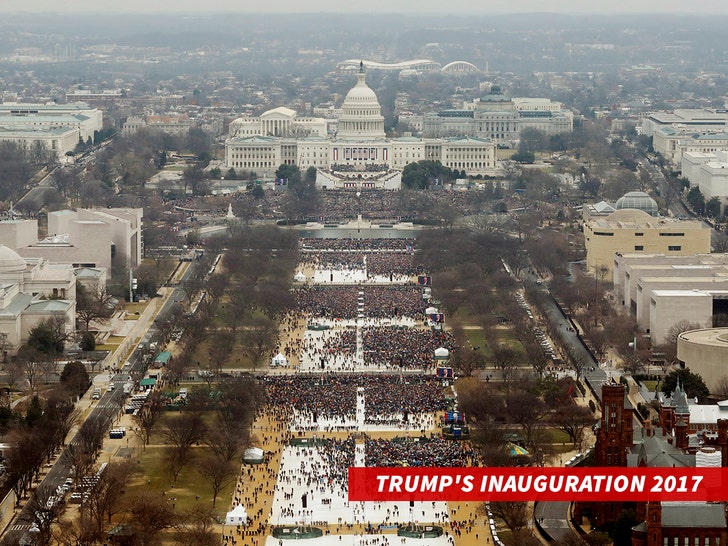 Now, as far as the folks who wanna gather at the National Mall and watch the inauguration — the District of Columbia has already laid out ground rules. It’s requiring masks, distancing and negative tests … especially for out-of-staters, who will have to quarantine for 14 days before the ceremony.

Regarding the parade that usually follows the swearing-in, we’re told that falls on the city as well. The D.C. Mayor’s Office tells us they are planning for a parade as well the other inauguration traditions.

There is a wild card … Biden still has to appoint his own Presidential Inaugural Committee, from which the city will take cues on how to proceed.