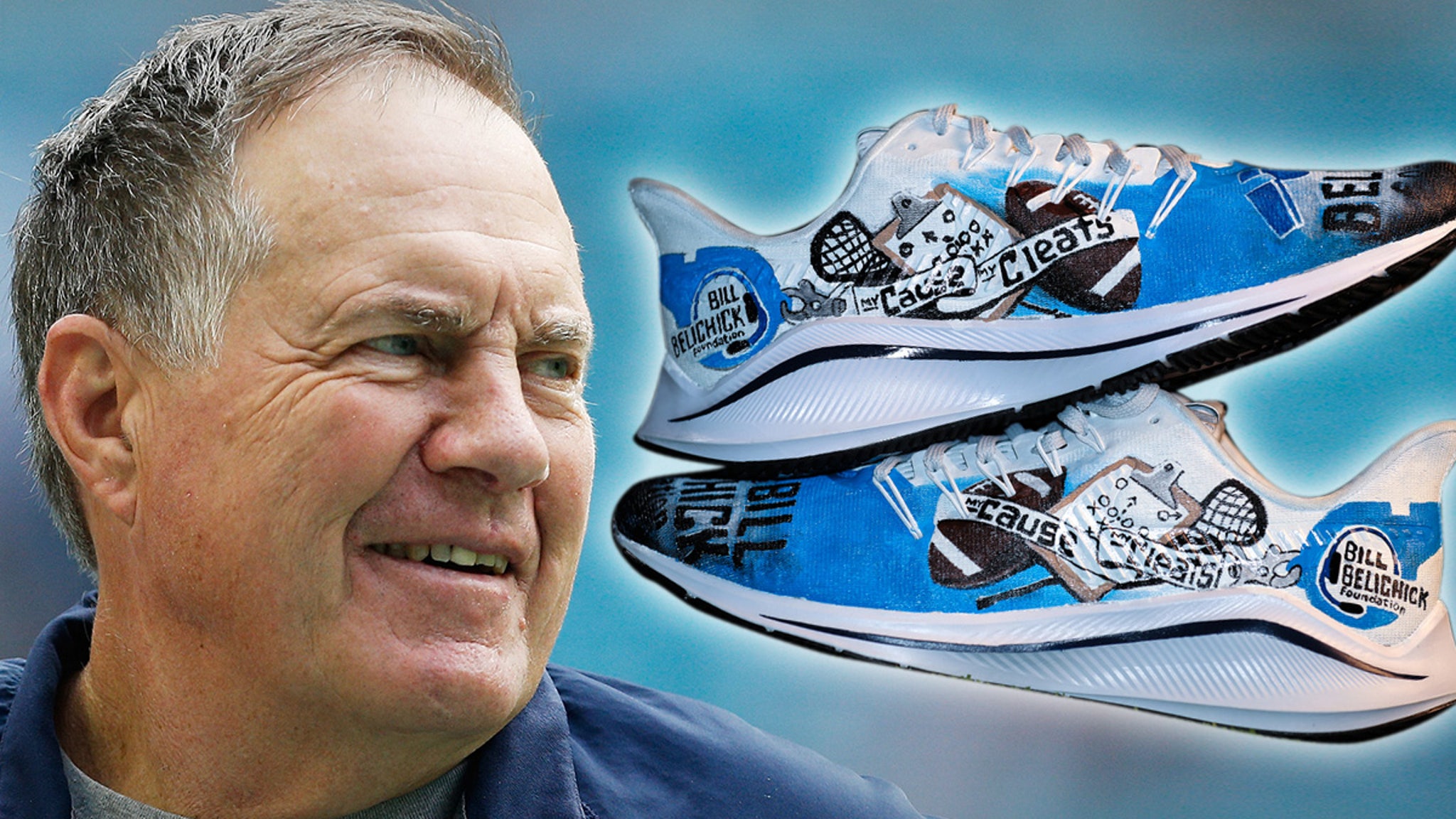 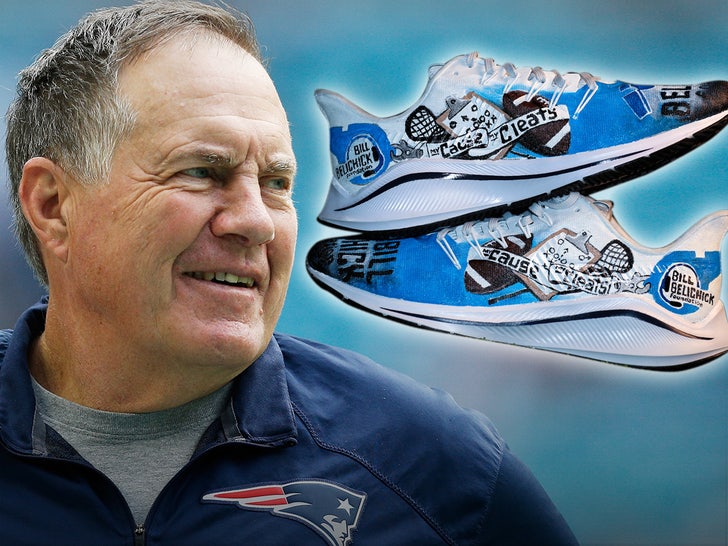 If you ever wanted to walk a mile in Bill Belichick‘s shoes, now’s your chance … that is, if you got a bunch of cash saved up!!

The Patriots coach is auctioning off his game-worn My Cause, My Cleats sneaks from New England’s lopsided 45-0 victory over the L.A. Chargers on Dec. 6 … with proceeds going toward his foundation’s scholarship and grant programs.

Of course, the custom kicks were part of the NFL’s Week 13 campaign which allows players and coaches to rock custom sneakers to raise awareness for a special cause. 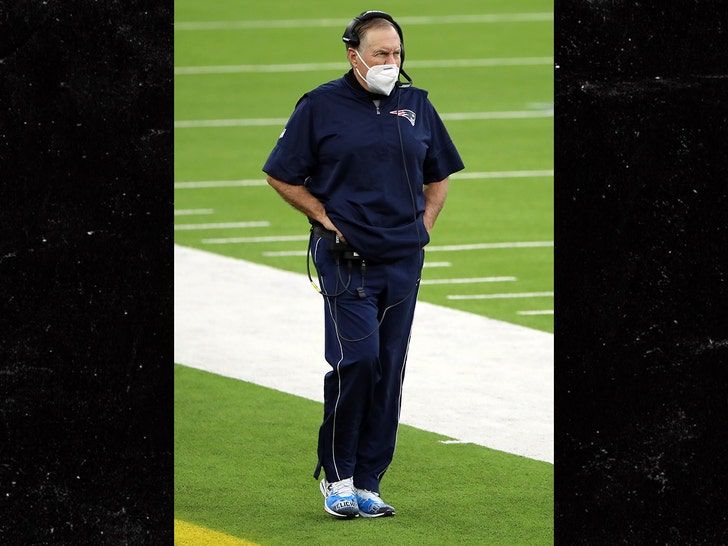 BB decided to rep his Bill Belichick Foundation, which provides coaching, mentorship and financial support to football and lacrosse organizations throughout the country.

The legendary coach is also expected to wear the sneaks for the Pats’ “Thursday Night Football” showdown with the L.A. Rams.

The auction is part of a huge donation by the BBF during the holiday season — the org. is also distributing $440k in grants and scholarships to athletes and programs throughout the country.

On top of that, the BBF is hosting a “virtual” toy drive to benefit the Boston Marine Toys for Tots.