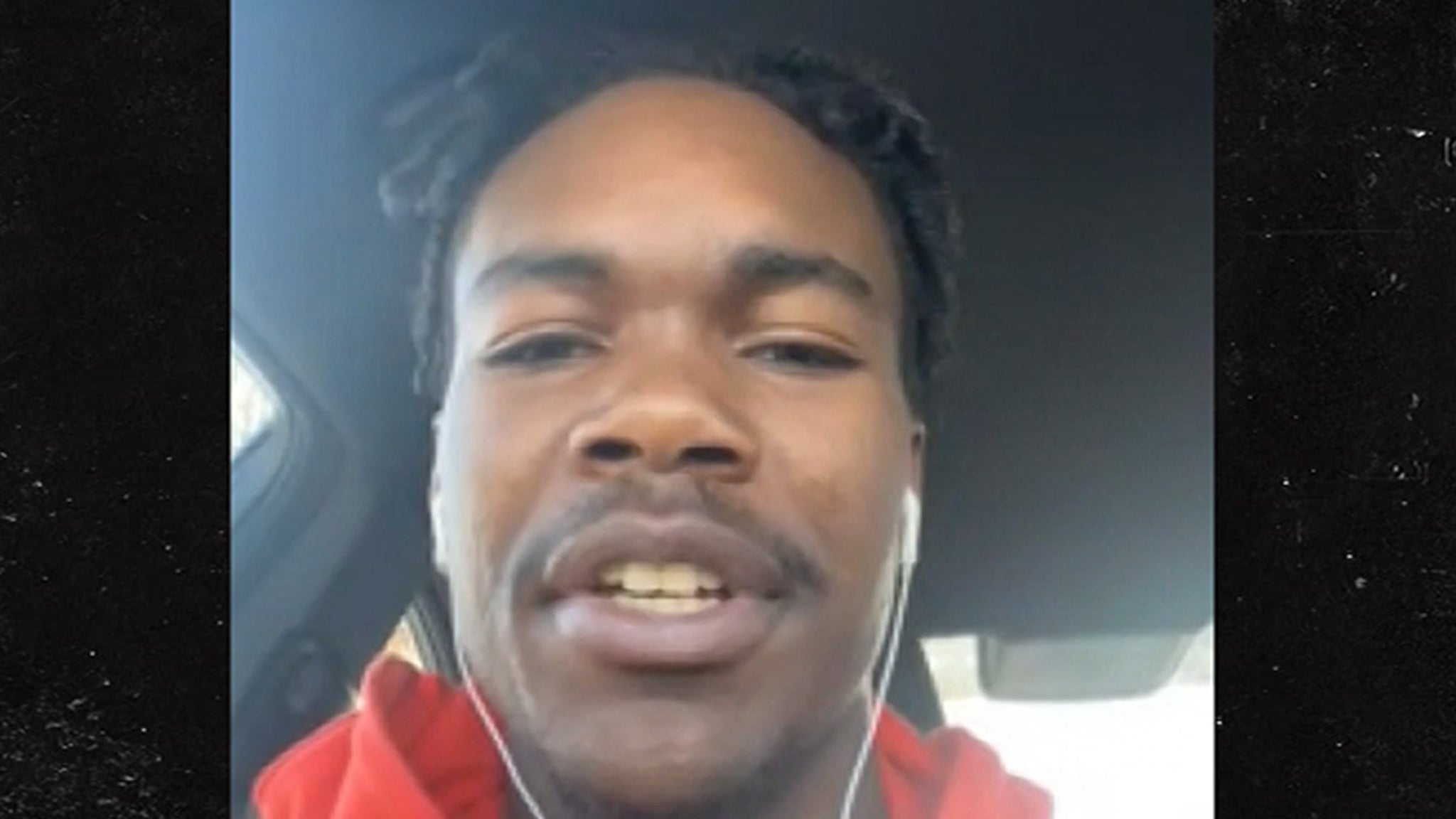 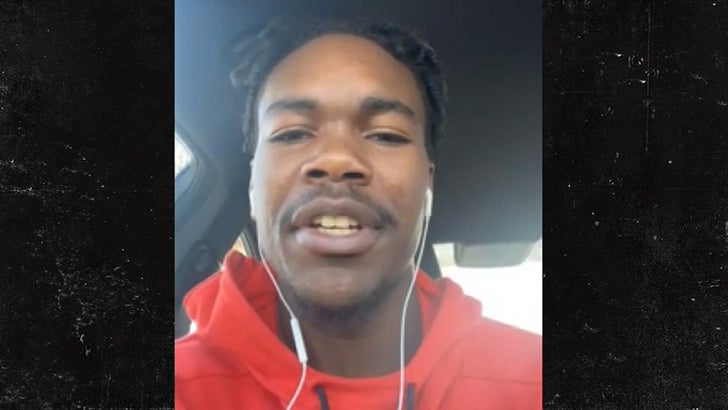 Evander Holyfield‘s son — a rising star in boxing — says his dad is ready to kick Mike Tyson‘s ass for the 3rd time … and when it happens, he wants to fight on the undercard!

23-year-old Evan Holyfield — who’s 4-0 as a pro — says he LOVES the idea of his father running it back with Tyson, especially after Iron Mike’s performance against Roy Jones Jr.

As we previously reported, 58-year-old Evander has been training for a comeback … in hopes of a 3rd crack at his former rival.

“My dad’s lookin’ pretty swole right now,” Evan says … “I know he’s been training this whole time, even before the whole thing, so I’m pretty excited to see what happens!”

“I don’t expect him to lose! The first 2 [fights] went a certain way and I feel like the 3rd — I know it’s all for good sport and for charity and stuff at the end of the day — but I don’t plan on seeing my dad getting beat up.”

Evan wasn’t born yet when his pops fought Tyson in ’96 and ’97 — so the chance to see those guys get in the ring again in 2021 would be special for him.

And, by the way, Evan’s a pretty solid fighter himself — he’s got his 5th pro fight coming up on December 12 against Donnis Reed.

After that, Evan says he really hopes Mike and Evander can work out a deal … because he really wants to fight on the undercard to create memories he can share with his own children.

“At the end of the day, that Roy Jones vs. Mike Tyson fight was pretty historical and I feel like it would be pretty important to me to be part of a historical moment along with my father.”