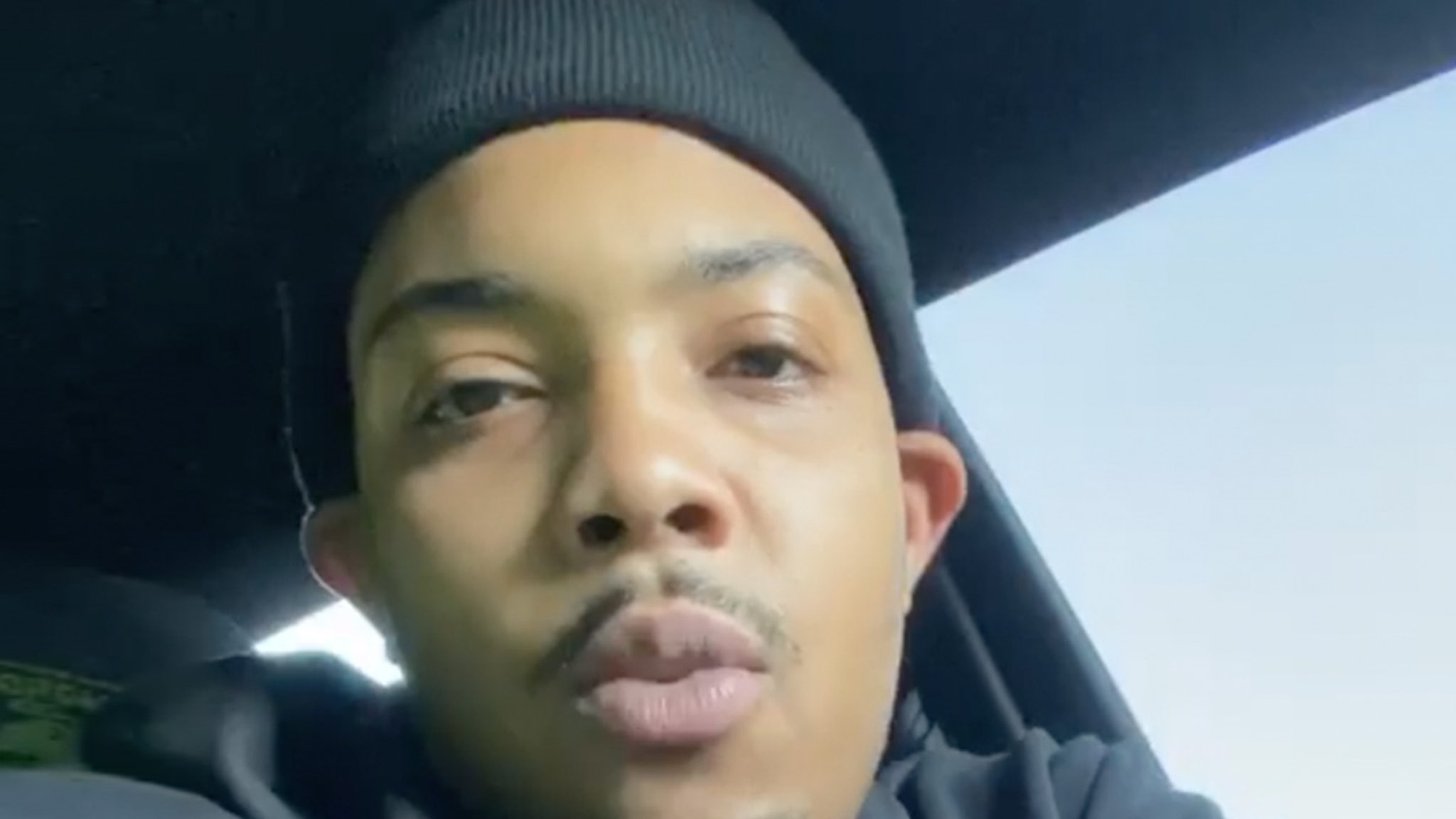 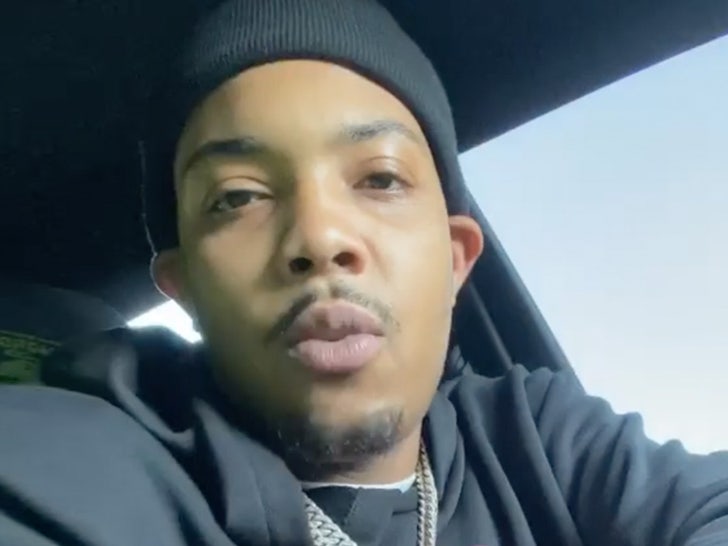 G Herbo is grounded — for international travel, anyway — after handing over his passport and pleading not guilty in his fraud case.

The rapper appeared, via Zoom, in front of a federal judge Wednesday in Massachusetts to enter his plea. According to legal docs obtained by TMZ … Herbo posted $75k bail but there are lots of strings attached.

For one, the rapper had to surrender his passport, and even some of his domestic travel will require permission. He also can’t sell or give away any assets worth more than $50k. And, get this … Herbo’s also barred from opening any new lines of credit. It’s a fraud case, after all.

He’s also gotta submit to drug testing. As we reported … Herbo, along with his associates, are accused of perpetrating a massive fraud to fund their fancy vacations, private jets and even puppies.

According to the federal complaint … Herbo allegedly conspired to defraud several businesses with stolen credit cards over the course of a 4-year period. The feds also alleged Herbo used the scheme to purchase 2 “designer puppies” at a luxury pet store. He was charged with 1 count of conspiracy to commit wire fraud and 2 counts of aiding and abetting aggravated identity theft.