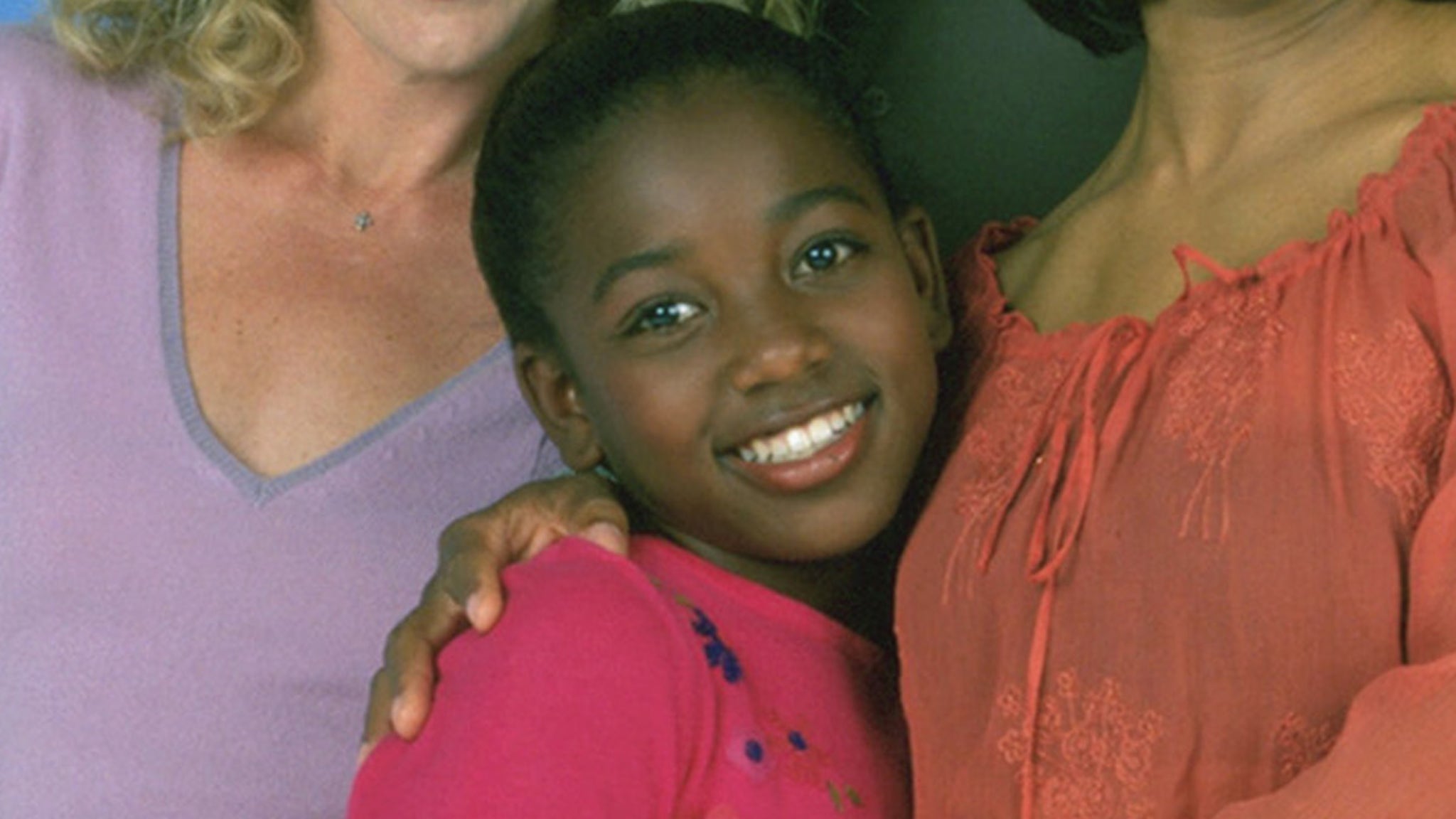 Brooklyn born actor Ashley Monique Clark was only 10 years old when she shot to stardom after she landed the role of the adorable older sister Sydney Hughley — who made trouble for her parents with her younger brother — in the late ’90s family sitcom “The Hughleys.”

Ashley Monique Clark shared the screen time on the ABC show with Elise Neal as the mom, Yvonne Williams-Hughley, Dee Jay Daniels as the younger bro, Michael Hughley … and of course D.L. Hughley as the man of the house, Darryl Hughley.

Ashley went on to be cast in other big-name shows like “Zoey 101” and “The Bernie Mac Show.”

Guess what she looks like now at 32 years old!